The Short: An all-time classic! Also, crazy to think the lore goes way back as far as Season 3!

The Movie: An excellent riff! You can really tell they were going all-out as strong as they could as time was winding down.

It’s the movie that taught me what an egg cream is, so … I guess that’s something.

“This time YEW gon’ be the worm-face!”

. . .this movie is not good, and makes utterly perplexing choices that really don’t benefit the movie at all, but make for a fevered, somewhat hilarious mess (I keep conflating this movie and Touch of Satan–maybe that’s happening at the same time in the next county over?) that captures the unique ugliness of the broke-ass South of the 1970s in a way that few would ever attempt.

Some would argue with you. The director certainly would. In its theatrical form, the movie is superior to watching it cut up and the gore removed. I’m split. It is a 70s exploitation flick and if seen in its entirety an above average one at that. My opinion. And yet there is much transpiring and layers of culture from another time bursting at the seams waiting to take over the flick and when you edit it down that amplifies it. In a way shortening the picture makes it MST-worthy. Therefore I’m mixed on this one while seeing both sides. I relish 1012 and the movie but would say this is more subjective than many MST experiments. Had I seen 1012 then Squirm after I wouldn’t be as divided. 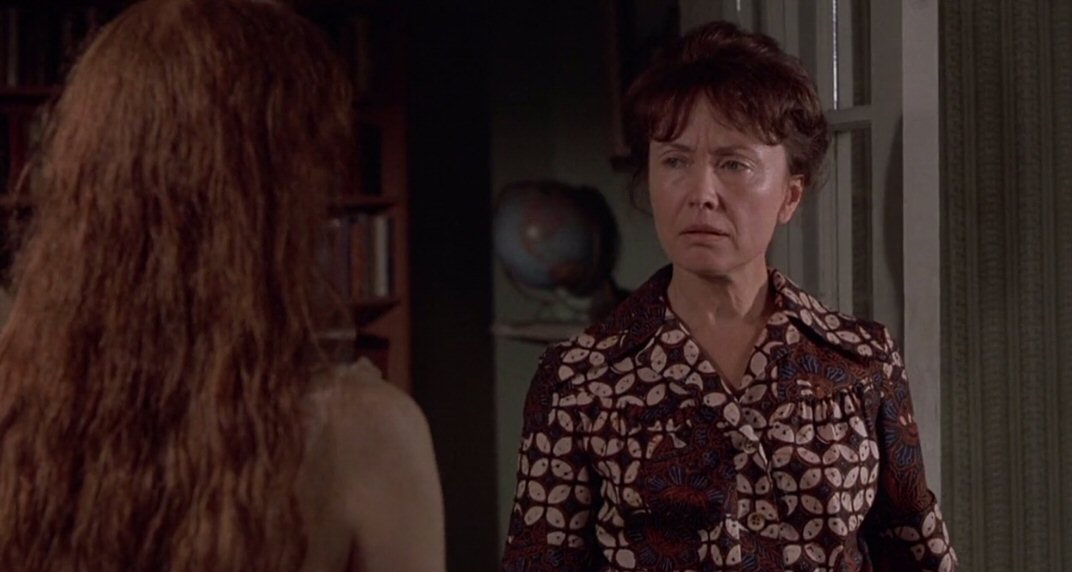 They once ran Squirm uncut on cable and I watched it for a sheer thrill. Yes, quite a few changes were made. Geri Sanders got at least one shower scene where she was nude; another scene had Geri and Mick sharing a joint (as in marijuana).

Another odd bit of trivia from IMDB: Joel Hodgson admits this is the only movie featured on Mystery Science Theater 3000 that he paid to see in a movie theater.

The MST3K episode was funny. My favorite lines were this:

Sheriff: (To Mick) : You won’t even get to call your city lawyer.
Crow (as Sheriff): I’ll keep pressing the phone cradle down.

Joel Hodgson admits this is the only movie featured on Mystery Science Theater 3000 that he paid to see in a movie theater.

So Joel actually saw this movie?

According to him. In 76, it played in the big cities. 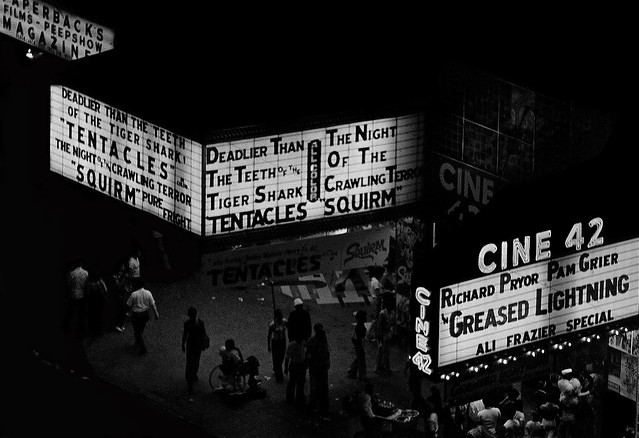 As a seen movie in larger metropolitan areas and drive-ins, Squirm (1976) was treated as a bigger success back then than a number of MST experiments. Lieberman remembers this and equates his movie riffed to an insult. He says so in public appearances. 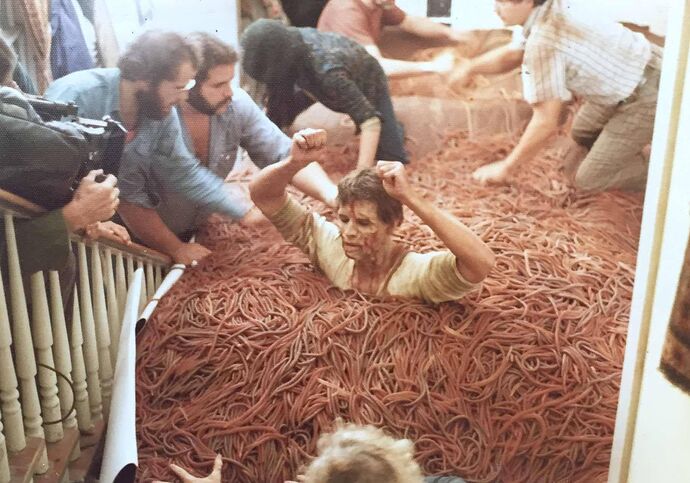 Lieberman should just relax, it’s just a show! Oh, how I love this one! It should be shown in a drive-in double feature with Werewolf! IDK, they seem to fit together so well!

Check out the Squirm (1976) Commentary Track.

Where Jeff complains about MST3K!

Amongst the rest of it. His handwringing is limited to the first 5 minutes.

Lieberman rocks in person. He’s a gentleman in the flesh. He has his touchy spots and our beloved show is one. Artists are protective of their work and MST3K isn’t for everyone.

Just plain unsettling to me and one I haven’t revisited as a result. I adore a lot of creepy 70s horror (Phase IV) but I can’t do Squirm.

Which, perhaps not coincidentally, was also riffed on MST3K.

Does he explain how he got Jean Sullivan to appear in this film? That’s one that’s always puzzled me.

She probably had her eye on a new used car or something. Later, she could look at herself in the mirror and say, “Well, at least I wasn’t in Legacy Of Blood.” 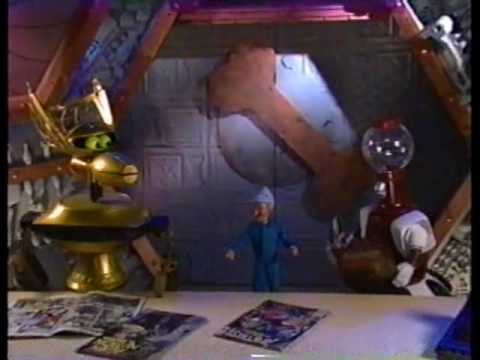