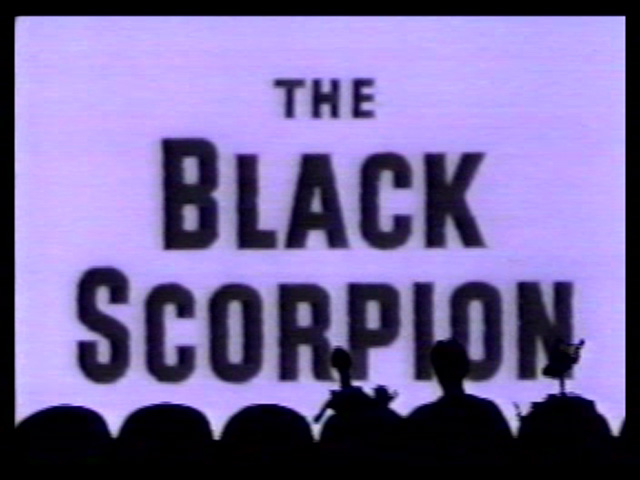 The Scorpion Royale To The Death. 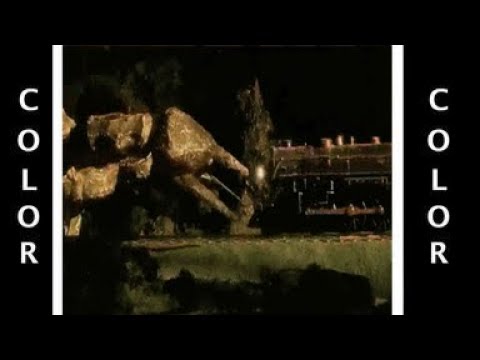 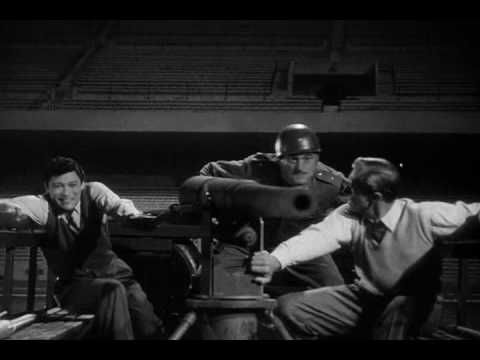 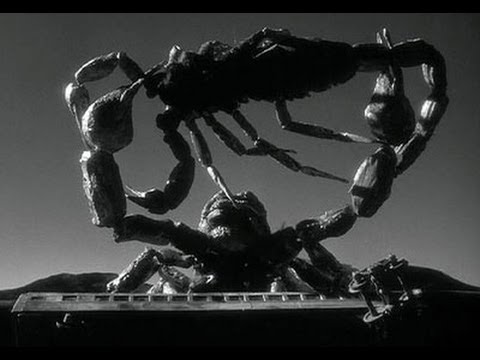 The first giant critter film to be screened on the national series. Rather than using guys in suits as is the way in Japan, it employed stop motion animation by none other than Willis O’Brien of King Kong fame. He’s clearly working with a smaller budget as, though the scorpions are decent, the models and human figures they interact with are quite unconvincing. For some reason, the single closeup that was constantly used had the scorpion dribbling saliva.

On the human side, we have a couple of geologists who go to Mexico to study a volcano, the eruption of which helped free the title scorpion from its underground environment. For romantic interest, we have a rancher gal portrayed by Playboy centerfold Mara Corday. However, said romance is tepid, neither convincing enough to be engaging or hilariously dysfunctional enough to be entertaining. As is too frequently the case, there’s also a snot-nosed punk kid who initiates peril by blundering into the middle of a prehistoric bug hellpit. Thankfully, he gets dropped late in the second act, never to be seen again.

It’s weird. The remake was so different. 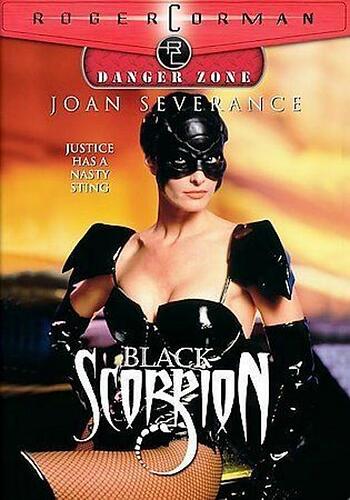 How did poor Willis O’Brien go from King Kong to this?

As bad as the close-up drooling and growling scorpion is, the stop action scorpions are absolutely amazing! They are enough to make me love this movie.

A slow steady decline over a career. It happens to the best of them.

Josh pulled out all the stops for his departure: Julia Child, I’m Not Lowell Thomas, Johnny Olson… [salutes]

This is very watchable for an early episode. There’s lots of things happening in the movie, even if they’re all inane.

This was one of the first episodes I saw. It, along with a few others, really got me into MST3K. It helps when you kind of like the movie, which in case I did as I am a sucker for 50s Sci-Fi flicks.

I as well have a soft spot for 50s Sci-Fi. The ardent fervency of the chaos, the romantic subplots stuffed into the sidelines with monsters around, how trusting the characters are, it’s another world and one that’s fun to visit. 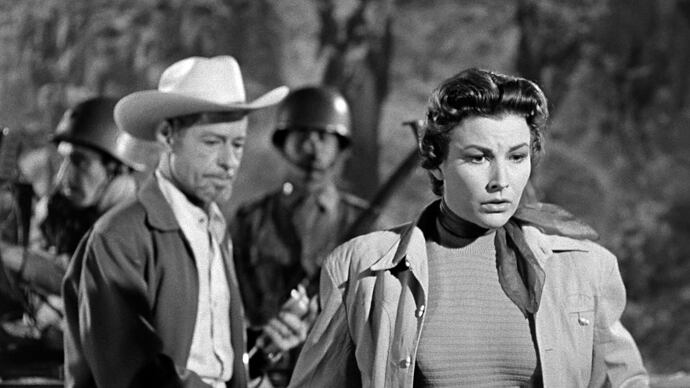 I caught a bit of this movie on the Pluto channel today and was struck by a line Crow says:

Crow already has a Bendy doll, while Tom has to be content with a drawstring bag. 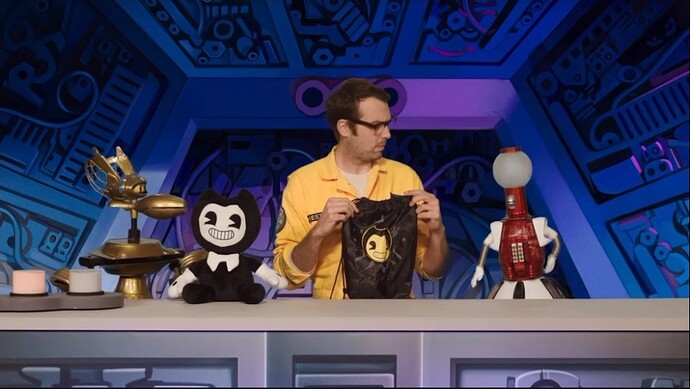