This is the version of the episode I’m talking about: 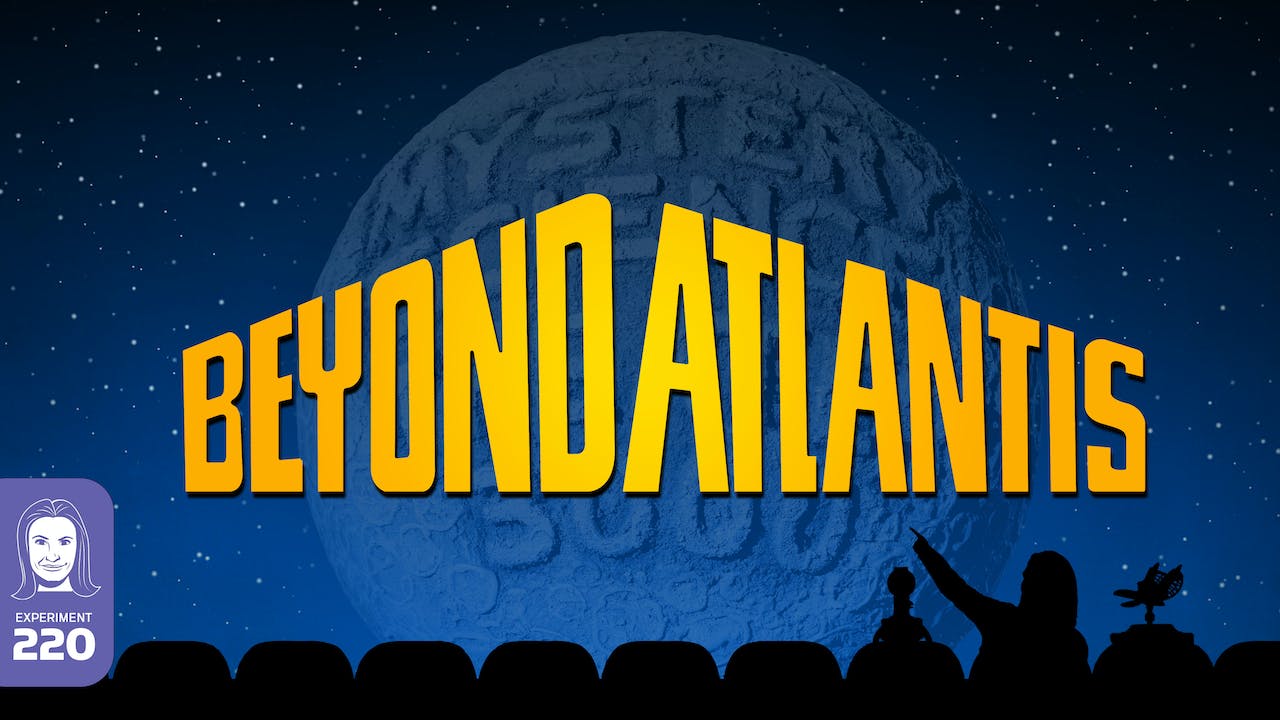 In the theater, a brand new MST3K host and crew watch as a team of jewel thieves discover a mysterious island and the bug-eyed civilization living there, in BEYOND ATLANTIS (1973). Meanwhile, the Simulator of Love's fresh test subject gets her...

Had thought that I’d mentioned the time loop on the bag toss in my 1303 thoughts post, but guess I forgot, so nice catch

And as I didn’t forget to note in my 1303 thoughts post, Max and Kinga seem to… pixilate in … when they first appear in the episode. (Again, perhaps this is on purpose, a plot point for the season… we’re all already trapped in the simulator of love!)

Or, a glitch in the Gizmoplex?

Also, as noted in the 1303 thoughts post, the Ardy/Bonesey dialogue changes are not reflected in the closed captions. I submitted this to the Google doc, but kinda feels wrong doing so, considering that I like the original better?