“Well Joel, under the circumstances I’m afraid I’m going to have to stick it to you this week. Rocketship X-M will assault your pop and folk sensibilities. It’s a chillingly uninteresting assault of mind-numbing gut-wrenching brain-bloating nonaction.” “Oh a Lloyd Bridges movie. I guess I could handle that.” “Uh Lloyd Bridges with Hugh O’Brian?” “NOOOOOOO!!!” Servo’s New Voice, TV’s Frank, The Reporters of Rocketship X-M, Selective Gravity, Valeria, Push The Button. “Robert L. Lippert Presents”, “Lloyd Bridges. By this time his lungs would be aching for air”, “So who’s for ribs?” “Don’t get your hopes too high” or “an hour from now you’re going to be weeping!!!”? 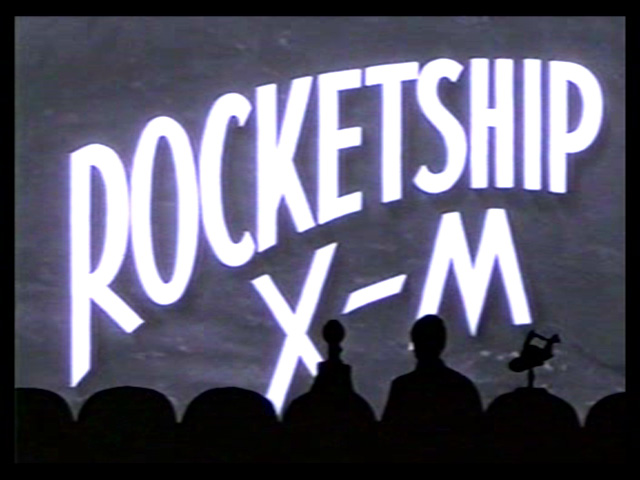 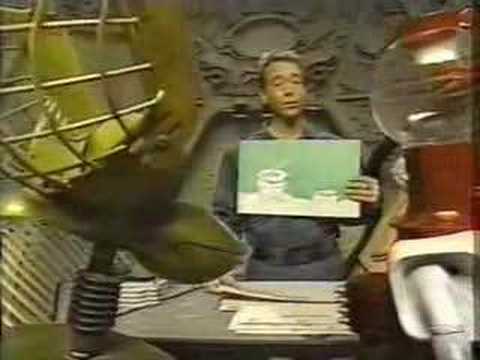 Get Ready For The Boring Part. 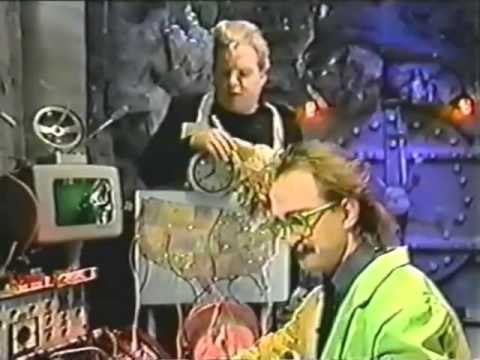 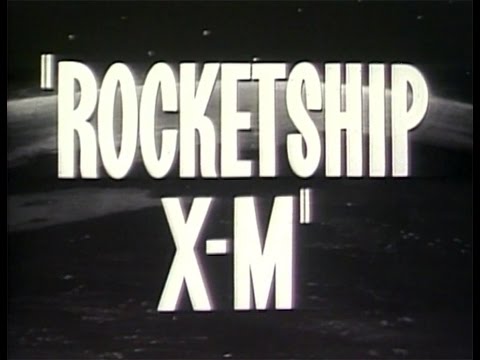 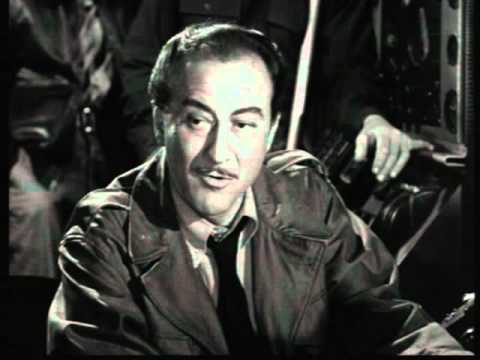 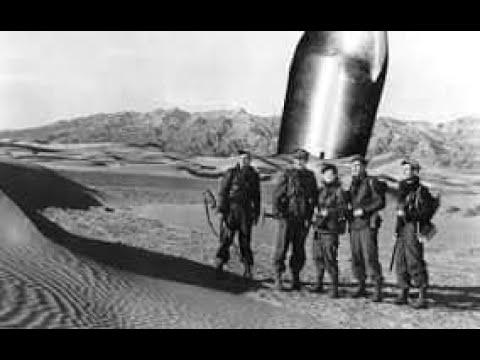 This one has my all-time favorite riff, which loses a lot when it’s written rather than spoken:

Talking about moonlight and romance-

Although I’m not a big fan of this one I can’t ignore how iconic it is. Kevin’s first episode as Servo, Frank’s first episode. It’s neat to see how seemlessly they blend into the show. Kudos to putting Larry’s picture on the milk carton. What an 80’s thing to do! As for the movie, it’s just so drab. And the riffing is still a work in progress, although it does have it’s moments here.

Another rocketship movie, as you can probably guess from the title. This one featuring Lloyd Bridges back when he was known for serious movies instead of stuff like Airplane and Hot Shots.

One of the more obvious ways you can tell it was made in the 1950s is how the air is thick with cigarette smoke during the preflight press conference. The mission quickly goes south due to a cock-up with a fuel mixture, which makes it the sole fault of the crew’s Token Girl. She gets dumped on quite frequently throughout the movie, with just about everything that goes wrong being blamed on her. Then an engine misfire causes them to fly to Mars because it’s God’s will. They don’t actually use the G word. But the explanation given for how they just happened to end up orbiting Mars boils down to that. Their exploration of the surface results in the audience being pummeled with a heavy-handed Horrors of Nuclear War Message. They try to return to Earth but run out of fuel and crash land to their deaths. Quite a downer of an ending, especially since science fiction movies at the time tended to be more upbeat.

The host segments prove to be of more consistent quality than we saw in the first season. Of particular note was their first use of the Hexfield, which featured the onscreen debut of Mike Nelson doing a bizarre portrayal of Robot Holocaust vixen Valeria. Apparently, Mike was never comfortable with these crossdressing roles (and he does make for a rather ugly woman). So naturally the others would create instances where he would be in drag onscreen as much as they thought they could push him without him snapping.

Remember, it has nothing to do with SiriusXM.

Remember, it has nothing to do with SiriusXM.

Then what am I paying them for?