One of my favorites. Love the riffs. However, I did find the source material of the miniseries on YT. 猿の軍団 - YouTube This is episode 1. The intro song is longer here. Also the comments are little boxes with numbers. You can read my comments though. Someone should fansub this. There is a DVD set. I think it’s out of print, Amazon shows it at $500. Anyone else like this? Or the longer series, if you understand Japanese?

I wonder if Johnny really said, “I don’t care” though he’s called Jiro in the original.

I will go between this thread and the YT comments. Should be fun, plus there will be more readable comments without the boxes. Must be a plugin for that.

Katherine’s actress was 23 at the time. So the right age for a fresh out of college lab flunky.

Was Crow imitating a specific personality during the fashion show, or just doing something generically femmy?

I remember hearing she was that old in the movie. I don’t know who Crow was imitating, something generic like you said.

I was surprised to see the MST3K Wiki misread a reference for this episode.

When Crow says (in a pretty good William Demarest voice), “Where the heck is Preston Sturges?”, the Wiki states, The reference to Preston Sturges may be to Sturges having fathered three sons. I’m pretty sure the riff is meant to refer to the fact that Demarest was a featured player in several Stuges films, such as The Great McGinty, Christmas In July and The Palm Beach Story.

…and I’ve finally found out where the “I’m the mod, I’M THE MOD” bit this forum uses comes from. Maybe. Perhaps.

While some seem to prefer looking at the Joel era as nothing but sweetness and light, it had more than its fair share of whistling in the dark style comedy.

I mean, it’s not so much that Joel was lighter in the humor, but you wouldn’t get a riff about how much the movie sucked only ten minutes in with Joel. Not without him calling Crow out for it.

…and I’ve finally found out where the “I’m the mod, I’M THE MOD” bit this forum uses comes from. Maybe. Perhaps.

And that riff is a reference to this Twilight Zone episode. 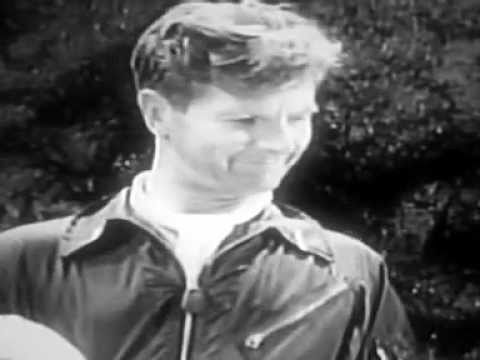 I disagree. I distinctly recall Joel losing patience many times with the films and shorts before the Bots did.

This rose tinted view that he was just marveling in wonder at them was more or less destroyed for me once SHOUT! made more of his era widely available. 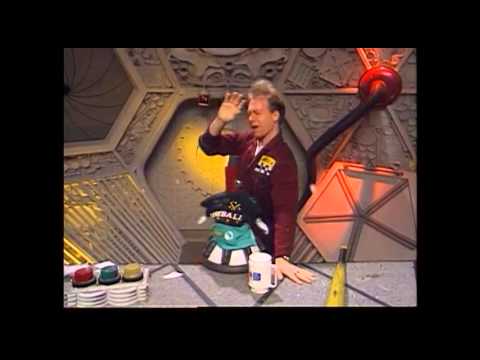 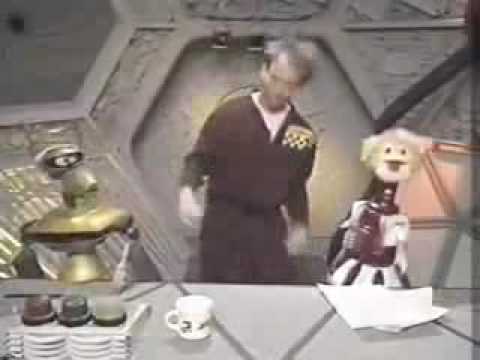 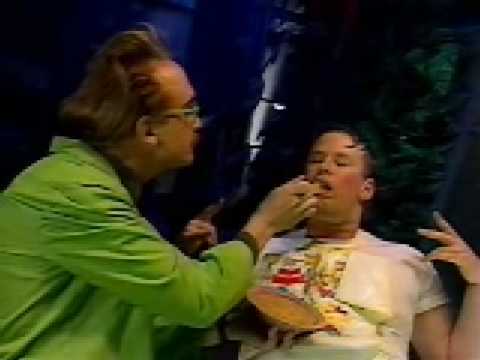 Who’s the guy talking at the end? I like his insight of American vs Japanese kids media. The Funky Phantom is a weird cartoon. It would be less weird if it wasn’t talking like Snagglepuss. After a certain point the Kaiju films became family movies.
I collect b-movies. It’d be nice to have this in my collection subtitled. I’m still looking for a copy of Overdrawn at the Memory Bank at a reasonable price. Reasonable is less than $50.

Yeah, I felt that way until I started to just watch episodes all of the time. Some things I’m sensitive about. Polio was a devastating experience for people to go through. So joking about the leg braces in Giant Gila Monster is being a dickweed. Ring of Terror is one I don’t recommend people sensitive about weight watch. Both the movie and the riffs get rude. Overall I lose my temper less over Joel than Mike. Jonah has become more and more my preferred host. The riffs make more sense to my generation.

I love how they condensed this TV to the point that they clearly tried to edit out the UFO part, but they couldn’t do it and have the resolution to Godo being accused of killing Monkeyboy’s kid, so they just sort of forget about it. 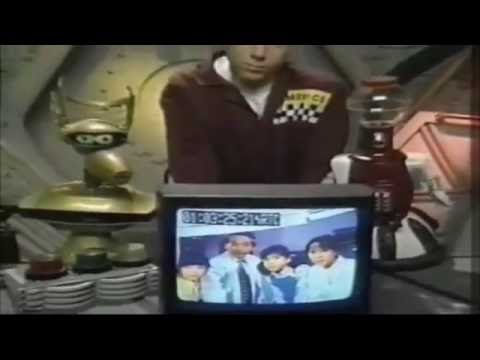 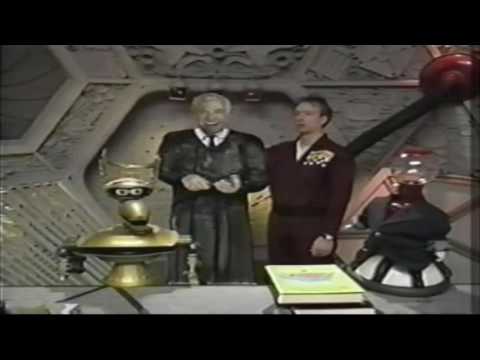