I don’t think you can pin it down to one episode. But the period from the end of season 2 going into season 3 is about the time where I would say the meh elements were being weeded out. So “some time around last half of S2 to first half of S3” sounds about right to me.

…it’s the best ending ever…

I think that’s a tricky issue, because that goes way more into the subjective than anything objective.

What comes to mind is something from over at the Satellite News, something called Sampo’s Theorem: “For every MSTie who thinks a given episode is the worst thing they’ve ever done, there is another who considers it their finest hour.”

Which is to say, there may be something that fans might not like about The Amazing Colossal Man or Santa Claus Conquers the Martians or Space Travelers or The Giant Gila Monster or Hercules Against the Moon Men. Ask a couple dozen MSTies what they think of these episodes, and you’re liable to get a couple dozen different answers.

In saying that, I want to say that I don’t dislike any of the episodes in the run-up from Daddy-O to Hercules Unchained (except for The Castle of Fu Manchu, but that’s pretty much the only episode I actually dislike). I dig all of them, but would concede that the overall quality can waver here and there.

All that to say this: mileages will undoubtedly vary on the answer here. I guess it all comes down to a matter of personal taste.

This is (imo) one of the best of season 3. Good short, better movie! Dick Contino and his high pants spawned a great host segment! Bruno Vesota, Gloria Victor! I’m usual a big fan of the “science fiction” movies. Giant bugs, rocket ships, etc. This is one of the better non-sci-fi episodes. Much like Untamed Youth or Teenage Strangler. Solid all the way around!

@amass79 Does this rock you? 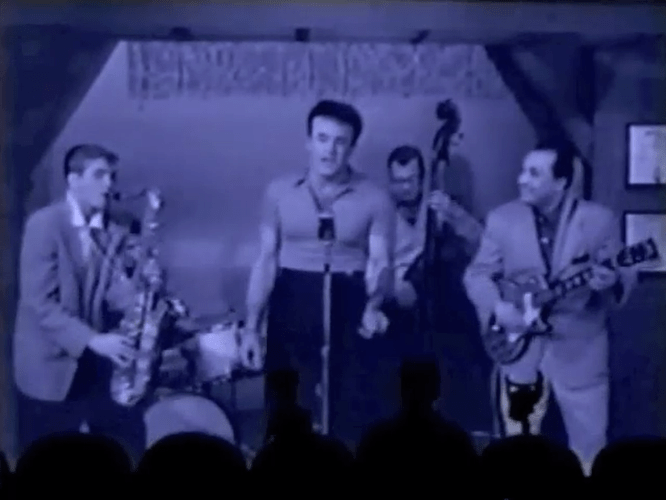 As in, reminding me of episodes that haven’t been watched in a year or so, but are fondly remembered.

I mentioned elsewhere about how TCM had shown Untamed Youth (at least twice -!); and that I couldn’t think of any other MST experiments had made it there.

I stand corrected on two points. Now that I’ve given it some thought, I think Daddy-O has been shown there. And… coming up on TCM in a half hour… The Face of Fu Manchu. I learned it was the first of a five-film story (?) which ended with - yes - The Castle of Fu Manchu!

And the soundtrack may be the only one JW did that doesn’t sound like Star Wars.

And the soundtrack may be the only one JW did that doesn’t sound like Star Wars! Igor Stravinsky.

It’s a funny enough episode, but not really one that gets much repeated viewing with me (I’ll turn on Castle of Fu Manchu before I watch Daddy-O). Just kind of a meh episode for me. Maybe I just don’t like any of the characters that much.

For me, the show kicks into high gear with Project Moon Base, and really finds it’s footing with what I feel to be the foundation of the show, the show’s rock, being 201-203.
Which leads right into the glory of 204 and “will you put your hand down, please, Lawrence!?!?”
Your mileage may vary, so I’d recommend taking your vehicle to the shop for a tune up

Maybe I just don’t like any of the characters that much. 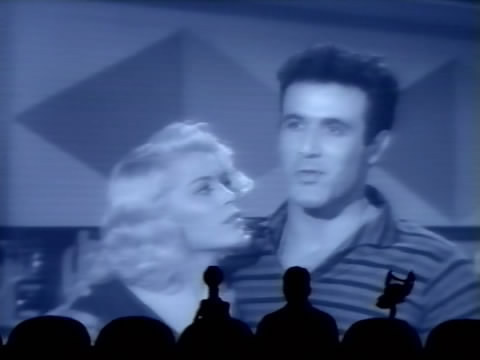