“He’s done! And he smells great! Oh, get the barbecue sauce…”

And all the other insensitive food riffs when talking to Carol.

And all the other insensitive food riffs when talking to Carol

And all the insensitive riffs in general, thanks to that jerk reporter.

Carol, asking about Glenn: “Was there much pain?”
Joel as reporter: “Well, no, I felt great, wh- oh.”

This is probably Bert I. Gordon’s best film along with Attack of the Puppet People, the latter of which is pretty much a long Twilight Zone episode. Is it great? No. But, it’s not mind-numbingly bad like Beginning of the End or its ill-advised and unneeded sequel.

There is a sincerity about Colossal (1957) that’s strangely touching and ideal for MST3K. It cares so much and that intensity is a standout in the film. It is soap opera set in a fantasy and that melodrama is really distinctive and ripe for riffing. 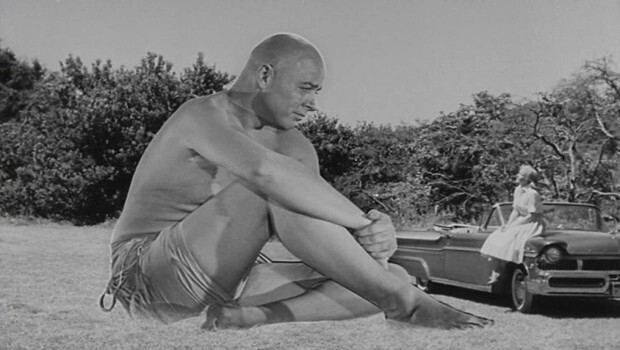 So… where did the Amazing Colossal Man take an amazing colossal poo?

You remind me of the joke when Glenn takes a drink of water and his chamber pot is mentioned.

In his amazing colossal diapers, of course.

Well who has to do amazing colossal wiping duty then? Because it sure as hell isn’t gonna be me, I’ll tell you that right now.

Just think of the size of that moist towelette! On second thought, don’t.

There’s a continuity error between this film and War on the Colossal Beast - Glenn’s fiancée says that he has no other family, but WotCB is all about his sister.

Sequels invent material sometimes. Otherwise there’d nothing to talk about or make a movie around.

You opened the gateway and dancing towelettes are parading in my head. 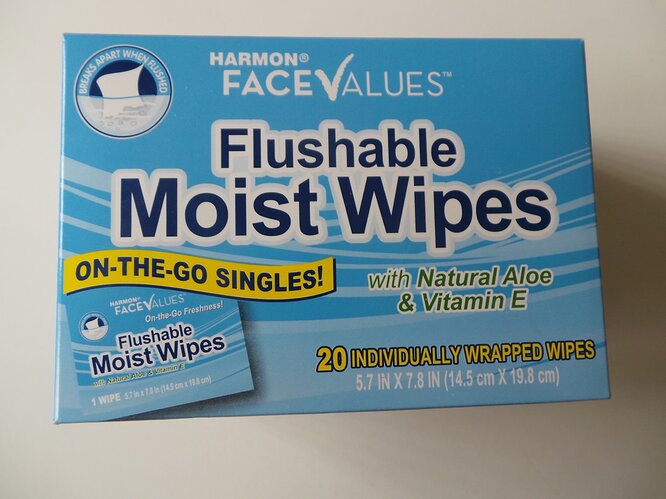 But yeah, this one’s fantastic. The movie tries so hard to be profound and super-serious, but by putting its heart on its sleeve and going with a somber tone for such a ridiculous story (that “imagine the heart as one cell” analogy is just dumb as hell), it leaves itself WIDE OPEN for a barrage of trademark MST3K wisecracks.

So much this. I can totally see how you might get caught into the story in the right kind of mood, but the overall concept is just way too weird to take all that seriously.

This is one of those movies that really shows you what MST3K is capable of. They really do get dark in the riffing, but the movie’s downbeat tone makes it easy to get there!

This really is a great one!

This is probably Bert I. Gordon’s best film.

Better than The Magic Sword (which Joel and Tom acknowledged as being pretty good)?

Threatens the whole universe is strong.

“What kind of sin could a man commit in a single lifetime to bring this upon himself? Perhaps it isn’t I who’s growing, but it’s everyone who’s shrinking!”

Better than The Magic Sword (which Joel and Tom acknowledged as being pretty good)?

Yes, although I agree that the Magic Sword is not as terrible as it might have been.

What kind of sin could a man commit in a single lifetime to bring this upon himself? 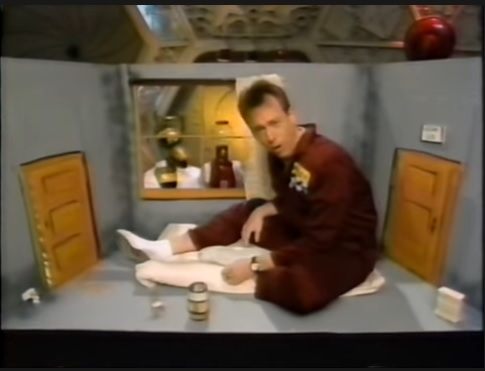 Joel did it better than the movie’s own Glenn Manning.

Indeed. In an alternate universe, Joel could have played The Amazing Colossal Man on stage. He has the earnestness for it. 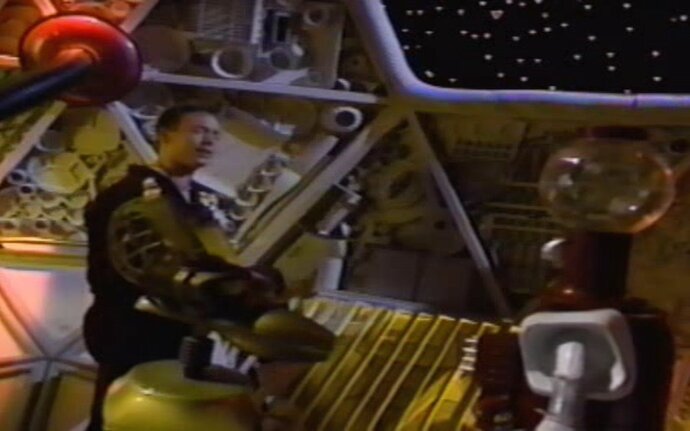