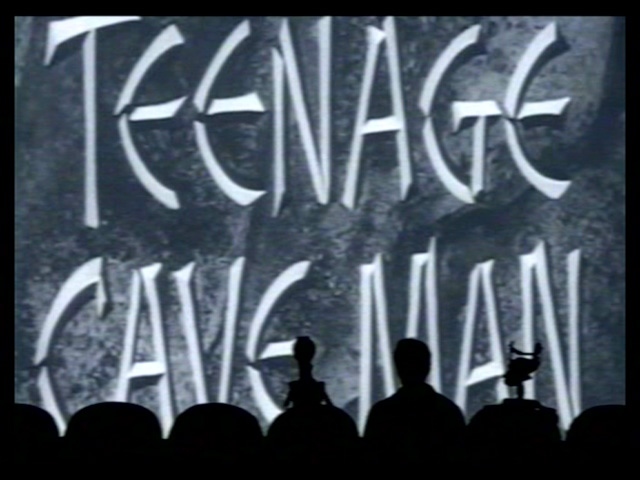 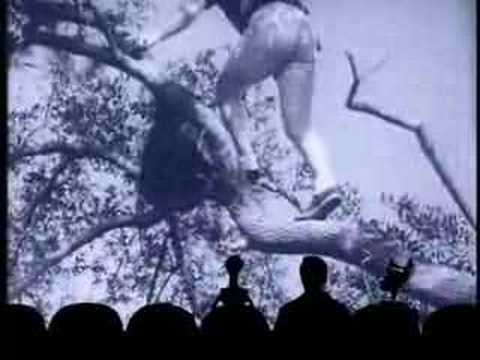 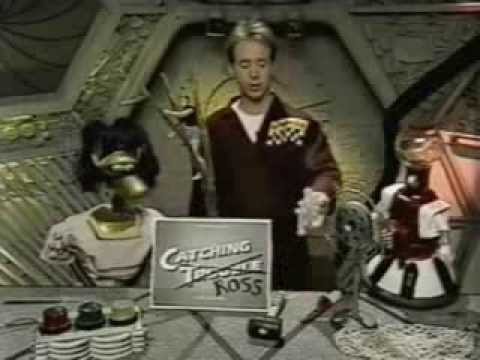 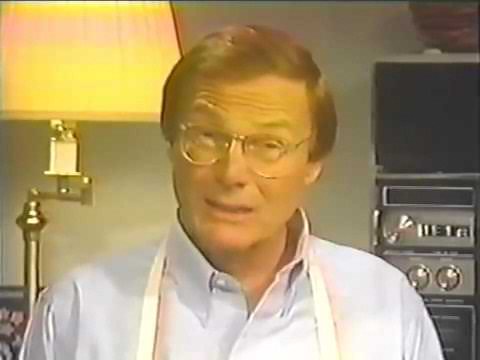 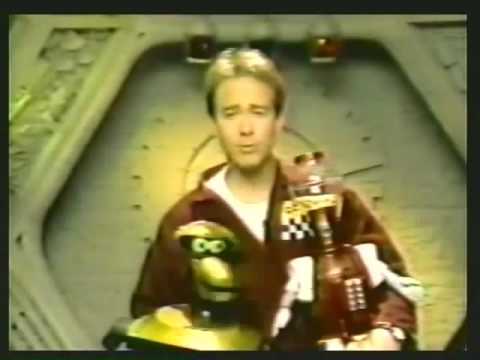 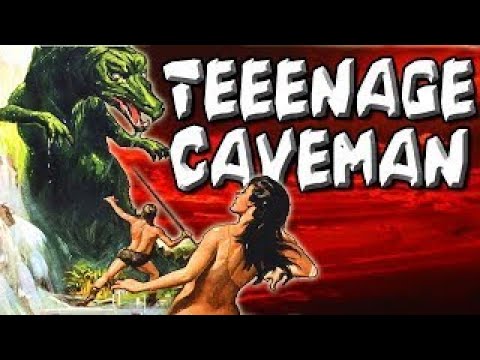 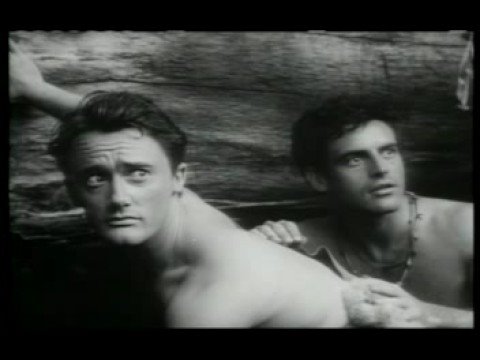 The God That Brings Death With Its Touch. 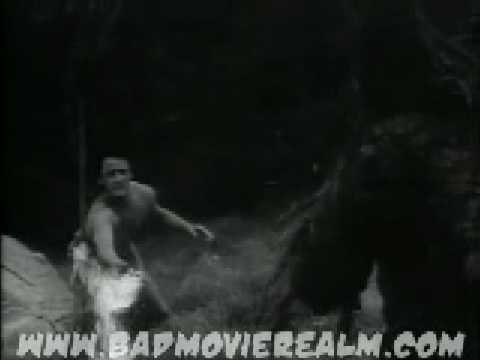 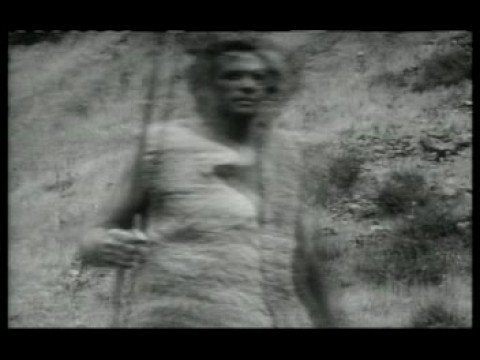 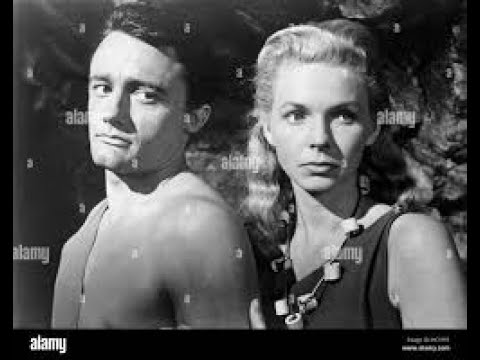 Though we get two shorts, I found neither to be all that remarkable, certainly not in the same league as X Marks the Spot, What About Juvenile Delinquency?, or Cheating. Aquatic Wizards features water skiing demonstrations while Catching Trouble has trapper Ross Allen bagging various Everglades fauna for a zoo. Though I imagine a lot of fans would disagree with my assessment of the latter. Allen’s capture tactics and general rough handling of the critters inspired considerable rage among both the Brains and the fanbase. The Our Gang style soundtrack probably didn’t help either.

As for the main feature, it should be noted that Roger Corman hated the final title, which was applied at the last second. I’ll agree that it’s quite ghastly, though his original choice Prehistoric World wasn’t much better. But it turns that the title change was fitting because, despite all the prehistoric trappings, this is ultimately a Teen Angst movie with all the tiresome baggage that entails. It certainly doesn’t help that Robert Vaughn (of The Man from U.N.C.L.E. fame) doesn’t make for a very credible teenager. Also, I’m not convinced that bow he slapped together would be effective. The reveal at the end that the members of this supposed prehistoric tribe are descendants of nuclear war survivors who were bombed back to the Stone Age makes things worse, as the script takes a preachy turn in the epilogue. This is not one of Corman’s finer moments. I imagine my opinion of his work would be lower if this had been my initial viewing of his filmography instead of The Fall of the House of Usher.

This one is a middling entry. The main feature is OK but the shorts … ow … to say they didn’t age well is an understatement. I’d go with a 5.5 out of 10 on the scale for this one.

Another one I haven’t seen in ages, but I remember this one being a poor showing for Corman and so full of padding you could sleep a family of four on it. And Catching Trouble, yikes! If nothing else it shows how far we’ve come. Let’s not ruin it now, m’kay?

I didn’t know Robert Vaughn did that! What a good sport!

“BOY, this bullet is buried deep, close to his heart.” “He was killed by a bear.”