“Joel, your experiment this week is going to be like biting down on a double-edged razor blade.” “It’s called Fugitive Alien II and it’s every bit as stanky as part one.” Ken, Rocky, Tammy, Captain Joe, they’re back and so is the music. “This is the song about the Bacchus 3 crew!!!” “They’re gonna die from all the heat!!!” “He tried to kill him with a forklift!!!” And away it goes, repeating itself and George Lucas. “This is the song about the crew’s condition!!!” “They all feel like they’re gonna puke!!!” “He tried to kill me with the forklift!!!” The Nature of Puppets, Big Noses, The Big Head, Servo Breaks Down, Captain Joe Action Figure, “Fugitive Alien Medley”, Designing A New Villain. “Hey, this is Sandy Frank. This is Sandy Frank on drugs. Any questions?”, “Star Force times two. Two times the action! Two times the confusion!”, “Please remain seated until the building has come to a complete stop.” “The two most painful hours of our lives” or “Goodnight sweet prince”? 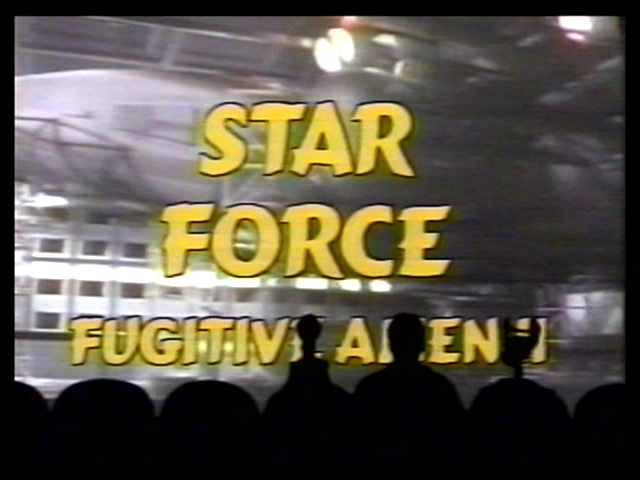 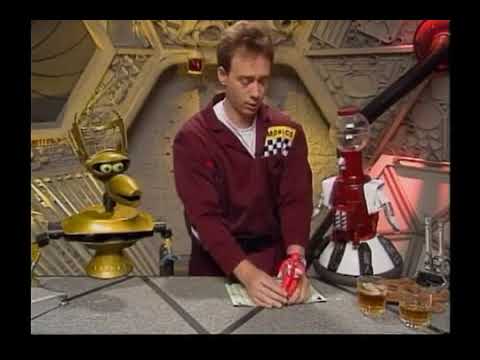 Big Noses and The Big Head. 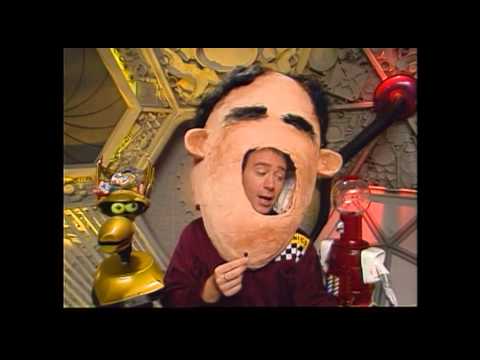 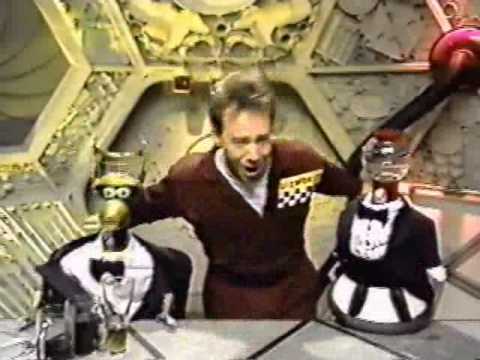 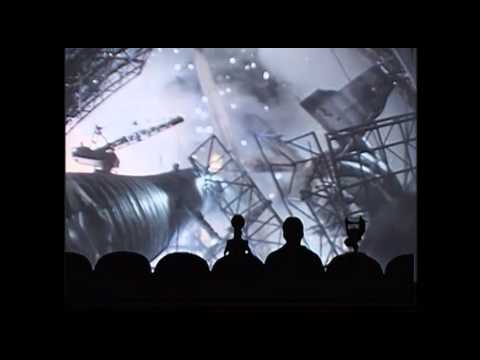 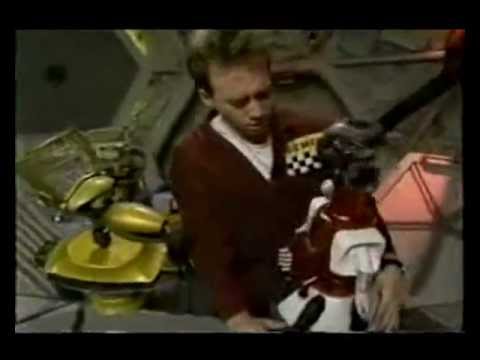 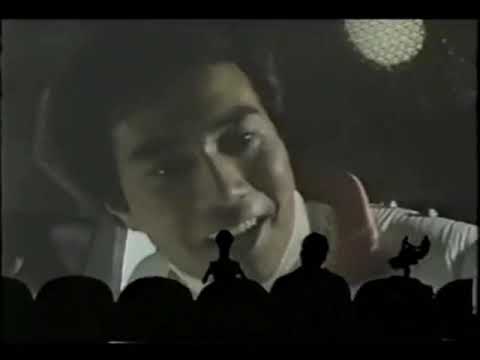 The Forklift Song. In All Its Unriffed Glory. 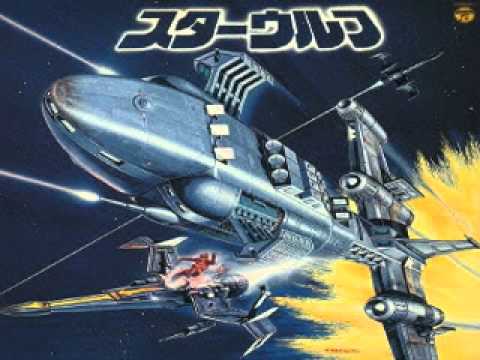 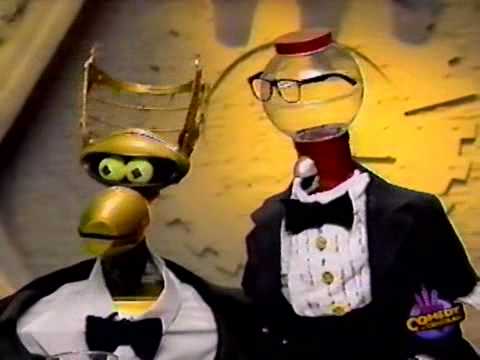 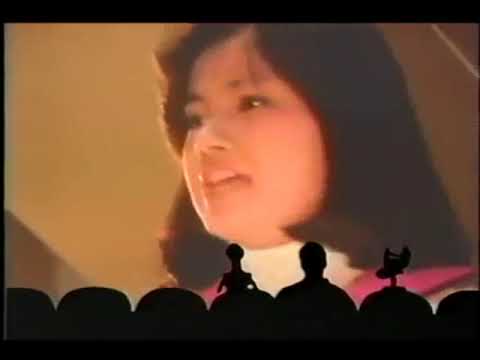 Pretty much picking up from where the first Fugitive Alien “movie” left off, Ken and the crew of the Bacchus 3 set out to sabotage a superweapon in possession of a hostile power that could destroy the universe. As superweapons go, that seems a bit excessive. unless you have handy access to the next-door neighbor universe. The storyline concludes with about fifteen minutes of runtime left, so we switch rather abruptly to a final confrontation with the evil leader of the Star Wolves. Probably the most accurate description of his appearance is Darth Vader as a mime.

Going off on a tangent, I had noted previously how the Star Wolf television series was intended to cash in on the popularity of Star Wars. But here it gets especially brazen. An attack on the Bacchus 3 as it approaches the planet holding the superweapon bears a strong visual resemblance to the dogfight that occurs as the Millennium Falcon escapes the Death Star. Such cribbing can also be seen in Ken’s climatic battle with Darth Marceau, which looks rather like the trench dogfight. Speaking of Ken, he constantly has this goofy smile on his face as he slaughters hordes of unsuspecting mooks. It really is quite disturbing.

Fugitive Alien 2 didn’t quite stick the landing compared to FA1. It can’t quite put my finger on the exact issues it has. It isn’t a bad episode. The riffs are fine. The host segments are OK (but nothing remarkable). The movie itself really seems to be where it falls flat. The long Long LONG plot act of infiltrating the Green alien world to blow up the McGuffin just doesn’t offer as tasty a set of targets and ultimately its as pointless as the Sandstorm in Hercules Against the Moon Men. 6 out of 10. A serviceable episode … but somewhat bland and unremarkable.

Big noses is one of my all-time favorite invention exchanges. Trace’s delivery is impeccable.

He has a really big head, you see

Big noses is one of my all-time favorite invention exchanges. Trace’s delivery is impeccable.

Trace and Frank wear them well. They had a ball with that. You could tell. 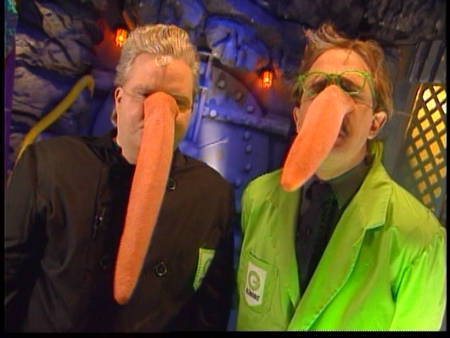 He has a really big head, you see

I could hear someone singing that. It’s so catchy and fun to say. When Joel and the Bots stroll into the theater repeating it, I smiled. Pure Mystery Science Theater. 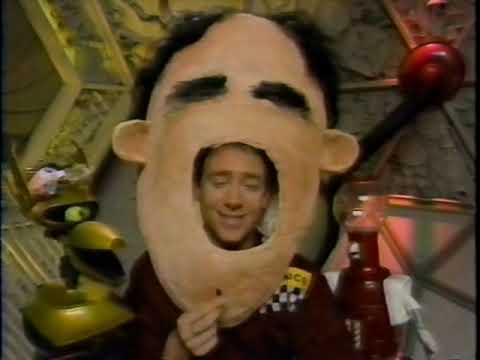 What’s so hilarious about the “Rocky? Again!” gag is that, eventually, Crow starts to glance at Joel every time he does it.