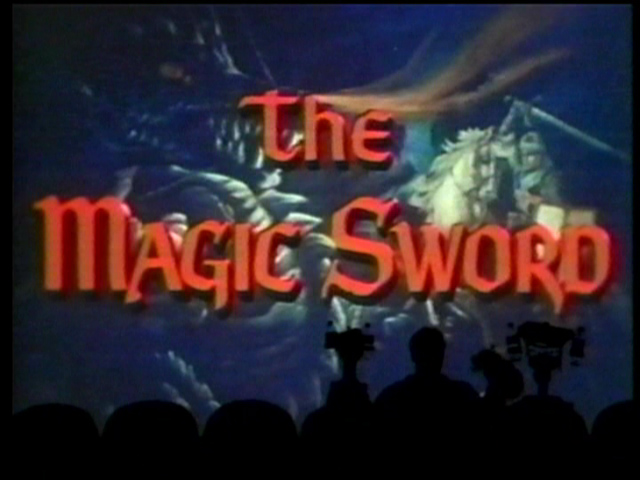 @optiMSTie The least problematic experiment on MST3K? I seem to recall The Amazing Colossal Episode Guide implying that or at minimum coming off very complimentary. 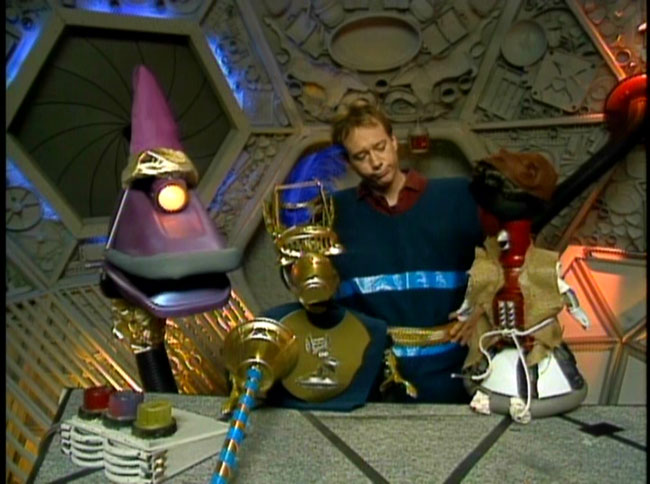 A top 5 episode easily. The Estelle song, “he is French”, the awesome knight accents. Basil Rathbone making more ham than Hormel! What’s not to love? Every moment of this episode is just *chef kiss* 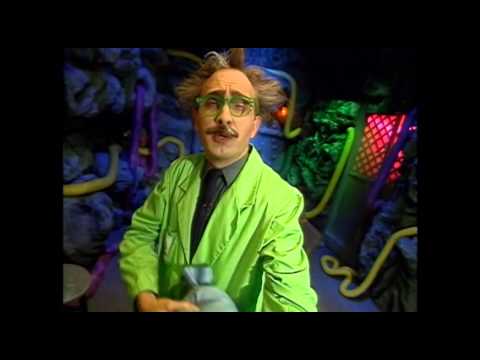 I stand corrected. I said Tormented was Bert I Gordon’s best, but this might actually be better. Good special effects, decent acting, decent story. A pretty good movie made better by Joel and the Bots riffing! This one is quite watchable and that makes for a good episode. An underrated season four entry!

Myriad of the Best Brains crew past and present have praised how fun and solid this film was. It was still zany, odd and cheesy enough that it supplied prime riffing material.

I sort of think of it as an unofficial American addition to the Russo Finnish sequence. 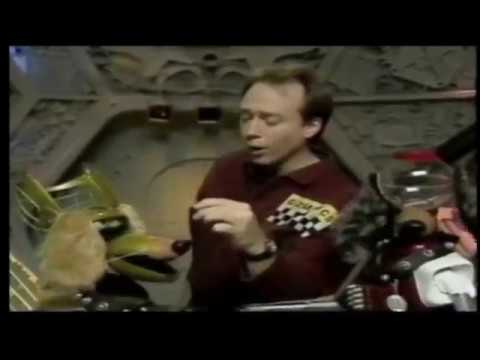 Definitely the best part of the film is Estelle. She’s like Margaret Hamilton or Billy Hayes…she truly -enjoys- being a witch. 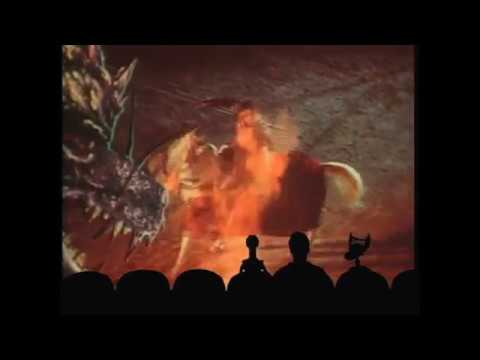 Jerk, You Broke My Sword. 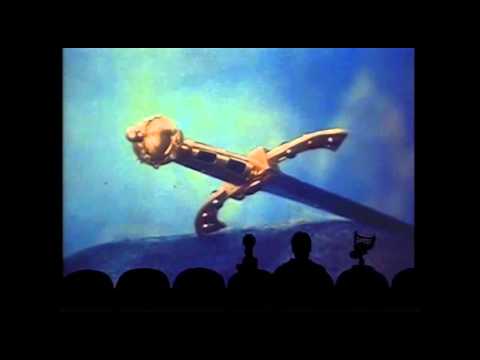 Preview of Rifftrax’s commentary of The Magic Sword (1962). 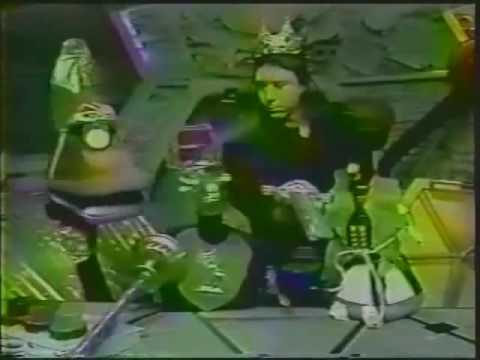 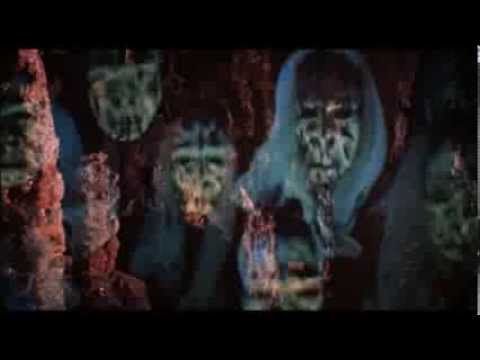 The Magic Sword Is Unbelievably Charming. 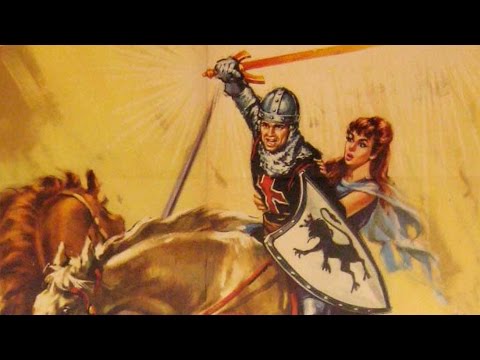 One of the few I own unriffed.