“Haunting!!!” “She wants to say Boo!!!” “Piss her off and she’ll embarrass you!!!” “Life, it doesn’t last long!!!” “Let it die and it’ll pester you!!!” “The dead girl soon will be bugging you there again!!!” “Your girlfriend promises you will be joining her!!!” Lighthouse? Little girl? Where’s the Love Boat? Ventilation Duct, Aunt Catherine Wheel, Drinking Jacket, Crunchberries, Pop Singer Figurines, Disembodied Heads, Happy Thoughts. “Huh. Tormented. I have a feeling this is aptly named”, “Gordon and Steinberg. Wherever fine films are sold”, “Scognamillo? I think that’s a Triple Word Score in Scrabble.” “I have a sinking feeling” or “This is one dark Mamma-Jamma of a movie guys”?

@amass79 This one stand out? 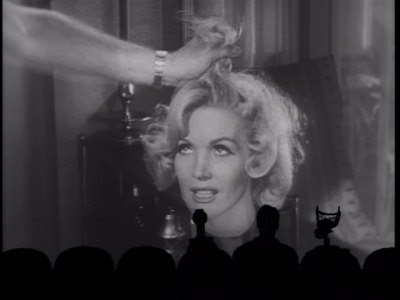 It’s one of those episodes that I really like but don’t necessarily love. The riffing’s great; maybe it’s the movie itself. It would make a good double feature with Kitten with a Whip. Two movies filled with genuinely creepy and unsavory characters.

The Scene Of The Crime.

Gonna Kill Me A Girlfriend. 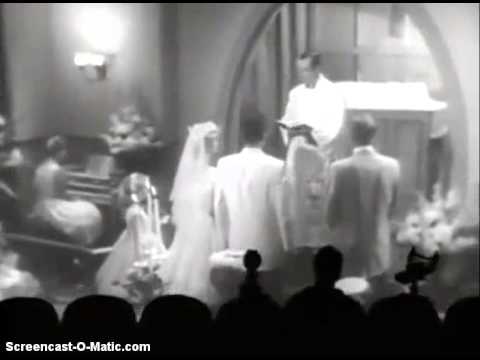 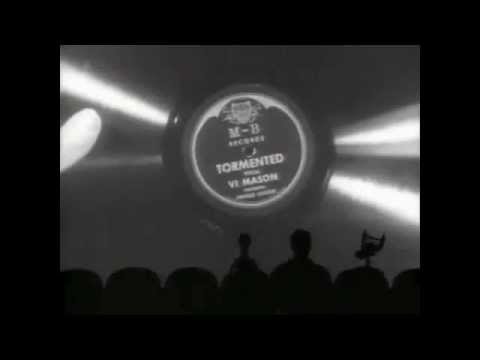 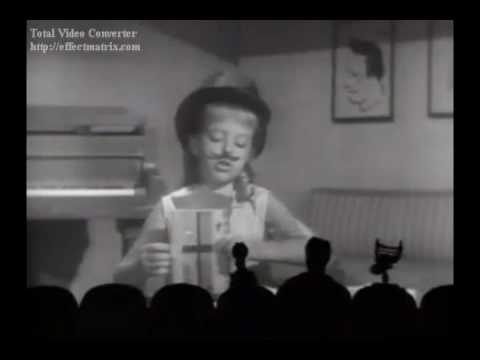 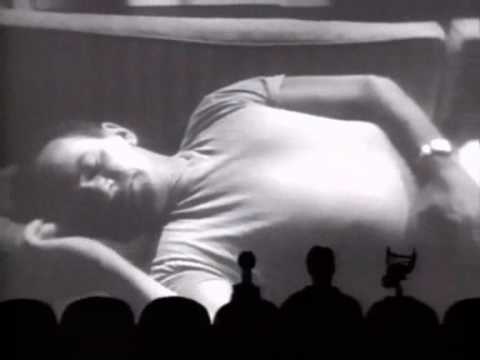 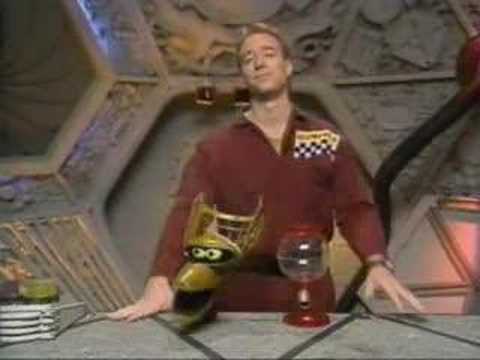 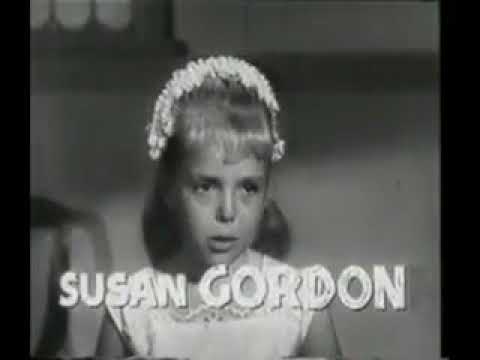 This is less silly than the other Bert I. Gordon movies, and it kinda works. It goes to some very dark places and becomes genuinely disturbing without crossing the line into too-dark-to-watch. It’s not one I come back to very often, but it’s a “I’ll watch it if it’s on” episode.

I would love to see this film remade, but with it far more ambiguous about whether or not it’s all in Tom’s head because of the guilt.

Bert I. Gordon is my favorite director to have multiple MSTed movies. While this one doesn’t feature giant things, it is big on atmosphere and effects. I’m particularly impressed by the wedding scene.

So many MST3K episodes hold my attention for only half the movie, but this one keeps it all the way through, which ranks it in the top 25% for me. Like others have said, it does get pretty dark, so I don’t watch it often, but I always notice some new detail when I do.

I think Bert’s daughter rates as best child actor in any MST3K movie. I think she was truly a good actor at her young age. She gives a very believable and sympathetic performance.

The credits may list Bert I. Gordon as the director, but it’s more like something you’d expect from William Castle. Alleged jazz pianist Tom Stewart is engaged to marry a New England blueblood when his old flame Vi pops out of the woodwork and threatens to ruin his upcoming marital bliss. During their meeting at an old lighthouse, Vi leans against a railing which gives way. She dangles for a few moments crying for help, but Tom hesitates, and she plummets to her death. Now her ghost is apparently haunting him, though no one else can perceive her (at least not directly).

All that’s needed to make it an episode of Inner Sanctum Mysteries is to throw in a couple of pitches for Lipton products and have Raymond Johnson deliver some tasteless puns. The most troubling aspect of the film involves Sandy, the little sister of the bride-to-be. Just about all of her interactions with Tom come across as creepy. The fact that she’s portrayed by the director’s ten year old daughter somehow makes it worse. 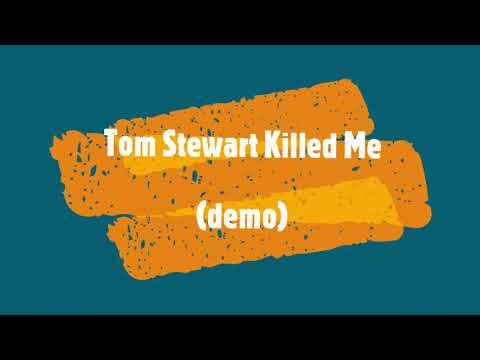