Daddy-O (1958) with a Wild Rebels (1967) bent. Outcasts rob businesses for spending cash and thrills before one of them turns singing sensation. Infighting, a change of heart, and a message fall from the sky as our hero sacrifices and it all works out. Kind of. Dancing, singing, delinquency, Dick Clark’s Rockin’ Eve? Rock Paper Scissors, Good Luck Troll Costumes, Pocket Pool, More General Hospital, Beatniks, Slumber Party, 50s Rock Star, Rampage. “Hey it’s Daddy-O”, “Dad. Are we there yet?”, “Ed Wood!” “Let’s do some crimes!” or “Let that be a lesson to you”? 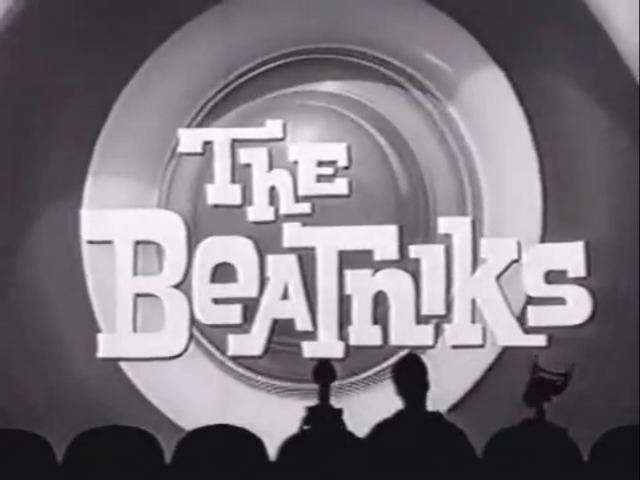 I FREAKING LOVE THIS ONE

This upper echelon MST3K in my book, General Hospital short and all. Those musical crime caper episodes like Untamed Youth, Catalina Caper, Daddy-O (which I’m so glad you mentioned here as a parallel, by the bye), I Accuse My Parents, Girls Town, and to a somewhat more lenient extent, Teen-Age Strangler, are tops in my book. Love them.

This one is no exception. 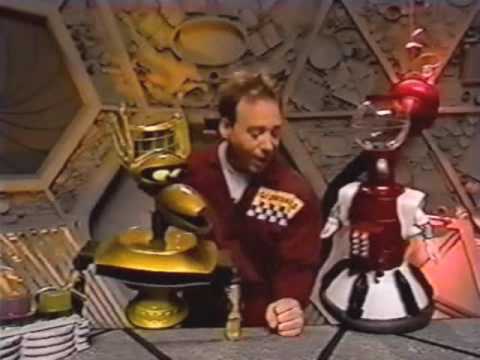 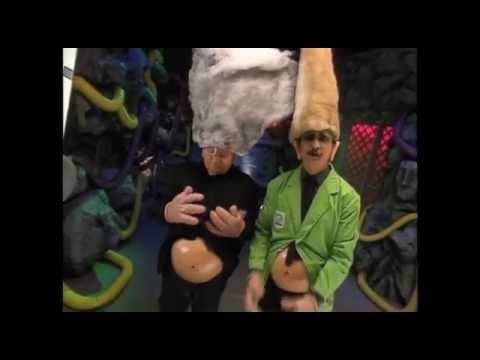 To cut to the chase, that General Hospital short is the sole factor that keeps The Beatniks from being out-and-out god-tier.

It’s not a BAD short, but it’s not exceptional. Just kinda sorta somewhat there, where all three GH shorts more or less blend together into a big ol’ soap opera gruel where all the parts are pretty much indistinguishable from each other. They’re overall good, but not reaching stellar heights.

Still, all the booze jokes near the end are a hit.

Blast Our Way Out.

Let’s Do Some Crimes! 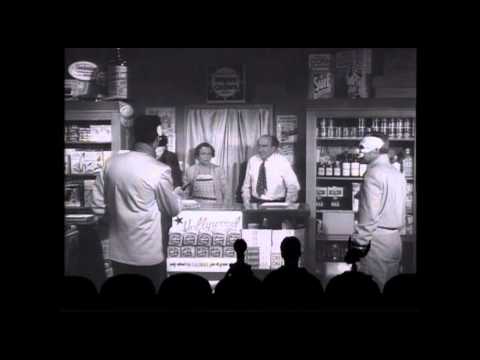 Before I get into a full-on dissection/analysis of the episode, I feel compelled to applaud it for giving us two great enduring MST3K recurring bits: 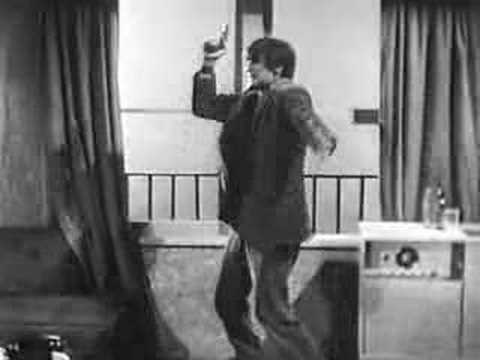 Riffing of General Hospital. A PSA From The Booze Council.

Have there been better/more appropriate stingers chosen over the course of MST3K in the stinger era?

Probably. But this one is my favorite. Hot damn, it’s PERFECT.

Another “for the record”…

I will always scream-laugh like a maniac over this opening volley:

Anywho, THERE’S SO MUCH GOING ON IN THIS MOVIE AND THUS THE RIFFING FOLLOWS SUIT

Oh, man. We start out with that liquor store robbery, and that’s a hoot and a half.

Servo as the store owners awkwardly put their arms down as they’re being robbed: “You’ve got underarm odor, but you’re being held up! Whattaya do?”

Joel as the getaway car scrams: “Hey, did you get me a Zagnut?”

They get you with this sequence right away, and it ONLY GETS BETTER.