Fun fact: Bride of the Monster was the first MST3K episode I ever saw on IFC 2 years ago during mid-January. I fell in love with the show once I saw Joel and the bots for the first time.

I love this one and it’s near the top of my favorites list. I mean, it’s Ed Wood at his… best? I’ve watched it plenty of times without riffs, but the riffing makes it even more fun. Throw in the first half of Hired! and the phenomenon that is the Hired! Musical and you’ve got something really special.

Now if you’ll excuse me, I’ve got to go tamper in god’s domain.

And it’s got hunky Officer Friendly in the torn shirt. So that’s nice, too.

And it’s got hunky Officer Friendly in the torn shirt.

Definitely the top episode of Season 4.

Love the hell out of this one. Easy top 10 episode placement for me.

Perfect film to receive the MST3K treatment. I always say that the best MST3K episodes are the ones that give them the most material to bounce off of, and with Ed Wood at the helm, all the overwrought acting and technical blunders offer up a feast for the riffers to dine upon.

The terribly edited ending sequence, Harvey B. Dunn’s presence, the octopus, the fight with Bela’s body double, it all adds up to a spectacular viewing experience.

PLUS, there’s that first half of Hired!, which is just a hoot, and it gives us just enough of Darth Sidious Dad right at the end. PLUS it inspires the classic Hired!: The Musical host segment, so double applause for that.

As for the other host segments, that opening host segment is a scream with Crow’s subconscious, not to mention the Mads’ invention of the Tough Love Seat. The Microwave Faith Popcorn invention might not have aged quite as well because I didn’t really know enough about Faith Popcorn to appreciate that fully, but whatever, we can roll with it.

AND we’ve got the return of Willy the Waffle AND that thoroughly amazing closing host segment where Cambot helps the gang re-edit the end of the movie.

According to the Master List of Turkey Day Episodes, this was featured only once in the MST3K Turkey Day festivities back in 1993, and that’s a shame. I’d love to see it make the rounds once again! 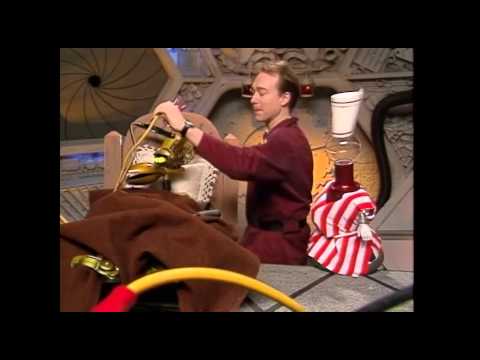 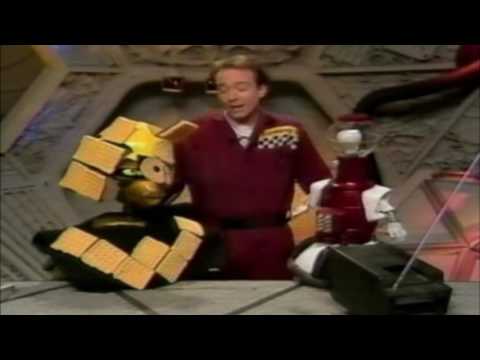 Gosh, they really wanted to riff A Case of Spring Fever for the longest time, didn’t they?

Evidently. It was such a fit for the show they were bursting at the seams. Literally.

The unique flavor of Woods Acting boosted his bad movie cred. His manic energy and childish themes helped. Once MST3K broadened the awful movie canvas with Harold P. Warren, Arch Hall Sr, and Coleman Francis Ed diminished in the eyes of critics. He is a celebrity of the pre-MST film culture and his private life fuels his legacy as much as his pictures. His incompetence resonates but his flicks are a blast. 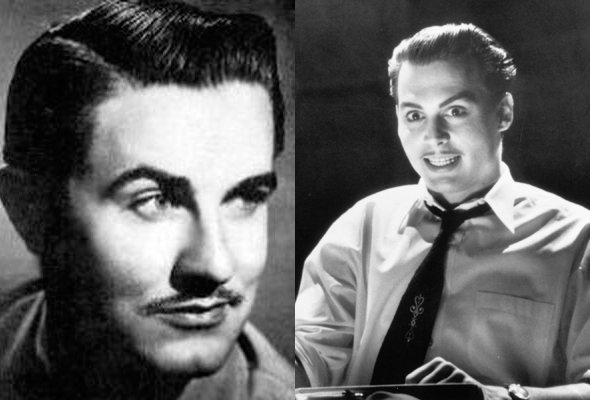 Ed Wood’s worst director reputation originated from the Medved Brothers book The Fifty Worst Films. Curiously, Wood doesn’t get so much as a passing mention. However, the final page is a ballot where readers were encouraged to send in their votes for what they considered to be the worst films. The results were presented in The Golden Turkey Awards, where Plan 9 from Outer Space edged out Exorcist 2: Heretical Boogaloo. The Medveds observed how it was considerably older than the other movies in the Top Ten, with the next oldest being Airport 1975 (which actually came out in 1974).

I’d love to see either the new MST crew or RiffTrax do a Bela Lugosi double feature with Bride of the Monster and either Plan 9 or Voodoo Man around Halloween. The movies are only around an hour long.

That is such a Bridget and Mary Jo line! It’s almost a shame to use it in an intro and not a full riff.

And welcome to the forums!

There’s a lot to love about this episode (Ed Wood) but I think my favorite bit is at the end. Cambot is going to “re-edit” the movie, so Joel and the Bots obligingly act out the scene with the Doctor’s bizarre facial contortions and subsequent felling by the Indiana Jones-style papier-mâché “boulder,” which then delivers him to the fatal clutches of the atomic (?) octopus. It’s a short sequence, but just so well done. Joel’s expressions are brilliantly ridiculous. The part where they all “fall over” slowly while flailing always gets me. And, of course, “he tampered in God’s domain,” which is a lot of fun to intone gravely after random life events.

The part where they all “fall over” slowly while flailing always gets me.

And the last clip of Harvey B. Dunn walking away in disappointment (?) is hilarious as hell.

I love the idea of Cambot getting involved in the action, too.

ALWAYS loved it when we got some take on “Tampered in God’s domain” on the show. I thought it was neat how they worked it into the Netflix era a little bit!

Also, welcome to the forums!

lol. Joel’s expression at the end…

(Pretty bummed that I’ve never had the almond bark dream.)