Grated Bond over Italian Pasta. Extra Virgin Olive Oil everywhere. For Desert? Lovely Ladyfingers Dipped In Blandness. This Taste of Sicily Sampler is Secret Agent Super Dragon (1966). Stale Ian Fleming served on pita bread and covered in Tzatziki Sauce. Much is shaken and very little stirred in this bite of Eye Candy. A European Hershey’s Kiss. But from where? Drugs in vases? Girls without a clue? Ditto. Minsky, Virtual Comedy, Micro Golf, “Secret Agent Super Dragon”, The Spy Who Hugged Me, Post-Kill Puns, Supervillain Conference. “Hey, it looks kinda like a Mickey Spillane Still Life”, “Someone left a crayon burning. I hate that”, “And of course Technicolor as himself.” “You know I’m gonna sue this movie for Secondhand Smoke” or “He had to get every last drop of love out of her”? 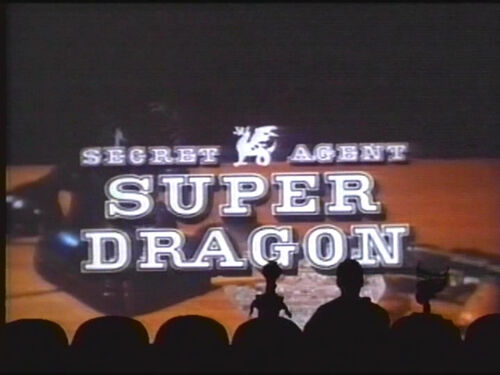 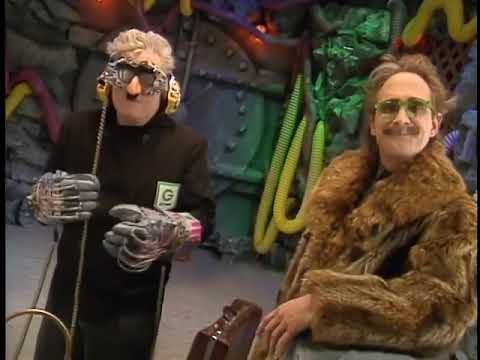 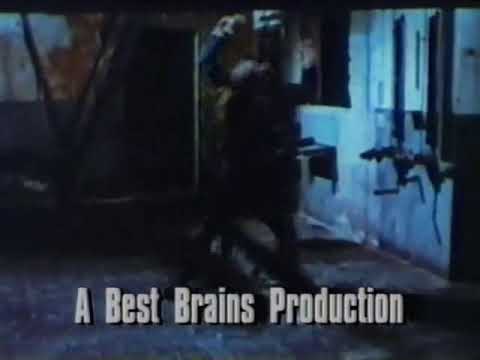 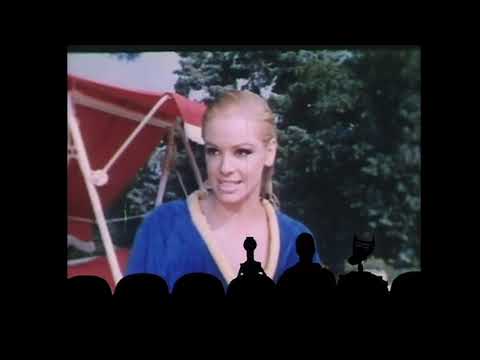 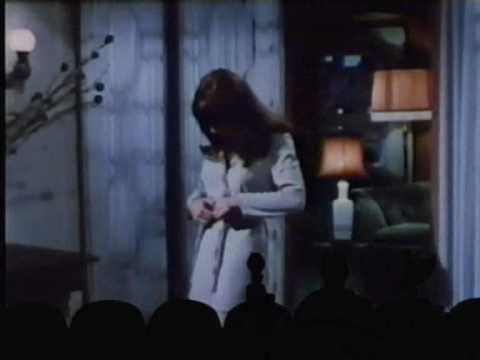 Making Out In Peter Brady’s Bedroom. 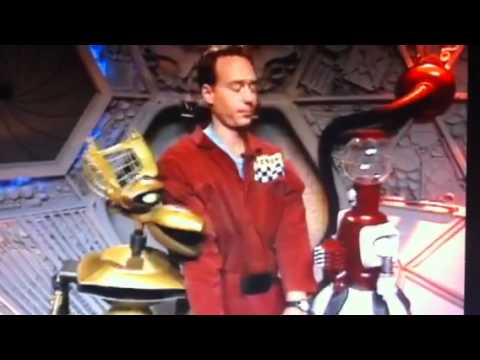 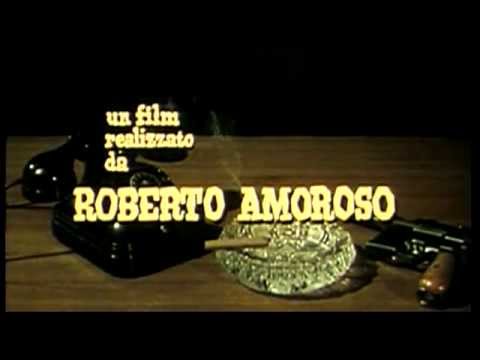 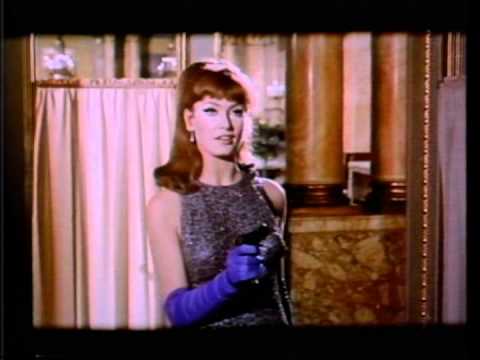 THAT JAZZ COMBO, THOUGH

Congratulations on your purchase of a Black Forest cuckoo clock.

I wish I knew the reason why, but I love when they do these spy/espionage movies. Secret Agent Super Dragon, Danger!! Death Ray, Operation Double 007 and Code Name: Diamond Head are among my absolute favorite episodes of the series. Agent From H.A.R.M. probably would be too if I watched it more regularly, but the barrage of Prince references is enough to make it a contender.

Maybe it’s because these started coming along at a point where the show had found its rhythm and they easily figured out how to handle movies like these. Maybe it’s because they did such a great job tying host segments to the movies: the jazz combo and The Spy Who Hugged Me in this ep, “I Know” from OD007, and my all-time favorite of Servo obliterating Crow in DDR. Admittedly the CNDH segments were less tied to the movie, but the “life up here could be much worse” thread was handled very well. Maybe the movies are just so goofy on their own merits that they fell into the riffers’ wheelhouse, making it easy to spin some gold.

FYI, I’m not a James Bond person. So I’m not approaching this as somebody who can appreciate either a parody of, or a low-budget attempt at, a favorite genre.

Whenever I see these show up on the Twitch schedule, I’m happy. They’d all be contenders for my personal top 10 episodes. I just can’t fully explain why. If anybody can figure it out, they might be a better secret agent than Super Dragon himself.

I think this one might be trying a bit too hard to be a real spy movie, at least compared to the other MST3K spy films. It’s a good episode, but it doesn’t have the over-the-top goofiness, cheapness, or Princeness of Operation Kid Brother, Danger! Death Ray, or Agent for HARM.

Back in the 1960s, it seemed like every studio was intent on creating the next James Bond. The Italians were especially keen on this. Mixed in with the spaghetti westerns and the Sword & Sandal films were scads of superspy flicks, usually with an American as the lead.

The villain’s scheme in this one involves some sort of drug-laced chewing gum that doesn’t really make much sense. Part of me suspects that it’s a component in one of the many plots concocted in Pinky and the Brain. Also, his minions seem unusually ready to commit suicide at the slightest provocation. Sad, really. As for our master spy, he’s the sort of smarmy, unctuous cad you got in the spy films of this period. Oh, and apparently Michigan has canyons. Overall a rather underwhelming example of the genre.