Jack Elam. A character actor extraordinaire. Movies, The Small Screen, the Western is where he normally roamed. The Rifleman, Bonanza, Cheyanne, F Troop, Rawhide, The Twilight Zone, Death Valley Days. A bookkeeper and manager of the Hotel Bel-Air before embracing acting, Elam is famous for a lazy eye leading him to be typecast for most of his career. First villains and then comedic roles, Jack appeared in High Noon (1952), Cattle Queen of Montana (1954), Vera Cruz (1954), The Man from Laramie (1955), Jubal (1956), Gunfight at the O.K. Corral (1957), The Rare Breed (1966), The Night of the Grizzly (1966), and Once Upon a Time in the West (1968) where his features loomed in the memorable opening credits. Belly Buttons, Evil Baseball Promotions, Doc Martens for Don Martin, “What a Pleasant Journey”, Pinball Machine, Jack Elam, Happier Endings. “Sir, we just we wanna punch your ticket”, “Scotty beam me outta here!” “Hey wakeup snowball the credits are over.” “War-Torn Wisconsin” or “Black Gold, Texas Tea”? 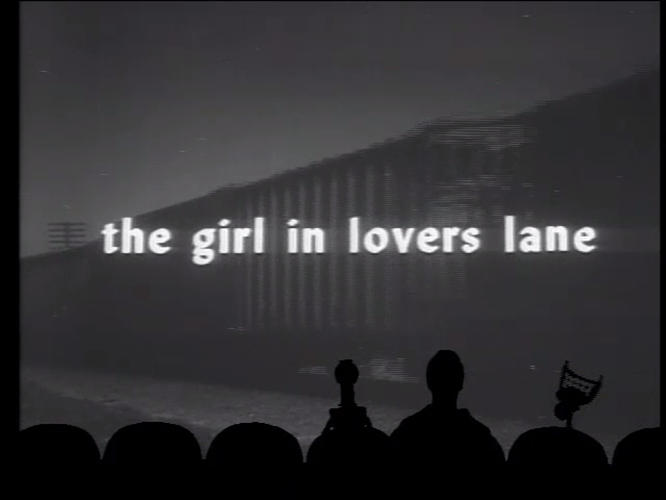 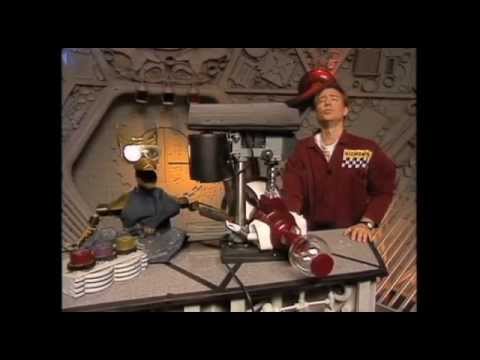 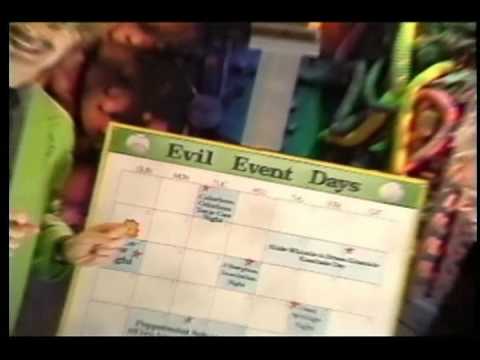 The Depressing Adventures of Big Stupid and his faithful sidekick Danny. The poor dopes.

What a Pleasant Journey. 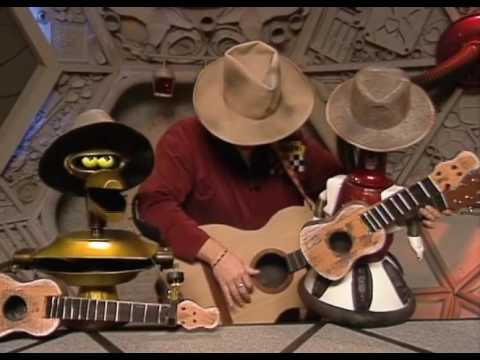 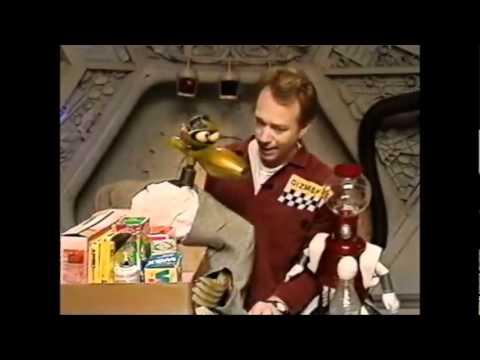 A Film By Casey Jones. 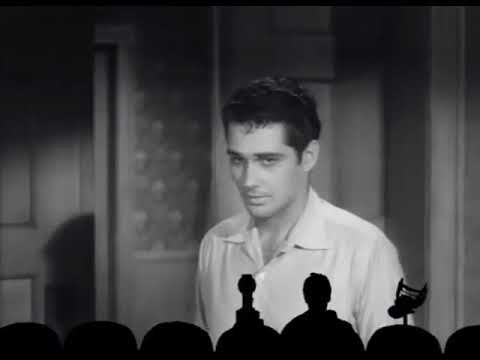 He’ll Be Back and Happier Endings. 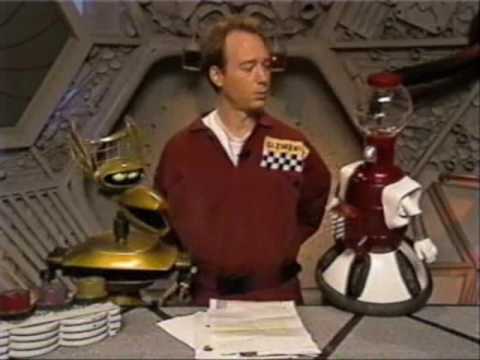 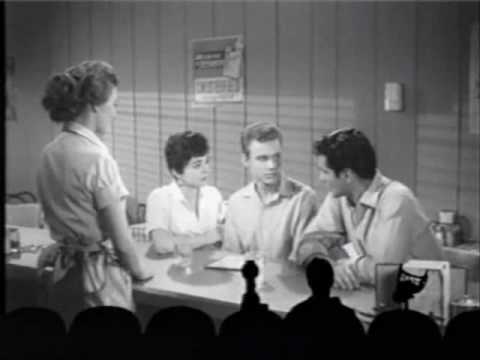 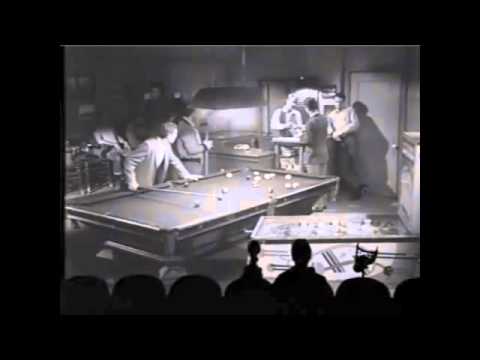 Oof, what a depressing movie. As I’ve said elsewhere, in my head Carrie skips town and hooks up with Michelle from Gold Boots, and they eventually pick up Wanama from Jungle Goddess and Doris the model from The Brain that Wouldn’t Die on their way to an awesome place free of awful men. Maybe they become Bellerians or something. 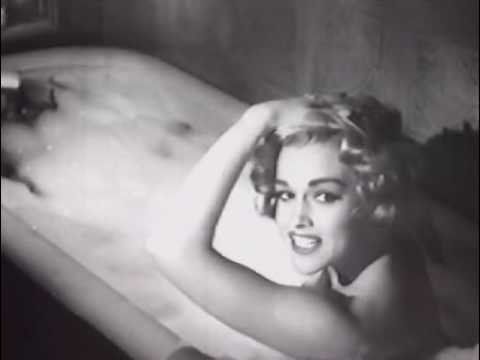 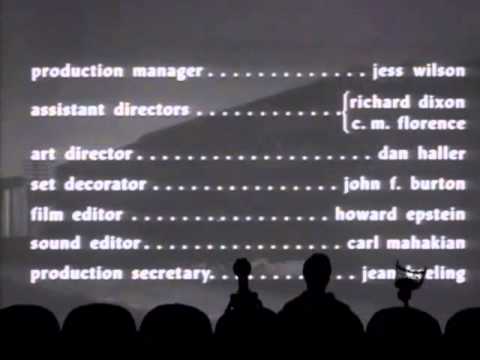 Even Further Best of 509 and Review of the Episode. 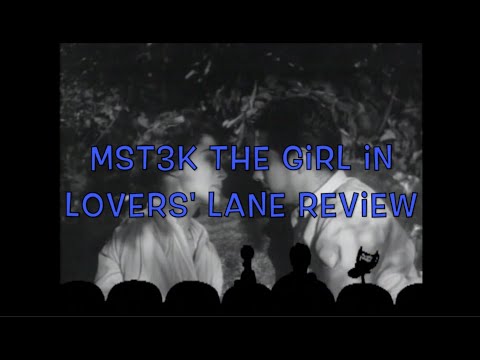 What I Wouldn’t Give To Be Mr. Bubble Right Now. 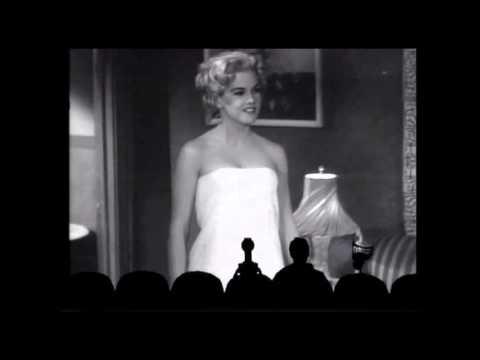