For the most part, this episode is a lot of fun and always impresses me how much riffing gold they could extract out of a very straight-faced drama.

But GAH: That third act. I’ve seen this episode multiple times. I know what’s coming. But, every time, when I realize the moment is approaching, I tense up. Then it happens and the fun nosedives. The strength of the episode overall gives you enough momentum to get you though to the end. But dang, it’s a major bummer.

The concluding Host Segment where the Bots rewrite the ending is absolutely critical. Not only is it a needed tension easier, but lets you share in the outrage Best Brains felt overall. Sometimes, this show can be an exercise in Group Therapy!

(Do I also come up with my own alternate endings in my head during that segment? You know it!

On a much more lighter note: This episode features another one of my personal all-timers! 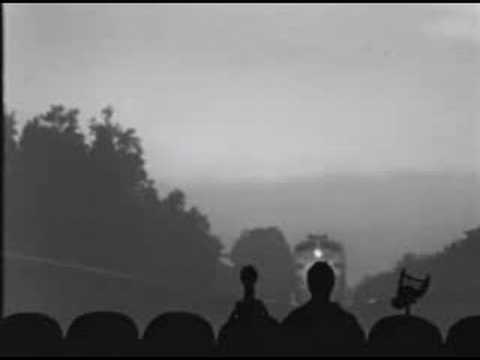 Do I also come up with my own alternate endings in my head during that segment? You know it!

Big Stupid, Danny, and Carrie fall through a rift in the time/space continuum and end up in the Old West™, where they proceed to get into Old West™ adventures.

(Hey, it’s much better than the ending they ACTUALLY used.)

After the events of Girl in Lovers Lane Big Stupid would go on to marry the ex-wife of a famous mobster. 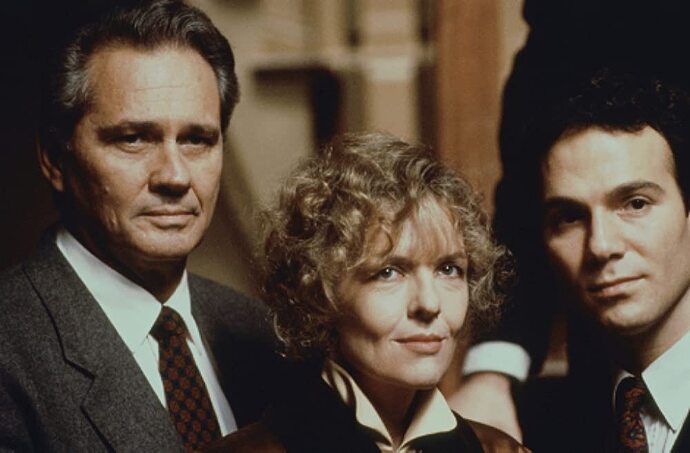 Mmhmm. Especially loved him as the wigged-out diner patron in that one Twilight Zone episode, “Will the Real Martian Please Stand Up?” 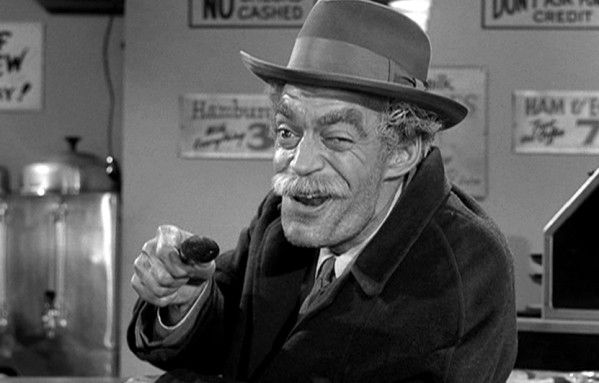 “Didn’t figure us Martians would know nothin’ about the great American pastime, did ya?”

Bigg Stupid, Danny, Carrie, and Midge team up with dinosaurs and rout out a Russian spy ring.

This is what the end of this movie feels like.

Pretty much. Like a field goal hitting the upright and bouncing off. So unsatisfying. Unless you’re the other team. 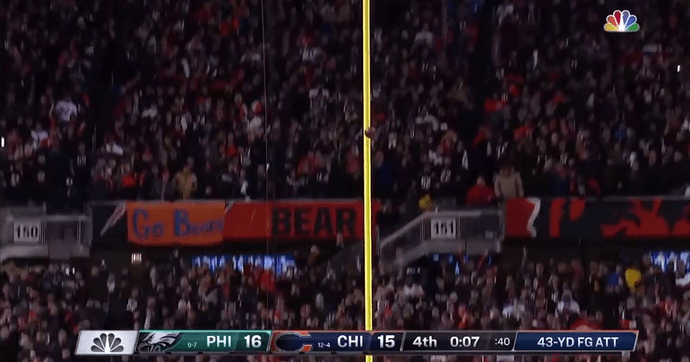 I know lots of people hate the end of this movie, but that doesn’t stop it from being a top-ten episode for me. From “CAMERA THREE GET OFF THE TRACKS” to Big Stupid to Crow as Jack Elam, this is one of the funniest episodes ever and no amount of pretty young women being strangled by Jack Elam will change that for me.

“That’s the last time I hire a pimp.”

“Well I’ll have what he’s having.”

I’ll grant you it’s quite a downer. But if you then watch High School Big Shot, you may end up reassessing your initial judgment.

No, Carrie is so likable that her death hits harder.

I would say Invasion of the Neptune Men has the most depressing ending because it didn’t happen 20 minutes earlier.