The seventh and final MGM Lassie film. Prospector Jonathan Harvey and his reliable collie Shep look after the family of Jon’s late partner. After years of combing California, Jon hits the motherload and is killed by his new partner Lin. Hoping to claim all the gold for himself, Lin poisons the dog and lives to regret it. Pneumonia, Mountains, the elements, nothing that Lassie can’t cure. Jay Leno, The Cholester-Do-All, Back-Talk, Body Care and Grooming, Spitting Contest, Bearded Guys, Ingot, Lassie’s Actions. “Lassie is back and she’s pissed!”, “What kind of an agent do you have to have to get your named listed under Lassie?” “I’m afraid we’re going to be true bored men after this.” “Sounds like it’s going to be an epic” or “Look out Tommy! He’s learned the taste of human blood”? 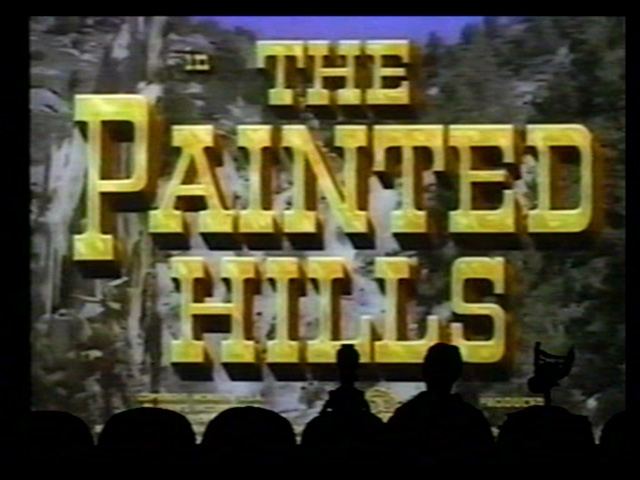 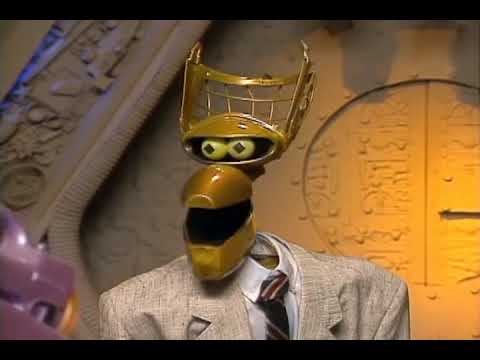 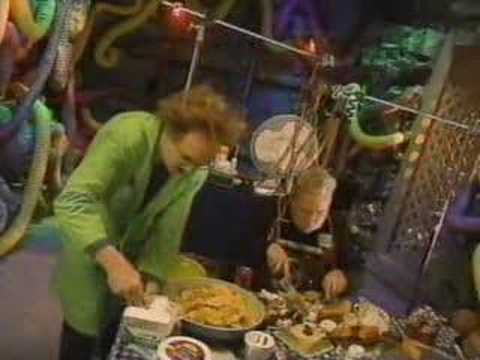 The Painted Hills had a surprisingly progressive view of Native Americans for the time. They’re not viewed as hostile or noble savages and the healer is treated with respect. 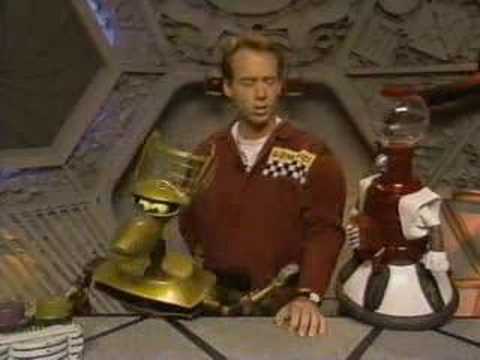 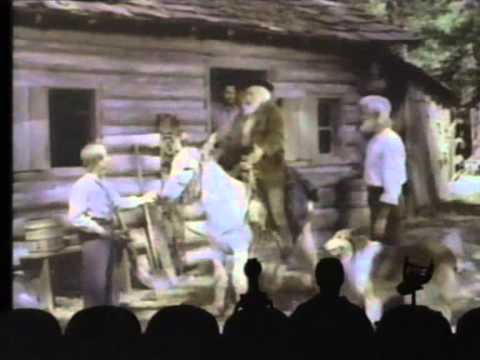 Gonna Buy Me a Montage.

He Can’t Be Dead. 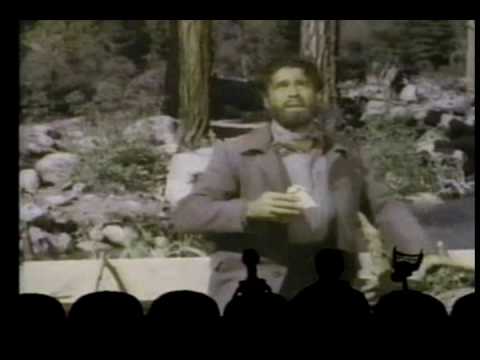 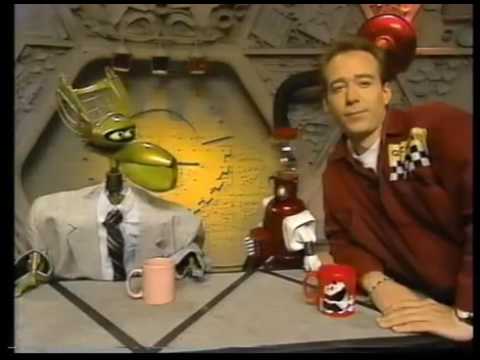 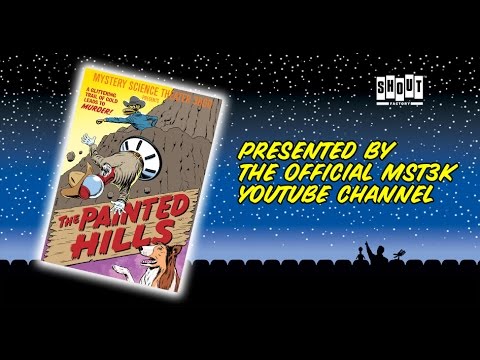 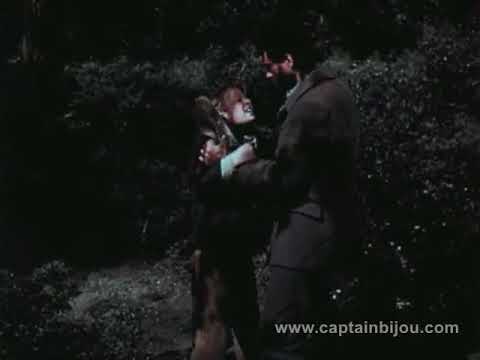 The short gets off on the wrong foot immediately when the narrator takes on a judgmental tone regarding the disheveled young woman. As a result, instinctive contrariness results in viewers dismissing everything he says. This despite how he makes the occasional valid point.

As for the feature, apparently someone saw Treasure of the Sierra Madre and got the idea it should be remade into a Lassie film. Since Treasure of the Sierra Madre is already terrible, this is a dubious line of thought. What’s even more unfortunate is that it means an annoying kid is added to the storyline as a result. Lassie is unusually vicious in this one, frequently attempting to maul the film’s antagonist. Really the only other thing worth noting is the presence of Chief Yowlachie as the medicine man. Most of his lines are what is presumably native dialect. Assuming it’s not just gibberish, there’s a strong possibility (if Tony Hillerman is to be believed) that he’s saying something obscene, or at least rude.

They have a lot of fun with this one.

Crow’s retrospective of Rutherford B. Hayes is something else.

This is such a fun fun fun, underrated episode! I love how dark they go with Lassie at the end. I hope it’s one of the vault picks next month!

“Man, he’s really making him work for his death.”