So which one played Juan Epstein?

Well th- HEY! YOU JUST MADE ME LOOK LIKE A COMPLETE IDIOT!

Booooth? Wasn’t it one of those Dick York/Dick Sargent things?

Mistretta dated Gallano’s sister for a while in high school, but the two didn’t really hang out together until their Rat Pack days. As you know, Frank Sinatra was the chairman of the board and everybody else filed on in line, except for Gallano. He had had a falling out with Mistretta, but then he got into that mess over JFK’s visit and they were both on the outside. Soon after they patched things up and went into business together making a line of specialty chinderware for hoods. Eventually, they made a deal with Mr. Cummings to move their stuff into LA, but then… um… No, that’s not right. Is it? Am I getting confused with the guy in the other movie?

Thanks for the latest Mitchell (1975) scuttlebutt. They live such full and active lives. 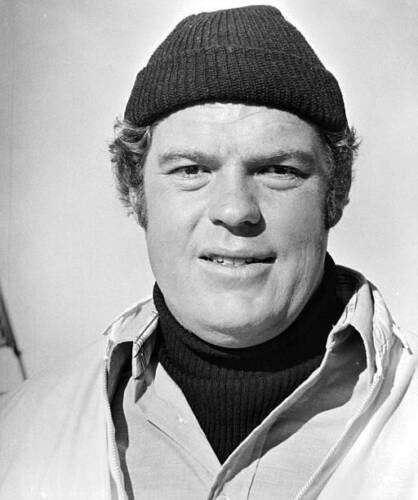 For the number of times I’ve seen this one, I only have a vague idea of the plot. But I honestly don’t care enough to improve my understanding. I’m content to just keep watching for some of my favorite riffs of the episode (besides hot merging action!)

Was he really that bad of a butler?

Mitchell is a cop in the same way a wrecking ball is a hammer. Both perform the same basic function but one will hammer in a nail while the other knocks a hole in your house.

I always thought it was Dini.

But that never stopped me from adding a

or a “Don’t worry, Sweetie you can still be a fashion model someday,” in homage to Judy Blume. (Where it was Deenie.)

To this day, I still feel kind of bewildered about the uproar over about the host switch. I got the newsletter, so it wasn’t a shock to me. But I wasn’t even online. Probably didn’t even have an .aol account until about 1998.

This was an amazing episode. I remember it fondly as I watched this for the first time with a fraternity brother who I introduced MST3K to through. Just great stuff.

The riffs were superlative:

Deaney (to Mitchell): “How do you like your scotch?”
Crow: “By the quart.”

Deaney (handing glass of scotch to Mitchell)
Servo: “Well, I usually take mine with a Ding Dong in it, but, uh…”

“the mayhem of baby oil” sums it up poetically.

Was he really that bad of a butler?

His attitude was. He’d be a better Mistretta than a servant. Thug duties tugged at him closer than making enough soup or warming the coffee. 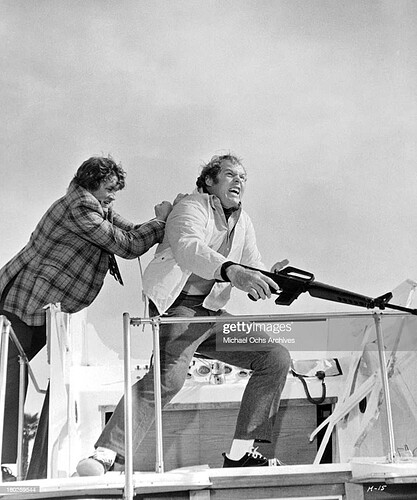 In the first couple years of my fandom, my awareness of MST3K was mostly limited to Joel and the roughly dozen or so package of episodes from a broadcast station.

Then Suncoast Video happened and when I saw the offerings: I noticed a curious duo of episodes featuring Joel and someone in a green jumpsuit. Needless to say, those were the first two I purchased and went straight home to put them on!

Now for the episode proper:

Obviously, this is a tremendous episode! It’s such a departure from the usual (Gritty Detective Thriller) and everything is firing on all cylinders here. Joel picked a fantastic way to sign-off on!

Even if this wasn’t a monumental milestone of an episode, this would still be a classic! That’s how strong it is.

(And I still have those VHS tapes to this day!)

Obviously, this is a tremendous episode! It’s such a departure from the usual (Gritty Detective Thriller) and everything is firing on all cylinders here. Joel picked a fantastic way to sign-off on!

Even if this wasn’t a monumental milestone of an episode, this would still be a classic! That’s how strong it is.

Were there no host swap and bittersweet ending, this a Top 10 show. The riffing in the theater alone is some of the most sustained and lively bits they’ve ever done. The thorough roasting of Joe Don Baker, the embrace of the 70s, Joel and the Bots response to the sex scene, Tom’s 3M narration. It’s legendary stuff even without the Host Segments which send it into the stratosphere. 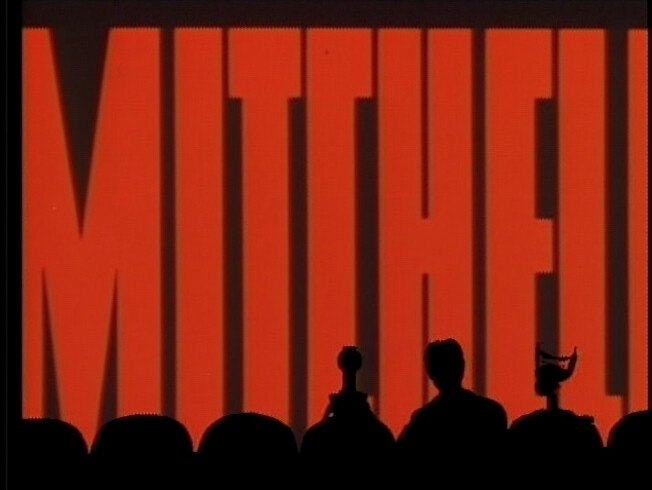 Mitchell (1975) reeks of television in every bite. It isn’t a top tier flick and the by-the-numbers results invites the comparison. Merlin Olsen showing up doesn’t help. 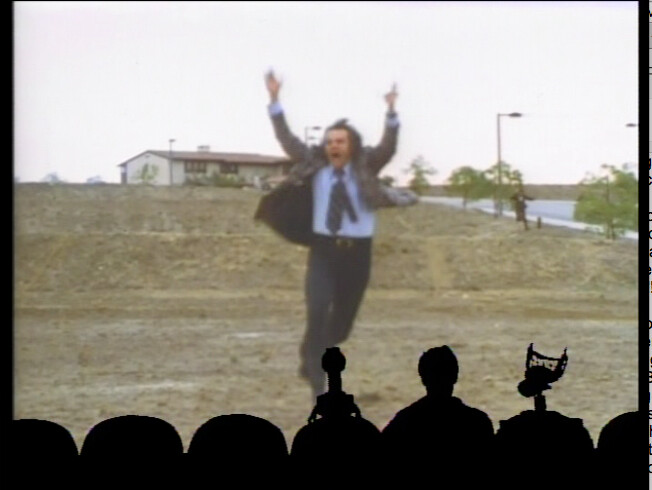 It still amazes me that, technically, Mitchell is followed by Demon Squad!

It still amazes me that, technically, Mitchell is followed by Demon Squad!

I haven’t gotten over that either. 29 years between experiments. We live in amazing times! Joel Robinson is back hosting MST. Who would have thought that would happen?

“the mayhem of baby oil” sums it up poetically.

Thank you. It popped in there. Oops! 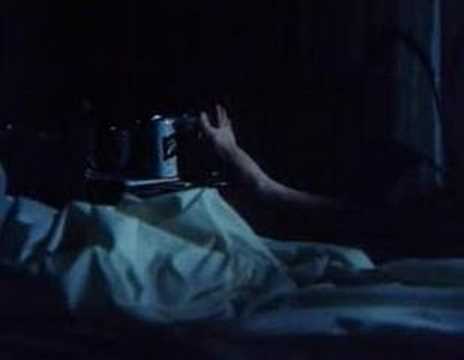