Director Sam Newfield is a MVP of MST. The Mad Monster (1942), I Accuse My Parents (1944), Radar Secret Service (1950), Lost Continent (1951). One of the most productive filmmakers in Hollywood, he directed over 250 features from the silent era to 1958. He often completed more than 20 films a year. No wonder Robert Lippert was a fan. Maintenance Checkup, Escape Plan, Hypno-Helio-Static-Stasis, Last Clear Chance, Trooper Tom, Mike’s Yearbook, Quinn Martin Nature Preserve, Ecstato-Euphoro-Fun. “You may fire when ready Mr. Christian”, “Look at all the dead cows under that tower”, “So where’s the radar part?” “We can’t wait for radar” or “He ordered more homicide”? 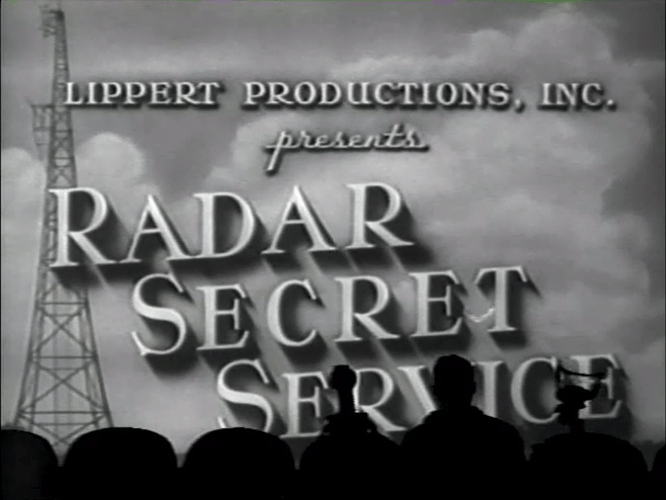 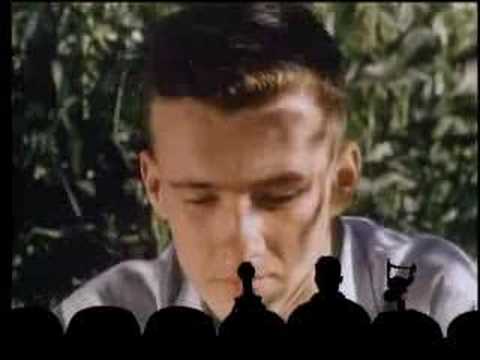 Oh, and I should mention that, even now, yes, there are railroad crossings with nothing but a sign saying that the tracks are there. No bars, no lights, just a sign.

At last, the forums have been Enhanced with the great taste of RADAR!

The host segment based on the short is great. And Crow knocking himself out hitting the light has made me crack up many times. From the pencil flying to the way Trace works Crow’s eyes to the collapse, that is such a great moment of puppetry.

The Hunt For Blonde Waitress.

Linking this over, since I would’ve written it here had this topic existed last week:

A small shout out to Radar Secret Service. I frequently end up re-playing that one at some point whenever I’m in the mood for a few Forrester Family Experiements™. While the opening pre-commercial joke doesn’t do much for me (I don’t know who Horshack(?) is, lol), and since Frank is in-character as the good Docteur, there not much “usual” Frankisms I adore on display, but the epsiode on a whole afterwards builds in way that gets me in a way GPC could only dream of getting another. Maybe the Hy… 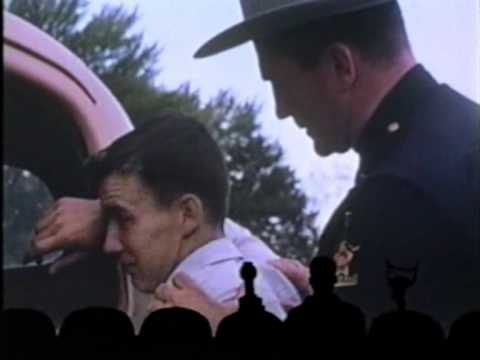 This is a guilty pleasure episode for me. I know it never shows up in a “top 10” list … and arguably it doesn’t deserve that kind of honor. But its a solid performer for me with great riffs and a fun early gangster sort of thing going for it. I enjoy it every time it shows up in rotation. I can’t get enough of those Golden Grahams. 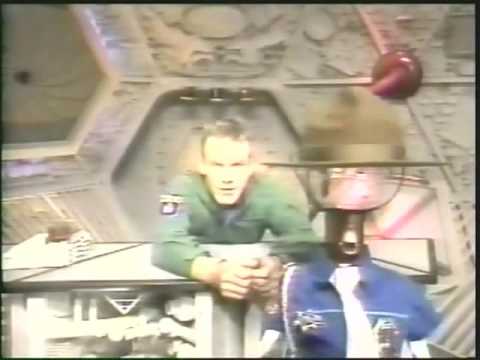 Despite being the epitome of “Nice doughy guy” Mike does pull some great manic/crazy/intense faces at times. (Don’t give him any matches.)

We Gotta Start Using Both Doors. 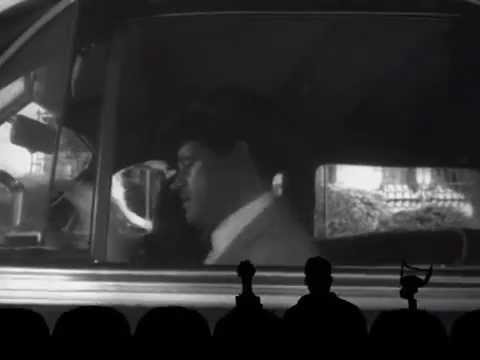 @optiMSTie A notable of yours? 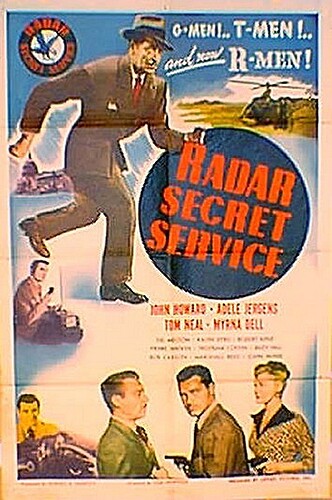 Even on this poster, I can’t tell which character is which. That’s the power of RADAR!

Years ago I kept a running list of the uses for RADAR listed in the movie and which ones were real, fake, or feasible using a different technology. Unfortunately I can’t seem to find it. I guess I’ll have to do it again sometime.

I do love Frank’s description of Hypno Helio Static Stasis. But the name always throws me. Doesn’t that describe sunstroke?

The short is pretty good. Although some questionable details. For example, the cop chides the kid for driving a tractor on the road before he formally has his license, but most agricultural states have a special allowance for underage teens to drive a tractor on the road.

I did find a comment I left elsewhere about the mid-episode host segment. If I heard correctly, Magic Voice says the high school reunion band is “In Halen”? I guess 80s hair bands were pretty lit…

The short is pretty good. Although some questionable details. For example, the cop chides the kid for driving a tractor on the road before he formally has his license, but most agricultural states have a special allowance for underage teens to drive a tractor on the road.

He wasn’t chiding him for driving the tractor. It says earlier that he wasn’t allowed to drive the tractor by his father, not the cop. His grandfather let him take the car to go and see his girlfriend.

I actually like this one! I know, the movie is a snooze fest. But the short is a classic and the riffing overperforms here. Overall a decent effort for Mike and TB’s.

This is a truly disturbing short. Heading to Bridge to Terabithia, land.

Another instance where the short outshines the feature. Last Clear Chance is a typical traffic safety PSA, though the sponsor Union Pacific makes sure that there’s a strong emphasis on railway crossings. In particular, it hammers in how railway crossing accidents are always the fault of the car driver. Now it can be easy to dismiss it (as Mike and the Bots do) as shameless propaganda. However, it’s not entirely without merit. Consider how a train would be unable to steer out of the way and that its mass prevents it from braking easily. So keep that in mind next time you feel compelled to reenact the lyrics of “Teen Angel”.

The feature recalls how people in the film industry tend to have a rather shaky grasp of science and technology. Much of this likely has to do with how scriptwriters tend to gravitate towards the humanities. So the movie has radar being able to perform a wide variety of crimefighting applications (many of which are potentially unconstitutional) that can kindly be described as preposterous. Aside from the radar angle, it’s a typical crime drama to the point of being bland filler. This is exacerbated by how grey and non-descript the characters are. Often, it’s difficult to keep track of who is part of which faction.