Laugh-In: The Movie? Honey I Blew Up The Kids? Tommy Kirk, Beau Bridges, Ron Howard, Joe Turkel. Young genius stumbles onto substance that enlarges anything. Dog, ducks, people. A few teens steal it and explode in size. Dancing, staring, slow motion. THEY’RE HUGE and have they got an appetite. Workout, Juicer, Frank’s Fired, Torgo, Storage Closet, “The Greatest Frank Of All”, Making Dr. F Happy. “Man I love these Blue Blockers”, “Oh Madonna, what’re you up to now?”, “The extra E is for extra Levine.” “This is everything Laugh-In could of been” or “Aw, giant kids are gonna to be giant kids”? 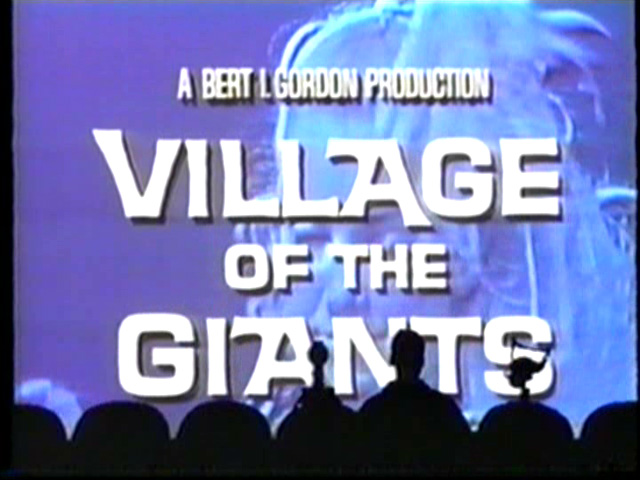 The Greatest Frank of All. 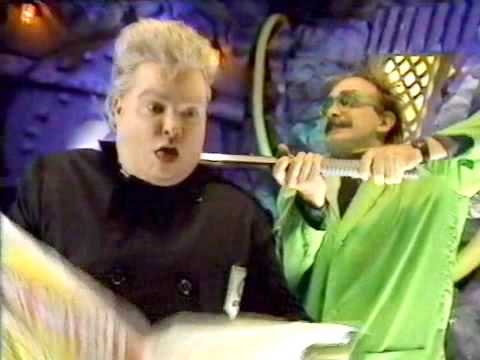 The Food Of The Ducks.

How to Lasso a Giant. 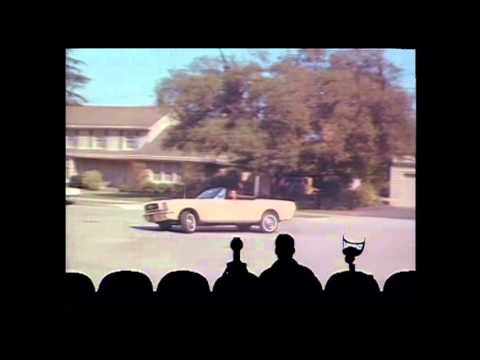 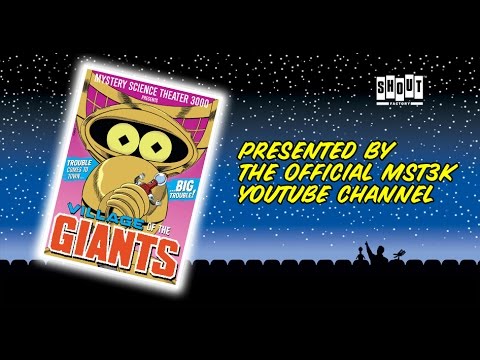 Jack Nitzsche’s score to Village of the Giants (1965). Quentin Tarantino was obviously a fan.

I think this movie is a lot of silly Bert I. Gordon fun. But I have questions. Did Tommy Kirk make a deal with the devil? I just don’t get “teen heartthrob” from him, but here’s another starring role for him.

And why is this village populated by hundreds of teens but only a handful of adults?

This is my favorite B.I.G. movie. It’s goofy and fun, with a few familiar faces for seasoning. And Jim Begg! We’ve got the ridiculous child genius, lots of slow motion dancing, silly special effects, a hint of Toni Basil, and more incompetent adults than you can shack a tiny chicken leg at. And we also see the return of Torgo and the fantastic Greatest Frank of All. Good times.

It doesn’t quite get to goofiness orbit like Gamera vs Guiron or Time of the Apes, but Village of the Giants certainly gets into the stratosphere. What a hoot!

But it’s so weird to see Toni Basil, whom I used to know only from her high school cheerleader song Hey Mickey, seemingly the same age in this film from 16 years earlier. Also funny to me that she got a choreographer credit in this movie, presumably for making up Red’s distraction dance.

What was the distraction dance even supposed to do? They’re focused on the food anyway. She’s so tiny to them it’s like watching Tinkerbell. And then the weird David and Goliath thing ends up being what actually keeps the giants occupied outside the theater while the rescue attempt is going on. It’s almost like the distraction dance was shoehorned in to the movie just so Toni Basil could choreograph a dance for herself while padding out the movie with more footage of a pretty girl dancing.

I have to say that the giant effects are well done, especially for a movie made in the 60s. Not counting the hairy leg pillars, I mean. And the weird giant torso mannequin that B. I. G. managed to use twice. The giant hand holding the sheriff’s daughter was good, though. Must have been fun to make those.

Odd post-episode interview. But so cool that she caught Groucho Marx’s attention and got a regular part working for him. Nice to hear she has a successful craft services family business now, too.

Riffing just makes it all more fun, and I like when the host segments tell a story. I think my favorite part was Torgo’s theme music, which sped up when Dr. F pushed him along and then briefly stopped when Dr. F advised him of the “no theme music” rule.

P.S. I liked Willow, too. Although it’s been a couple of decades since I saw it. I am curious what the new Disney+ sequel series will be like…

So let’s enjoy this “bonus scene” from VOTG, won’t we? 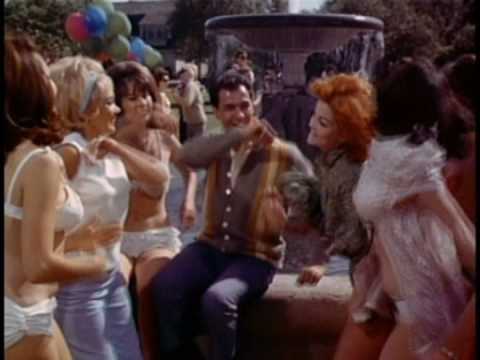 And why is this village populated by hundreds of teens but only a handful of adults?

That’s a teen movie for you and the formula. The Blob (1958) felt the same way. These films were tailored for that demographic so the residents predominantly were that age. Catalina Caper (1967) is in the same boat. You would think Catalina was a youth community. 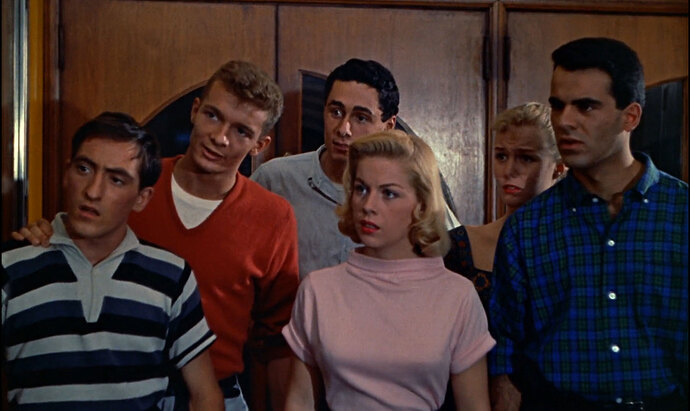 It doesn’t quite get to goofiness orbit like Gamera vs Guiron or Time of the Apes, but Village of the Giants certainly gets into the stratosphere. What a hoot!

The Monkees without The Monkees and Tommy, Beau, and Ron tossed in. It is all of the 60s in one package and goofy with a capital G. It is a perfect movie for MST. 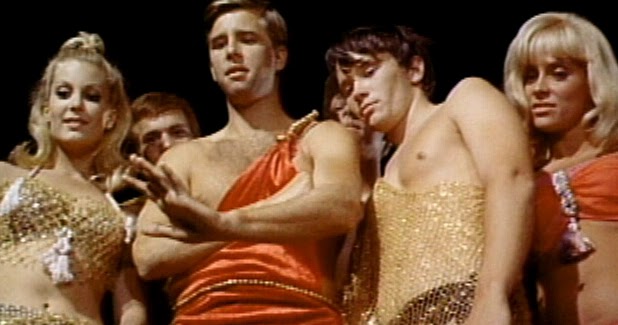 The movie does try to explain it somewhat. Some of the adults were out of town when the landslide blocked the only road(s) back. (Which oddly doesn’t seem to have disturbed life in town at all.) And then the giants knocked out all the phone lines and so on. The kids decide to have a roast duck party in the town square, and that’s when the sheriff comes in to say that he was called in to disperse them due to noise complaints. Then the giants somehow take the sheriff’s daughter hostage and we see the line of adults giving up a surprising number of guns. At that point, the kids are the only ones willing to take the risk of confronting the giants, and they’re also the main characters. So we can assume the rest of the adults are hiding in their homes, grumbling about “kids today,” and waiting for the National Guard to clear out the landslide and send a rescue team.