No. Not the Chuck Norris movie. Cold War, stock footage, Brandy, I hadn’t seen it before. My stepfather and I soaked it in one Saturday afternoon. I had to be 15 and Darrell enjoyed his cold hot dogs and Kraft cheese slices as we cut into it. Mystery Science Theater was a bond between him and I. He lived in the past. And anything in black and white appealed to him. Airplanes, explosions, he was all-in. I’ll never forget his belly laugh when as paratroppers dropped Tom said, “One of these parachutes was washed in Tide. The others weren’t.” He lost it and asked me to rewind it just to hear it again. And again. That one stayed in there. He LOVED it. Mike Builds A Robot, Crow’s Mother, A Date With Your Family, Dinner, The Two Lois Lanes, Jenga, Traumatized. “Starring these people and Chuck Norris”, “And the entire Gotham City Council”, “And the lead singer of The Cure is a screenwriter too. I had no idea.” “Hypno-dating” or “Vince and I are gonna make our own tank parts”? 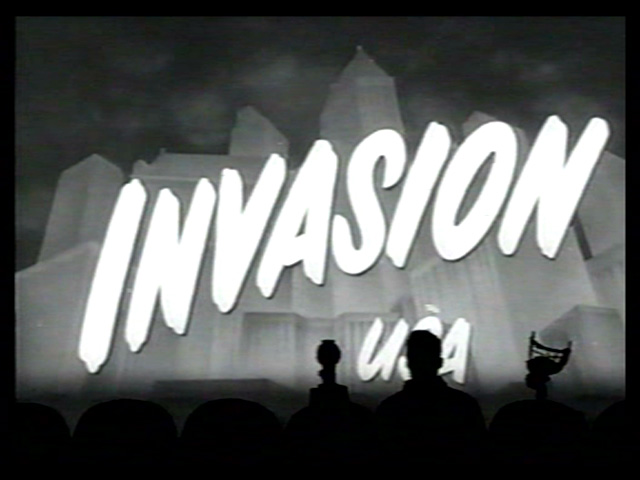 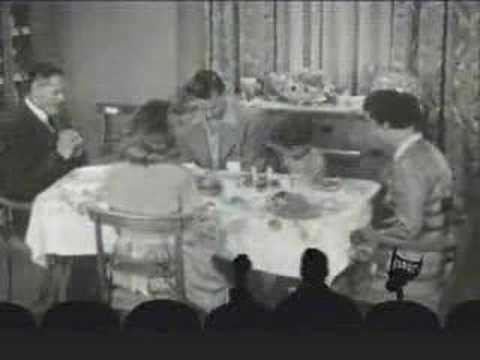 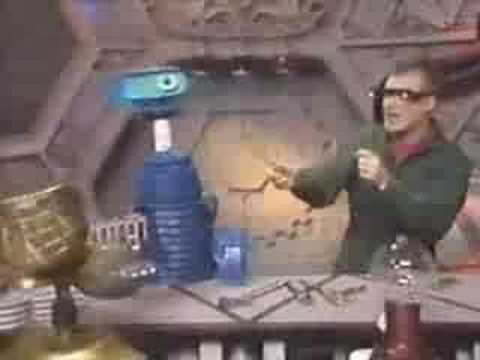 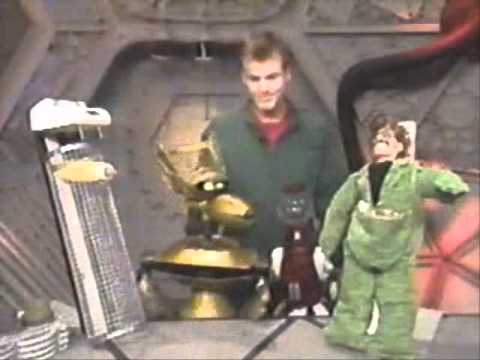 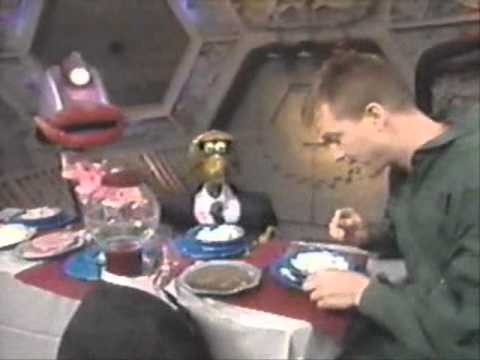 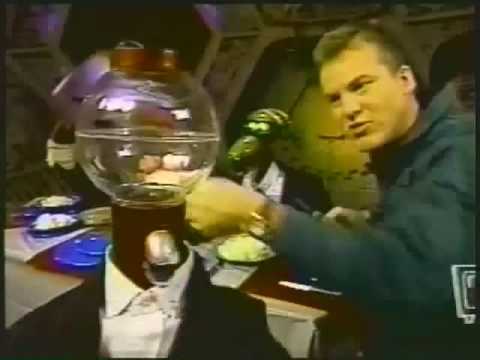 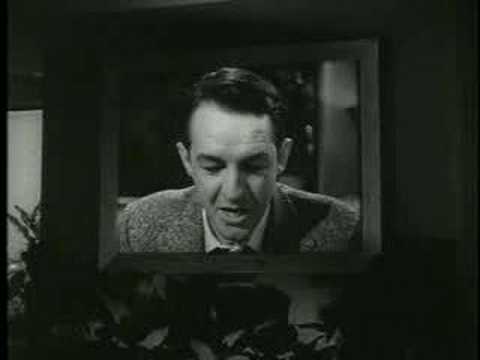 Another season six classic! The short here kinda outshines the movie, but they’re both good!

The short is narrated by Hugh Beaumont, and it’s hilarious from start to finish! They knock it out of the park!

The feature isn’t quite up to the magic of the short but it’s still damn good! The movie is good riffing fun even with the cheapened Deus Ex Machina ending. Still, this builds on the great start to season six, and it would only get better with 603!

Ever See The Cubs Play? 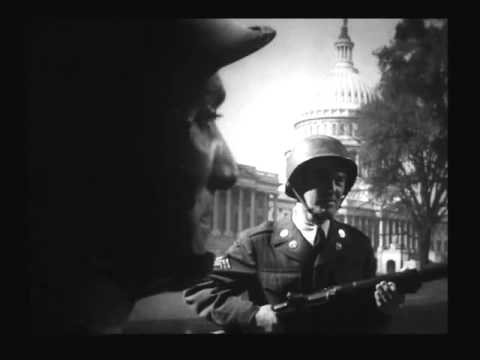 The Bombing of San Francisco. 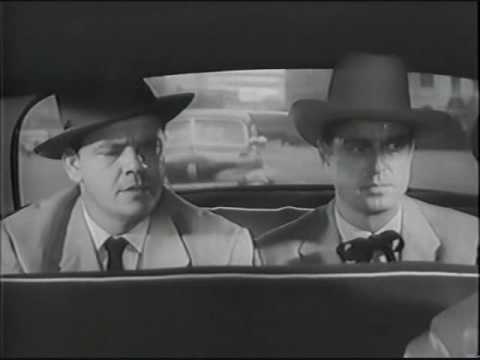 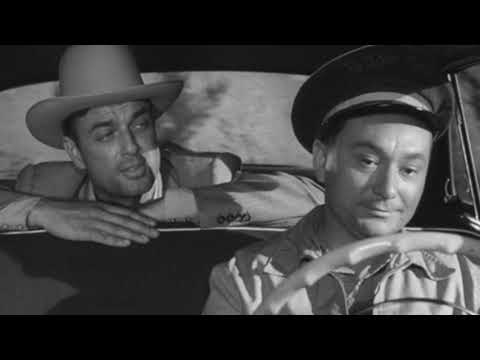 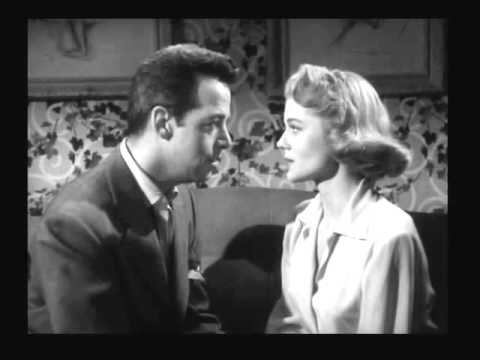 Read All About It!!! 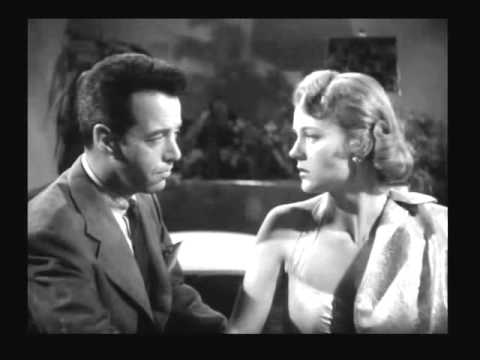 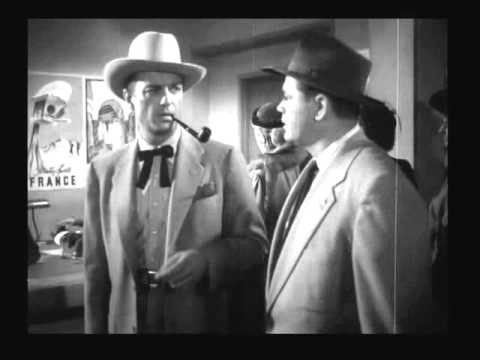 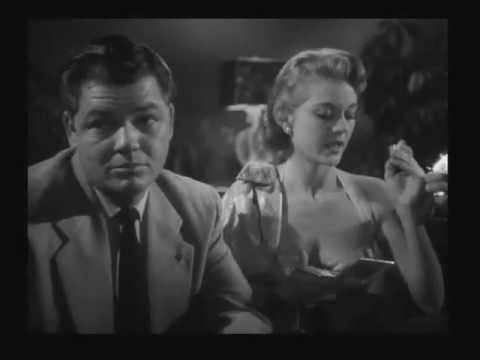 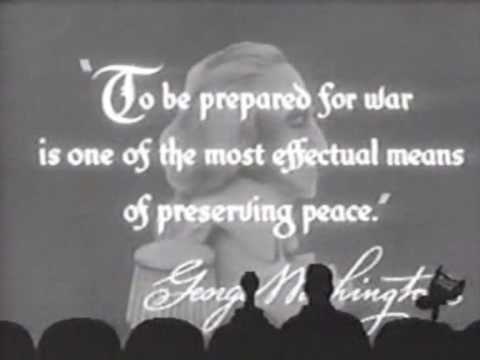 How Mystery Science Theater 3000 Taught Me To Stop Relaxing And Enjoy Ward E. 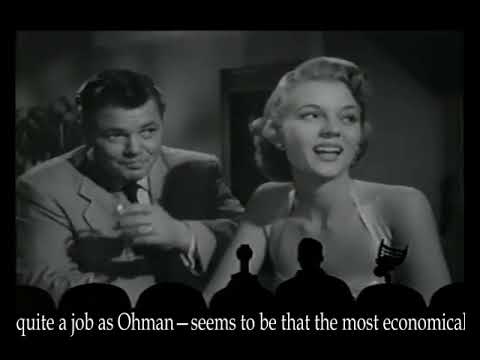