Videotaping Comedy Central as a teenager, I collected the tapes. Village of the Giants (1965), 12 to the Moon (1960), Invasion U.S.A. (1952), The Dead Talk Back (1957), The Creeping Terror (1964), The Skydivers (1963), Red Zone Cuba (1966). Scrunching three shows per cassette, I cared about having them not how they looked. The Dead Talk Back is one I remember. Recorded on a Sunday, I felt dirty watching it. Life after death, the Ed Wood feel, the brutal murder, it had me at Hello. Fire Drill, Nelson Cigarettes, The Selling Wizard, Radio Talk Show, “Cosmic Freight Train”, Interrogation, “Allllllllviiin!!!” “Isn’t this a Mahler symphony?”, “Certain actors own their roles. Farnese is Mr. Krasker. Simply brilliant”, “Tonight’s Episode. The Dead Go Fishing.” “Ironically he’s dead now” or “I started sharpening a curtain rod”? 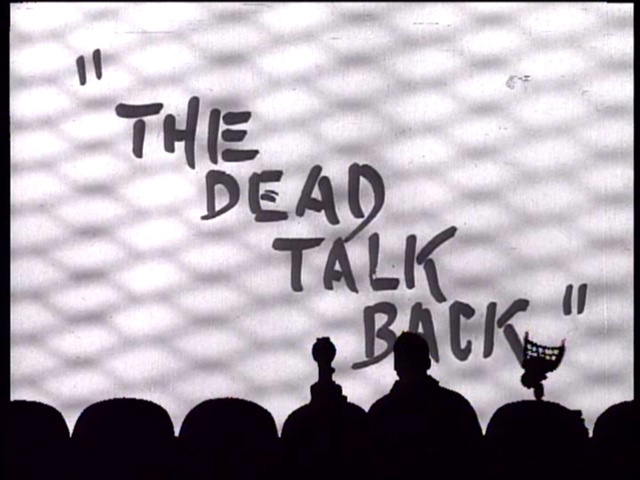 The Dead Talk Back. 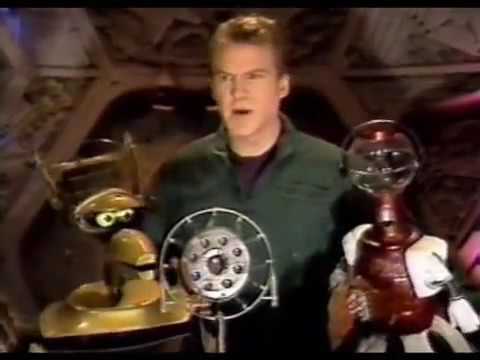 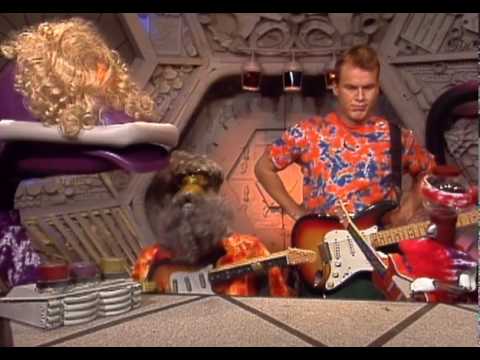 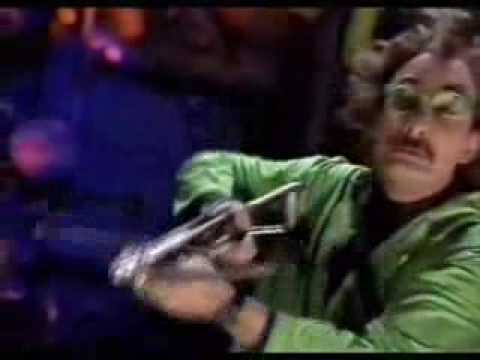 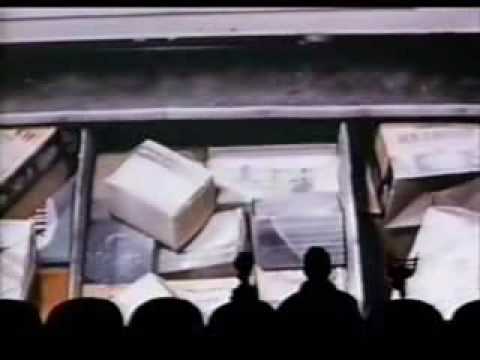 This is my favorite Season 6 episode!

This is my favorite Season 6 episode!

Mine too! It’s one that’s ageless and I’m able to slip it in anytime! 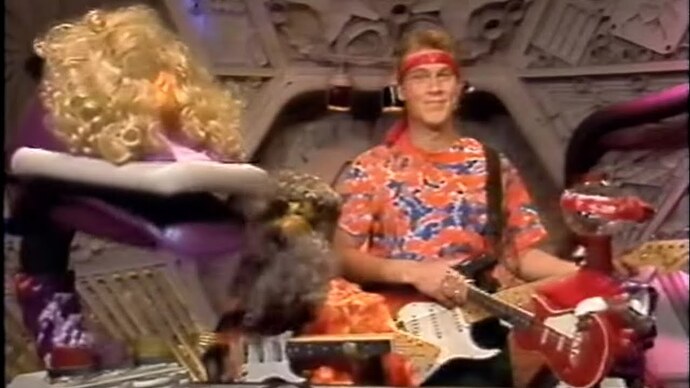 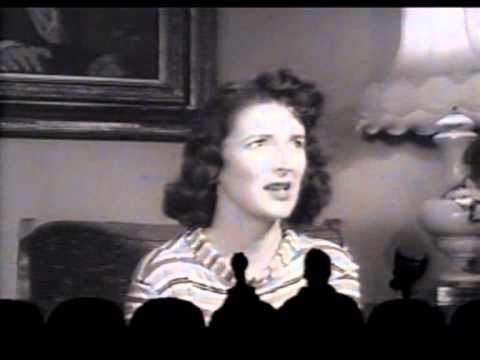 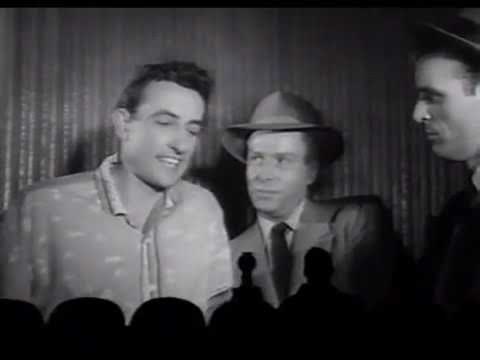 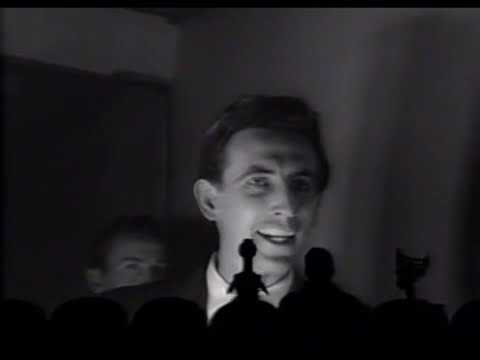 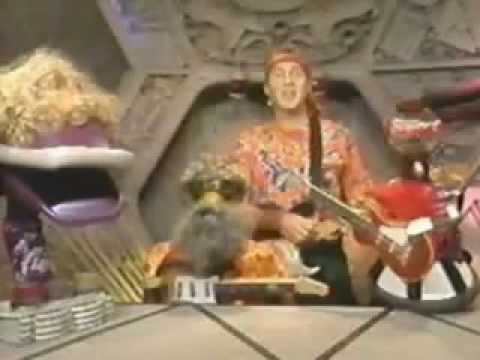 Note: The Dead Talk Back (1957) while finished in 1957 never saw theatrical release. It sat on a shelf till 1993 when it was discovered then sold on home video. This is where Frank Conniff likely found it. 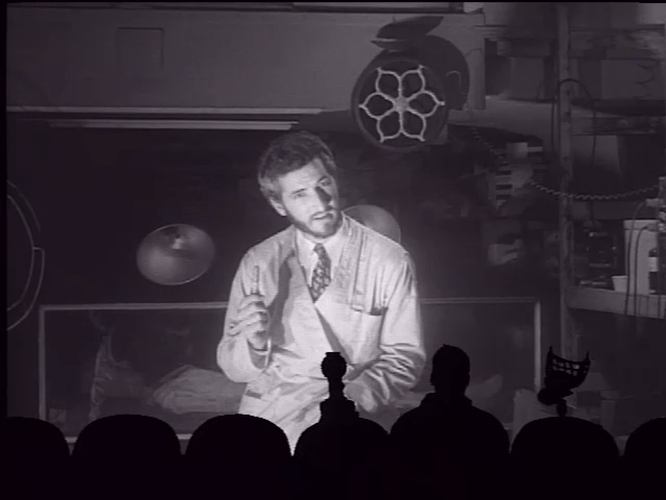 “The Loneliness of the Long Distance Dweeb.”

All of these are eminently watchable, but I’ve got to give the crown to The Dead Talk Back. It’s got that great summer-stock-theater feel to it. By-the-numbers story and cheap production, but all the performers are enthusiastic. Prime riffing materials and Our Heroes rise to the occasion, but thankfully not from the grave. I even love the artsy-craftsy ending. Who’s for Budweiser™ ice cream AND a day-long guitar solo?!

At Horrid Temp Job No. 472 or so, I worked in a warehouse where the main product was hipster sportswear. They would blast commercial radio all day long. Which meant the same 10-30 songs all day long, not to mention constant repetition of all the ads. One day, I heard the Budweiser ad one time too many in the middle of helping out with shipping returns. (Which was one of the more obnoxiously tedious procedures you could be stuck with.) As the radio announcer pompously listed all the wonderful pure ingredients and pre-artisanal crafty magic which went into their production, I lost it. I slammed down whatever gaudy, over-priced junk I was fussing over and burst out with, “…AND YET, THIS IS THE RESULT!!”

I got a couple of confused looks from the surrounding work stations, but most of the other hapless drones were too lost in their own personal Hells to notice anything.

At Horrid Temp Job No. 472 or so, I worked in a warehouse where the main product was hipster sportswear. They would blast commercial radio all day long.

Doesn’t that count as torture? And at least you didn’t end up temping at an underground lab for a couple of mad scientists.