The Most Dangerous Game for the Sixties? “It’s a story of a stranded Brady…” “Who is helping out three very frightened friends…” “All of them are all alone with a psycho and none of them are armed…” “It’s a story of a man named Ballaeu…” “Who is hunting people on his private isle…” “He’s a lone man with a couple servants and he is all alone…” "Then one day when these people met this fellow… “And they knew they had to eat his lunch…” “That’s when this group got insanely lucky…” “That’s the way that they became the Bloodlust! Bunch!” “The Bloodlust! Bunch!!!” “The Bloodlust! Bunch!!!” “That’s the way they became The Bloodlust! Bunch!!!” Penetrating Questions, Dr. F’s Mom, Uncle Jim’s Dairy Farm, Kenny G, Square Dancing, Murder Dinner Party, Mom and Frank Hit The Town. “The story of Wisconsin Sausage”, “You know, this is exactly how Leakey found Lucy”, “This is the best Saul Bass credit sequence ever.” “Come on, make with the fright already” or “No leeches in the house”? 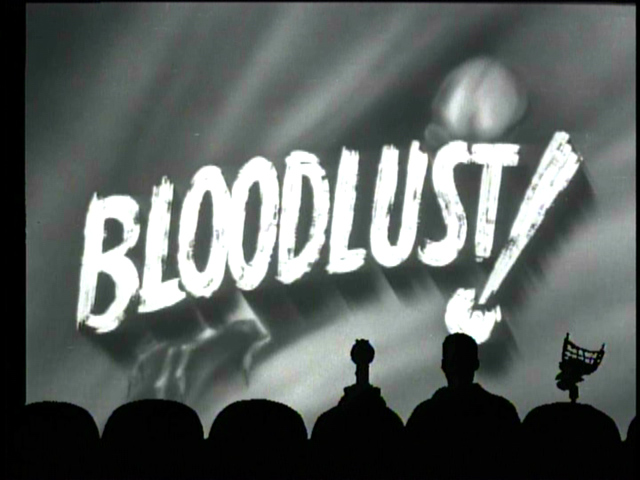 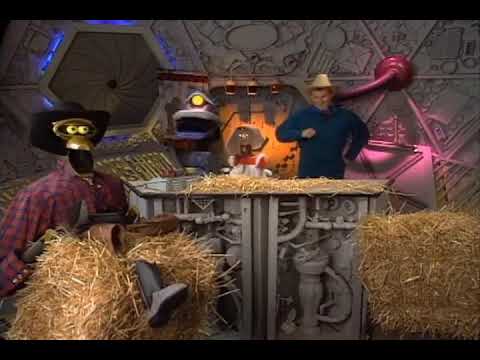 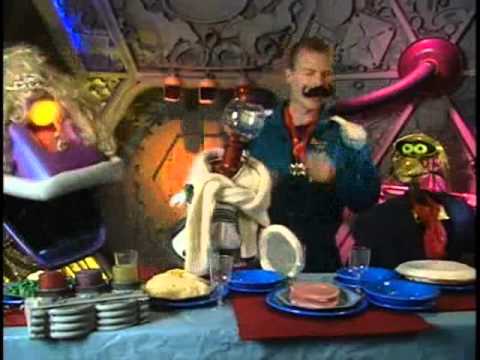 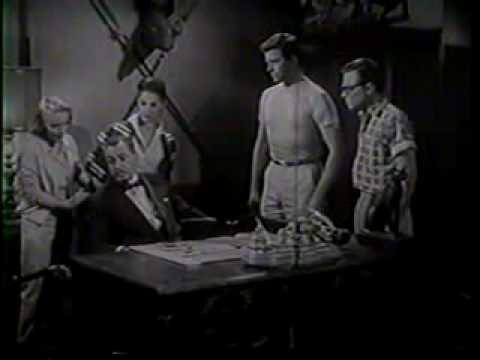 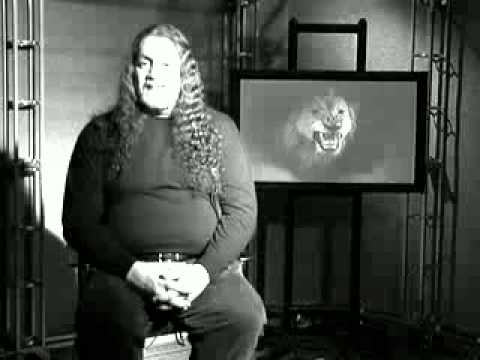 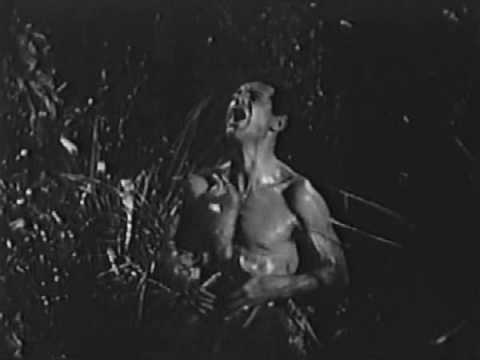 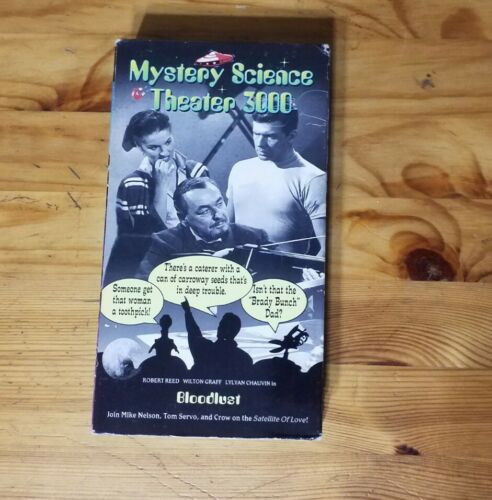 The Most Disturbing Thing About Bloodlust! and MST3K Missed It! 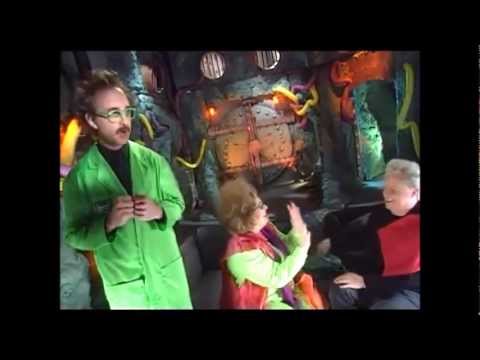 In the short, a couple of pasty unathletic kids are sent to spend the summer at the title farm. Not much to say except how the riffing primarily consists of taking issue with the idealized portrayal of farm life.

As for the feature, the Richard Connell short story The Most Dangerous Game is one of those works that, like A Christmas Carol, is seemingly adapted all the time, or at least the core concept. The protagonists here (which include Robert Reed of The Brady Bunch) are a collection of vacationers who land on a mysterious island on a whim. Compared to the original story’s big game hunter protagonist, they’re out of their league. Meanwhile, our human hunter is a former museum curator who had been a sniper during the War and affects the mannerisms of a store brand Vincent Price. Oh sure, he makes a big show of how he’ll be giving them a fighting chance by letting them have a firearm while he’ll be using a crossbow. Mind you, the pistol is useless since the firing pin was removed beforehand. This is probably the biggest deviation from the source material, as the antagonist from the original story wanted some genuine peril for himself.

If a movie could be said to have a Challenge Rating in the same fashion as an RPG scenario, then this one is far too high for the adventuring party. Not only does the ending prove to be a deus ex machina, but it didn’t even come about through the efforts of the protagonists. Instead, a vengeful lackey left for dead comes to whack the antagonist just as he had them dead to rights. Really disappointing.

The “they missed it” video seems to have skimmed until they found something to claim outrage at. Re-watching the episode the self-centered, silly actions of the “kids” in Bloodlust does not go unremarked on.

The most dangerous game is Monolopy with your family. Or possibly Mario Kart if someone keeps getting the friggin’ blue shell.

The “they missed it” video seems to have skimmed until they found something to claim outrage at. Re-watching the episode the self-centered, silly actions of the “kids” in Bloodlust does not go unremarked on.

Agreed. Mike, Crow, and Servo attack everything. Their self-centered behavior isn’t missed. I thought the video more interesting than accurate.

The most dangerous game is Monolopy with your family. Or possibly Mario Kart if someone keeps getting the friggin’ blue shell.

Or GoldenEye on the N64. That is a bloodsport in my family! 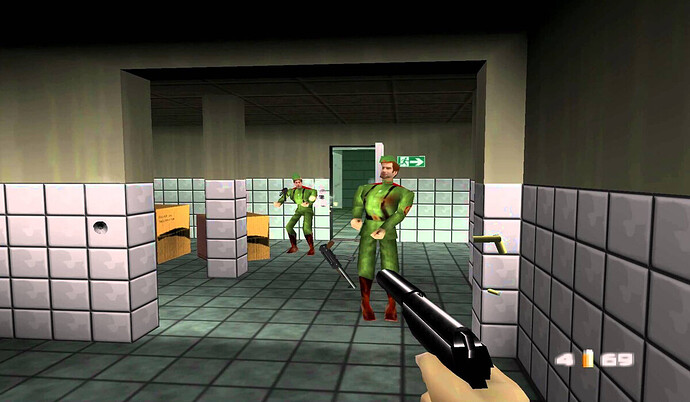 As the riffers remarked, “wry” gets kind of old after a while.

The original Most Dangerous Game was a cool movie, though, from the team that created King Kong.