A child of Airport (1970)? Huge Metropolitan Airport, Multiple Crises, TV Stars not Movie Stars, Six Months Later? Nah. The heads of Airport and County security clear up a litany of challenges as they go about their day. A teenager flies a plane, mistaken identity, stolen currency. Nothing our two leads can’t lick. “Come Fly With Me!!!” “Let’s Fly!!!” “Let’s Fly Away!!!” Political Debate, Construction Workers, Mike Is Urkel, Mike’s Still Urkel, Torgo Shows Up, Crow Found In Ancient Etchings. “Hi! I’m Snuggles The Bear!!! Down here!!!”, “Ooh San Francisco International Airport!!! Where The Big B Actors Roar!!!”, “Gulager? Not Gallager? What sort of name is Gulager?” “Filmed in Panelvision” or “Tonight on Eyewitness News”? 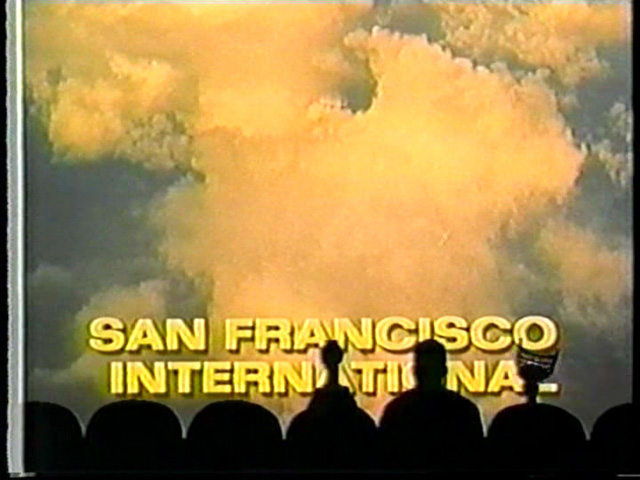 San Francisco International - Why We Love It. 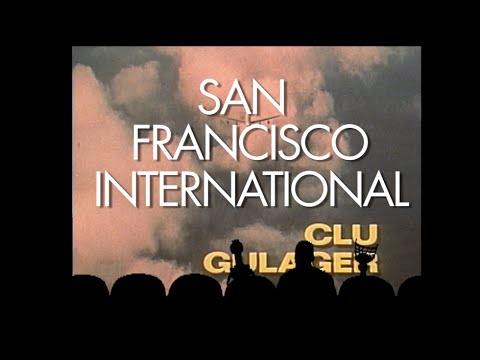 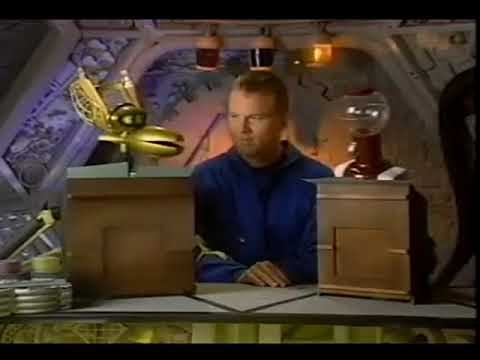 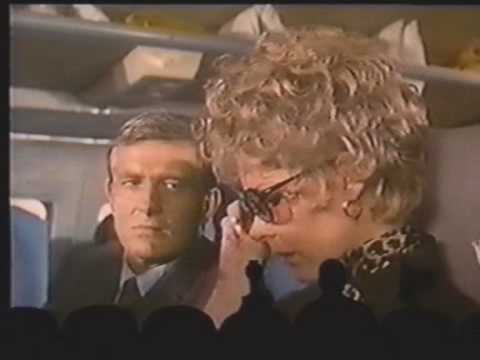 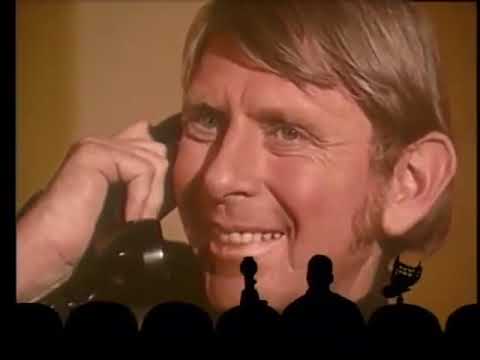 I Love This Windbreaker So Much. 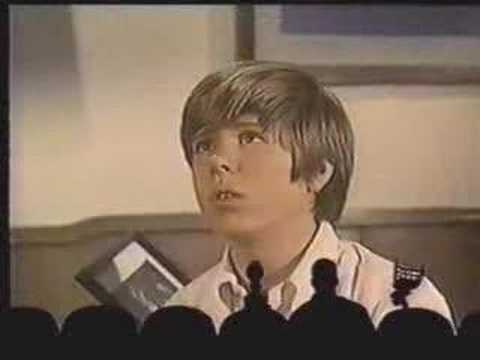 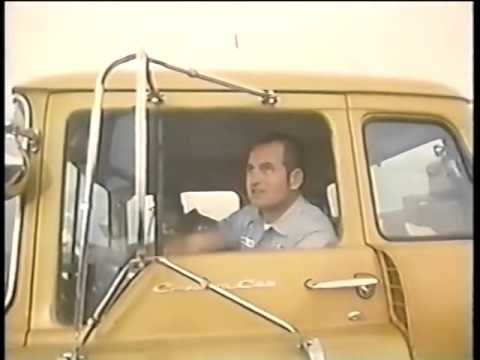 It’s been ages since I saw this one. The hilariously dark riffs with the plane thief stick out in my memory the most, and the main character has all the pompous self-importance of Futurama’s whale biologist and mayor’s aide rolled into one.

Read the note below before watching.

Note: The podcast above discusses 1307 Gamera vs Jiger (1970) for the first several minutes. Skip to 4:45 to avoid that discussion and proceed with the talk on San Francisco International (1970).

Another television pilot, this one differs from Stranded in Space and Code Name: Diamond Head in that it actually went to series. I find this perplexing, as its premise of the doings at the titular airport strikes me as being the least interesting of the three. Then again, it came out the same year as the very similar movie Airport, so the tastes of the early 1970s are clearly beyond my comprehension. Though I feel vindicated in how it ended up as a one season wonder of only six episodes. And even though it comes from the very start of that horrible decade, it has the look nailed down with a palette that consists primarily of brown and orange.

Of the three plots, the one that involves a convoluted scheme to swipe a cash shipment is relatively engaging. But considering the other two, that’s a low bar to clear. The one involving a hostile encounter between a bald doughy guy and what must be the most hygienic hippie in existence kind of peters out, not really going anywhere interesting. Then there’s the tale of Davey, the mopey kid whose parents are divorcing. I get that a divorce can be traumatic for the youngsters, but it takes a turn for the absurd when he somehow gets himself in the air with a prop plane. Watching it again, I can’t follow how this turn of events came to be. Fortunately, this fires up the creative juices of the Brains, as the riffing rags on Davey and his idiotic behavior. While the whole mess gets presented as reuniting his parents, my pessimistic side suspects it won’t last.

“The answer, my friend, is blow it out your ass.” - my vote for the show’s most perfect joke.

I think the Urkel routine might have been the most dated sketch they’ve ever done. Who even remembers Family Matters anymore?

Oh, I think that’s in the wheelhouse of many MST3K fans of a certain age.

I don’t remember who mentioned this, but they pointed out that the Urkel story arc portrays the lifespan of every trend. From its discovery, to its universal popularity, to its final petering out. Normally I’m not a fan of gags that go on this long. But with that explanation in hand, I now appreciate it more.

I also still maintain that The Unearthly’s final reveal had fewer shambling, malformed he-freaks than the opener of this cheese fest. And Pernell Roberts apparently was a great guy in real-life but he is ULTRA-slappable here. Even Adam Chance thinks he went way overboard on the smugness.

Here’s a fun fact: David Hartman actually was in the U.S. Air Force (though not as a pilot), so he had the necessary technical background to effectively diagnose a “mushy” tire.

I think I’m going to use “this tire feels mushy” as my generic excuse for anything I don’t want to do.

Me: I can’t. This tire feels mushy!
Some guy: But we’re moving boxes.
Me: Mushy!

A permanent top ten for me