Small operator is in hock to the mob and hides behind ladies athletics to front his activities. “We don’t need no greasy gangster…” “We don’t need no gal control…” “No dude dictating lady wrestlers…” “Hey gumba leave those girls alone…” “All in all it’s just another chick on the mat…” “All in all I don’t care how much cash that dude owes…” Film noir, camp, endless matches, it’s a living. Lisa Loeb, Tourists, Are You Ready For Marriage?, Crow Wants To Marry Tom, Bachelor Party, The Bots’ Wedding, Dressed As Wrestlers. “I guess it’s any given day at Madonna’s house”, “Wow, what if you saw your grandma in the ring?”, “Folks we’ll be starting our movie in a minute but first enjoy this.” “Music? Why here? Why now? Why us!!!” or “Okay people we’ve completely lost the lights. Let’s roll film”? 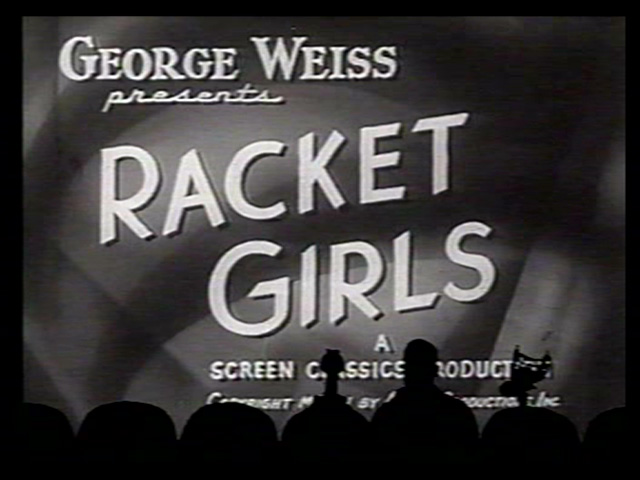 Crow and Tom Servo Get Married. 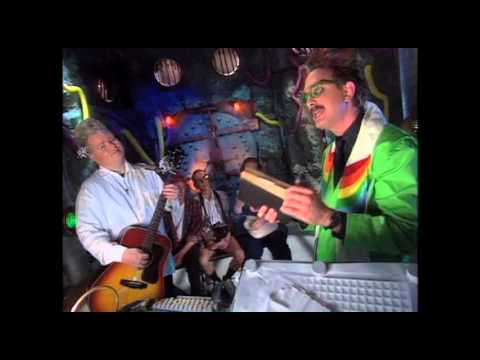 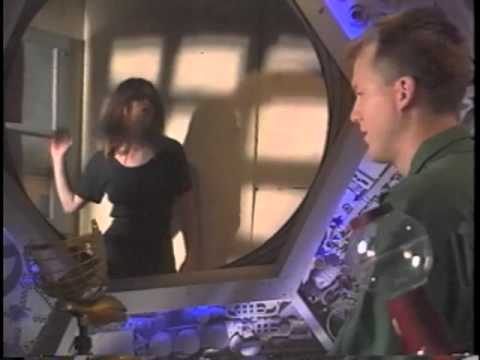 My Loins Will Never Stir Again. 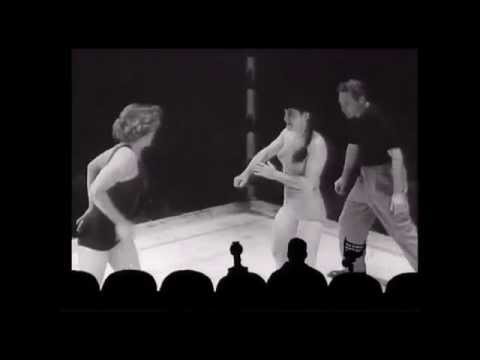 While it’s not at the top of my list, I like this episode. The host segments with the security breaches are fun, and it’s always good to see Bridget on-screen doing something crazy. Plus we get a sexy repeat visit from Jan in the Pan. Of course the short is great, with the overblown rubber band scene stealing the show.

The movie has that same kind of… wholesome sleaziness (?) of an Ed Wood movie. They’re clearly trying for something salacious, but all the riffs about how unsexy it is show how well that worked out, despite the, um, obvious charms of the wannabe wrestling star. The wrestling matches themselves approach sandstorm levels of Deep Hurting, which is a real feat.

I know that if a wrestling scene is too long… it can snap! 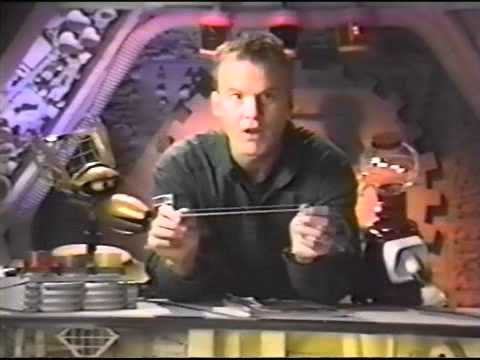 Out of all the exploitation films they featured, this one makes me feel the most icky.

Thank goodness there was a short included, or this would have been intolerable. For the sample couple of Larry and Sue, the answer to the title’s question is a resounding “No”. Especially considering how the latter has kept track of the length of their relationship down to the hour. But unlike Betty from Is This Love?, Sue doesn’t want to alienate her parents, so they go consult a marriage counselor who advises them to take it a bit more slowly. If you can get past the silly props and the Boing, the advice offered is quite solid. However, the inherent goofiness in the way it’s presented makes for an easy riffing target.

As for the feature, it was produced by George Weiss, who gained lasting notoriety for producing the Ed Wood film Glen or Glenda. In the Tim Burton biopic, he gets portrayed as a cynical profiteer who knows that his films are crap and he doesn’t care, so long as they perform well at the box office. In all likelihood that’s a fair assessment. You certainly won’t see anything in the neighborhood of quality in this slipshod tale of women’s wrestling and mob match fixing. In particular, I can’t imagine Peaches Page (who was an actual wrestler) being thrilled with getting portrayed as a gullible idiot.

Racket Girls is the episode that gave me a greater appreciation for the Santo/Samson movies and how much wrestling they could have shown, but didn’t. Of course, there is so little plot here, that they really had no choice. Poor Peaches, she deserved a better role than this, she is the best thing going for this movie, and this is unfortunately the only movie she ever appeared in. Joe seems like the only authentic character in the film, and like Mike and the bots, I was devastated when he gets gunned down for no good reason. It is Joe’s unabashed skeeviness that got me through the movie to that point.

The short is decent, but not one of my favorites. On the other hand, it has more depth to the plot than the actual feature here. Heck, if they just padded it out with about 45 minutes of wrestling, it probably would have been a better movie. Larry and Sue have no chemistry and no future, so naturally they will be married with 5 children by the time they are 30. It probably doesn’t help that they went to see a marriage counselor who was apparently a former Gestapo officer on the run from war crimes prosecution at the Hague.

There is solid riffing throughout the short and the movie, but the host segments are what save the episode from obscurity for me. They a pack a lot of fun into those bits here. Lisa Loeb starts it all out, and I wouldn’t even remember who Lisa Loeb was if it was not for MST3K. Like Mike and the bots, I confuse her with all of the other performers who were just like her in the '90s. Mike pranking Dr F on the phone gets me every time, and all the marriage shenanigans are great fun as well. “He’s a sorcerer!” just slays me.

All in all, it is a fun episode, but nowhere near a favorite. A lot of season 6 is like this for me, they are fun episodes, but very few are go to favorites.

“This movie was for Ed Wood what Citizen Kane was for François Truffaut!”

“This movie was for Ed Wood what Citizen Kane was for François Truffaut!” 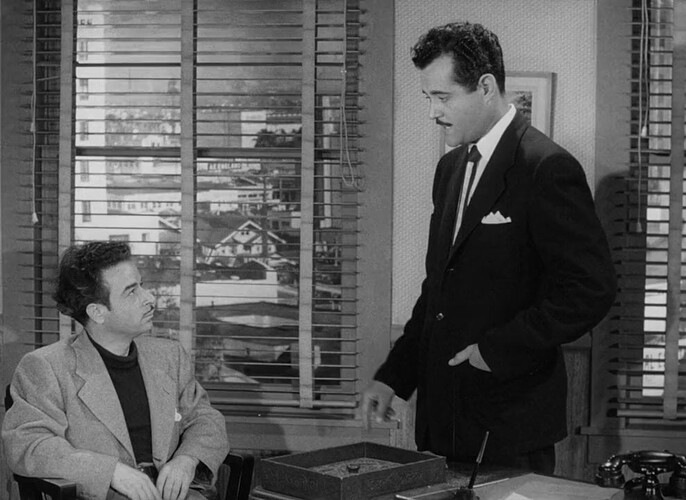 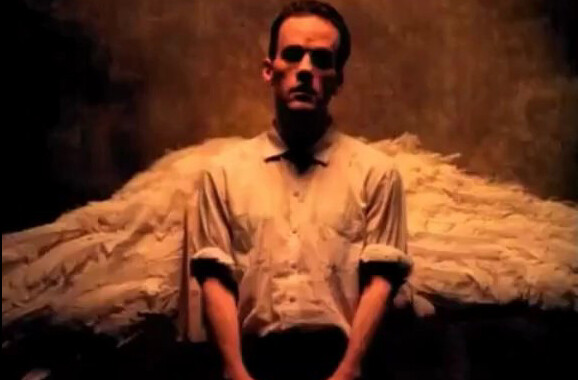 I think they did actually say it the first time, but then never again.

The riffs in Racket Girls feel so mean to me the episode is hard to watch. The nerve of those women- being over 30 and not a size 0! Mock them for it!

But they inspired me to look up what a peccary is. So that’s neat, I guess.

I always especially remembered this episode because when it first premiered, Joe looked a lot like Mr. Mejia, my History teacher at the time!