The Killing (1956) as an ABC Afternoon Special. High School student, his Alcoholic Dad, a backstabbing girlfriend. All this needs is a narrator. Bad luck, a big payday, money lost, Kubrick for teenagers? Betrayal, larceny, not a rosy picture. On The Waterfront (1954) had a happier ending. “When a man loves a woman!!!” Major Headache, Chemistry Sets, Out Of This World, Specialty Breads, Omelet Egging, Gypsy’s Diary, Water Pistols. “Is this the screen test?”, “He has a haunting ugliness”, “Is this a Warhol film?” “This suitcase for hire” or “Hey, let me out of here”? 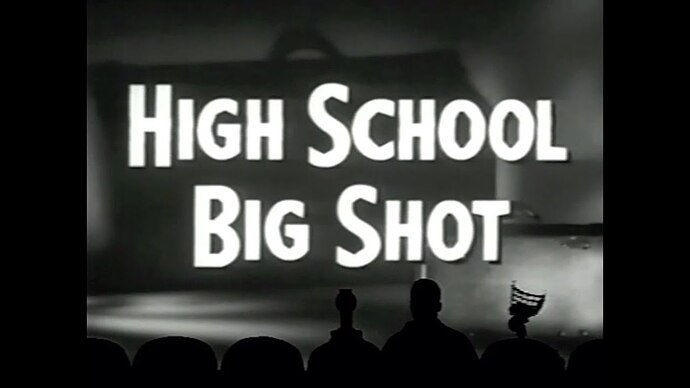 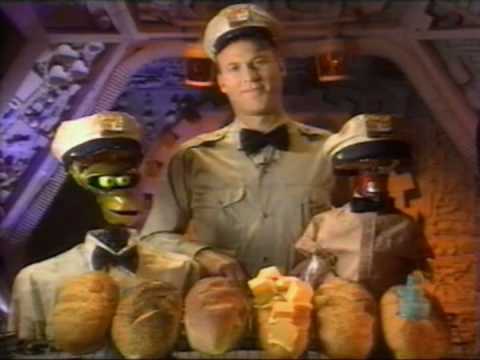 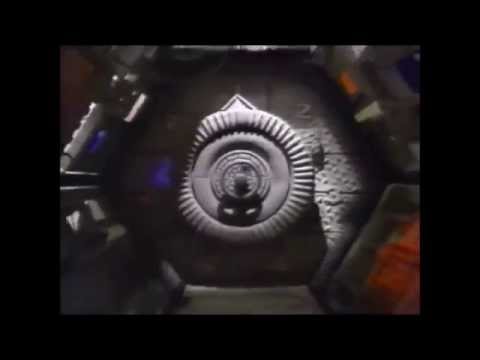 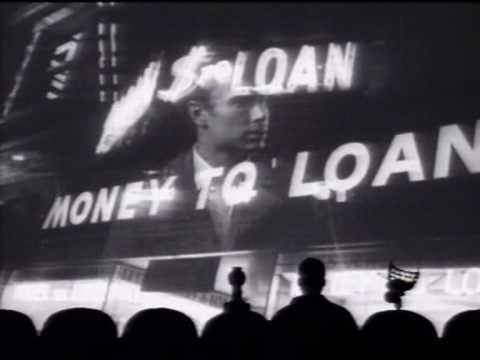 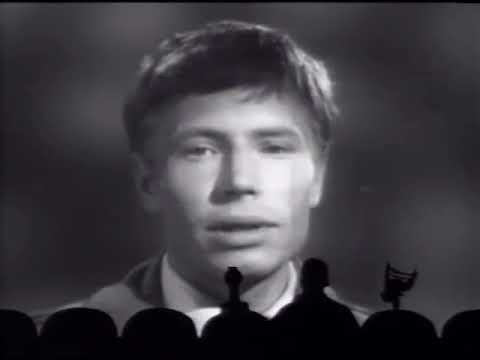 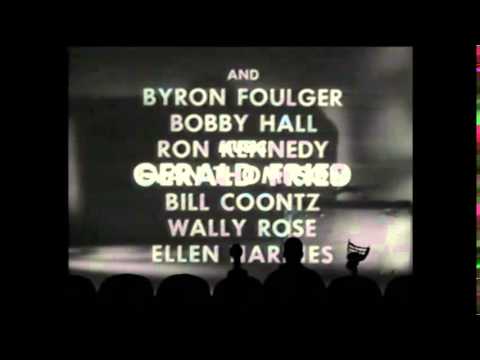 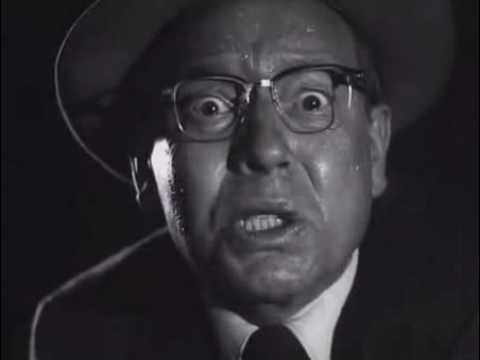 The bread short reminded me to not let the Devil choose the clothes I wear.

A piece of MST history. 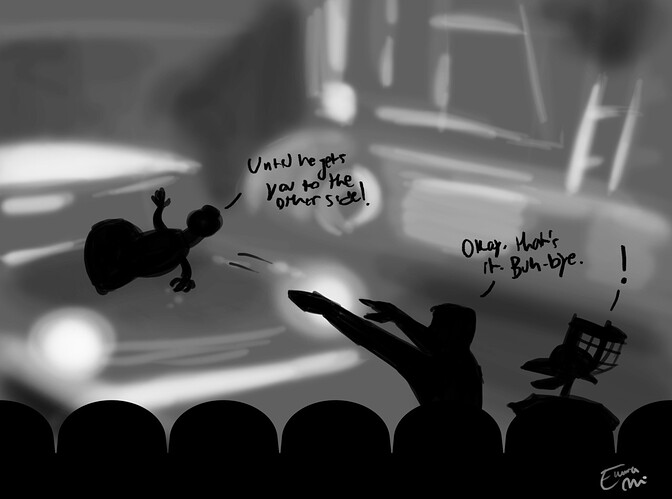 High School Big Shot stands on its own as awfully dark. But just to add that extra dimension to it, the lead actor died in a car wreck before the movie was released.

How did we get the same guy playing a sad sack dad in two movies?

Skid row was next to the studio lot.

I have to wonder who the big shot actually is in High School Big Shot. It can’t be Marv, he is a bookish nerd. It’s not Vince, he is just a bully skulking around in the shadows. He does have a couple of guys who hang out with him a lot, but they scatter as soon the heat gets turned up. Maybe it’s Betty? That would make this a movie way ahead of its time. Regardless, all of the candidates for the titular character are terrible people.

There are some good host segments here. The water pistol fight is fun, and I got a laugh out of Mike’s comment about the hollandaise sauce when he got egged by omelets. All of the chemistry set nonsense it great, and I especially like Giant Tom. The segments about Mike’s headache did not do much for me, though.

The short is good as well, but certainly not one of the classics. It is such an odd premise, where declining sales make one evil, and to be good one must sell more specialty breads than anyone else. The thing nearly riffs itself, and Mike and the bots have no trouble going along for the (bread truck) ride.

I guess the thing that really keeps this from being an above average episode for me is really the movie itself. I am not a fan of these dark, dreary movies, where everyone is a terrible person, and they all end up paying for it. The riffs unfortunately don’t quite pull me all the way up from the dreary depths of this movie, so it is not one that I watch very often.

I am not a fan of these dark, dreary movies, where everyone is a terrible person, and they all end up paying for it.

I am not normally either, but there’s something about them on MST3K that I love… High School Big Shot, Ring of Terror, The Girl in Lover’s Lane… when it gets really dark, they seem to be at their best.

To quote myself from last year

The darkness in High School Big Shot actually works for me, the riffing that is drawn from that is very funny to me, like the twisted Norman Rockwell moment or Marv mentioning that Camus The Plague is his favorite novel.

Plus, I don’t think it’s a terrible movie by itself, bleak, sure, but I can sit through it without it becoming a chore. As hopeless as it is, it doesn’t bring me down and after a while it becomes kind of funny, absurdist, in a ‘what other miseries can they pile in here’ kind of thing.