So cool a Canadian surf band named themselves after it. Circulated as Il Raggio Infernale and Nest of Spies, this Italian-Spanish Bond knockoff cruises by the book to its destination. A death ray for peaceful purposes, an abducted scientist, a secret agent chasing them down. Move over Sean Connery, Gordon Scott and the whole of Europe is here to stay. Mafiosos scarface themselves into international intrigue as a generic 007 shows his stuff. Contact Lenses, TVF Talent, Servo Builds A Death Ray, This Is Your Life, Italian Sunglasses, Cambot Cries. “In The Bah-Bada-Ba-Daba Story”, “Oh, I’m glad they said danger. Or I might’ve thought it was just a normal death ray”, “There is a dangerous death ray situation on outbound 94. You might wanna take an alternate route.” “Driver, will you tell him I’m not talking to him” or “Italy’s Tor Johnson”? 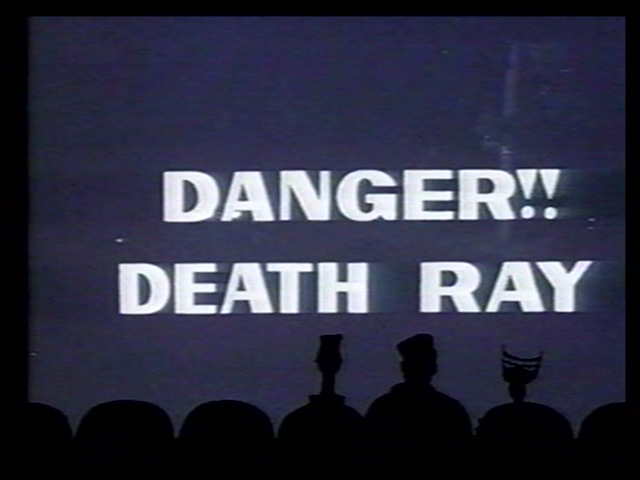 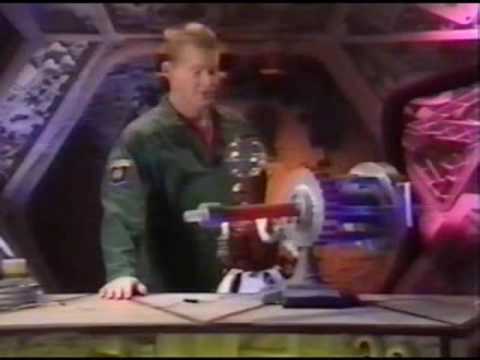 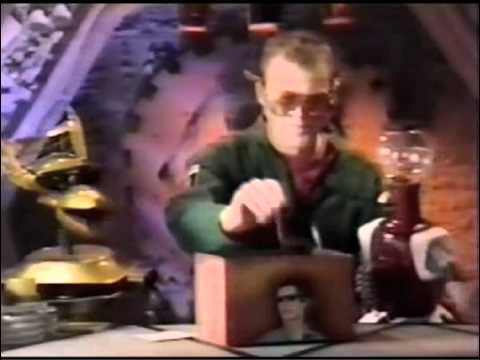 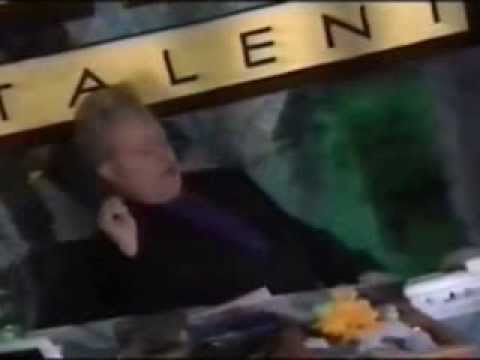 This Is Your Life, Mike Nelson. 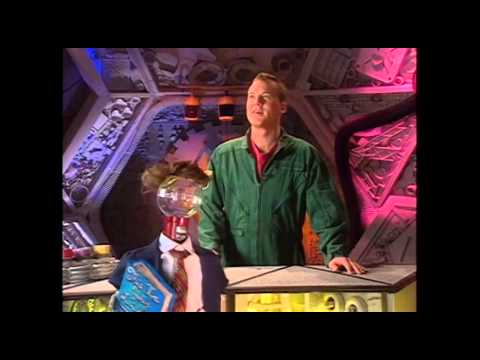 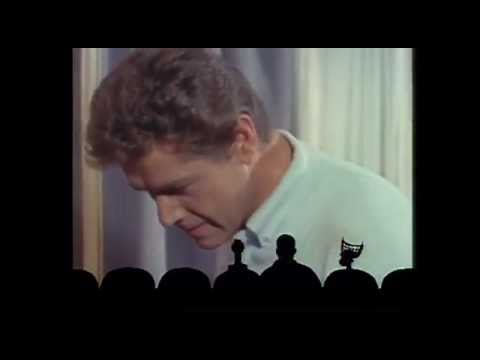 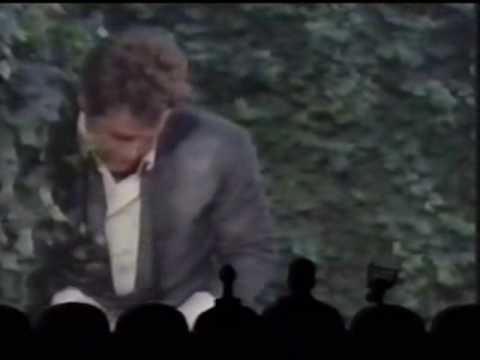 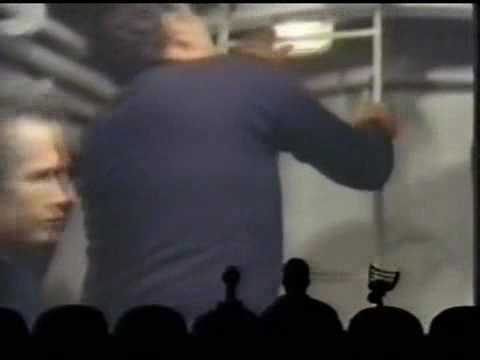 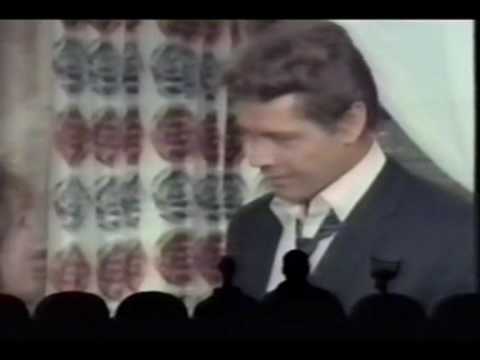 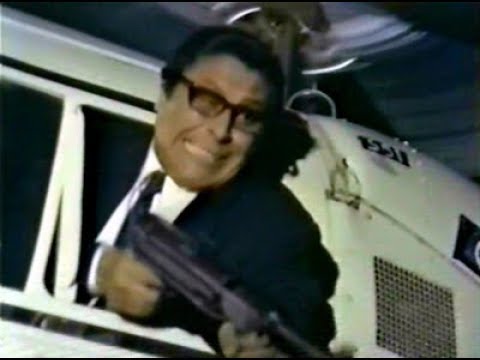 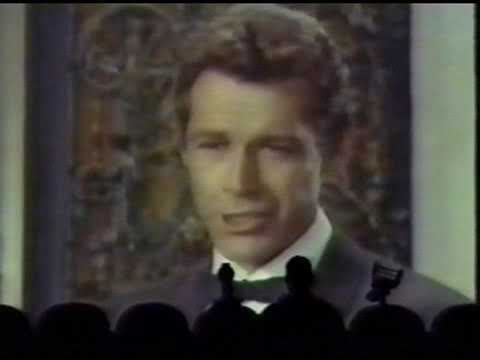 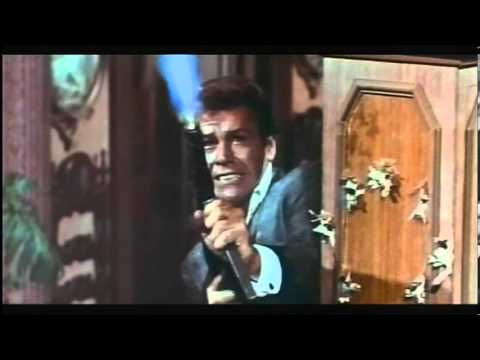 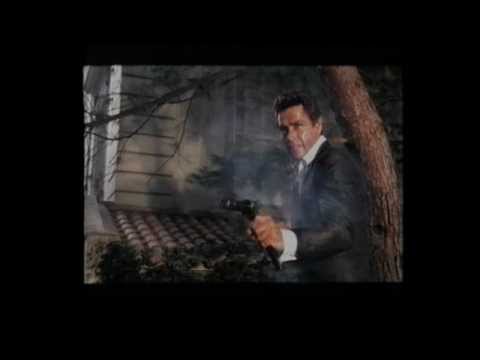 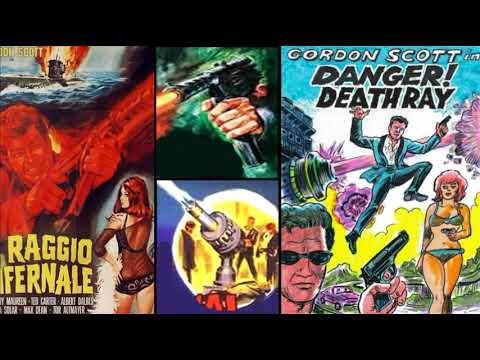 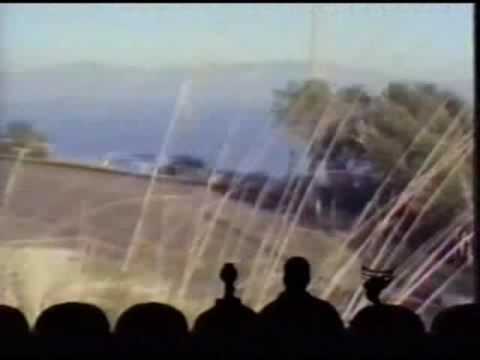 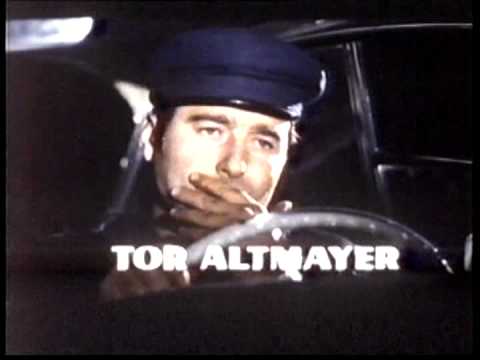 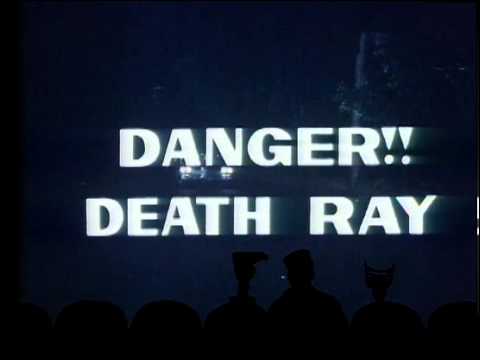