What launched Michael Landon. The first teenager becoming a monster flick. Troubled teen, hypnotherapy, a serum. Sounds like a bad prescription. School bell, all-points bulletin, The Howling? Oh wait that’s taken. The Furball Jungle? To Bite With Love? Beast of Eden? Scratch By Me? Landon reprised his role as werewolf decades later in the Highway to Heaven episode I Was A Middle-Aged Werewolf. Mutiny, Camping Planet, Proximity Detector, Facehugger, Alien Omelets, Adam Duritz. “Of London”, “Wow. We got a film and it’s staring MICHAEL LANDON!!!”, “I was a teenage werewolf until that summer of passion when I became a man.” “Werewolf has a lot of friends” or “So a wolf with zits. That’s what we’re getting here”? 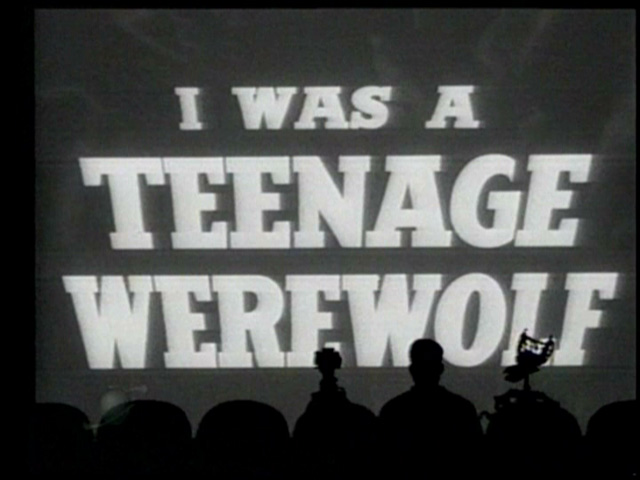 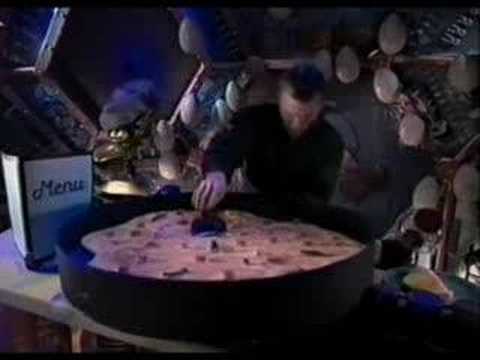 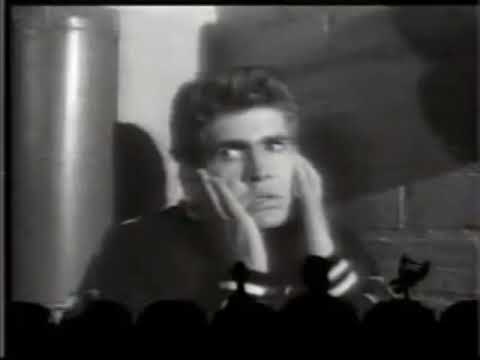 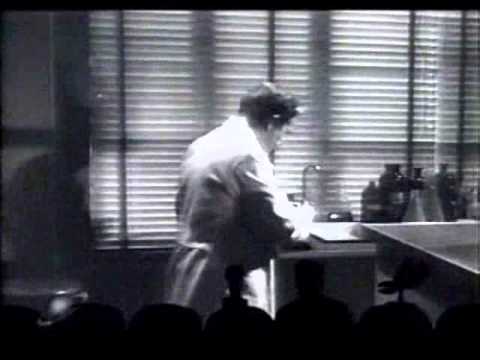 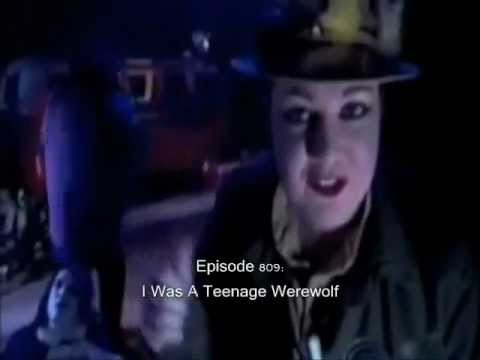 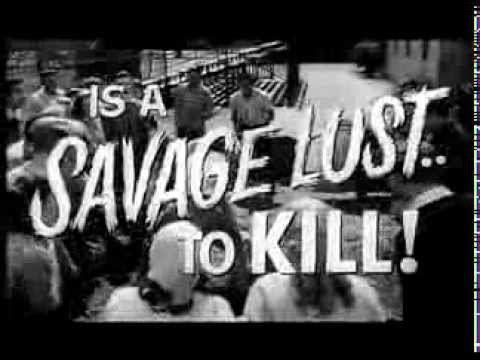 Everything You Need To Know About I Was A Teenage Werewolf (1957). 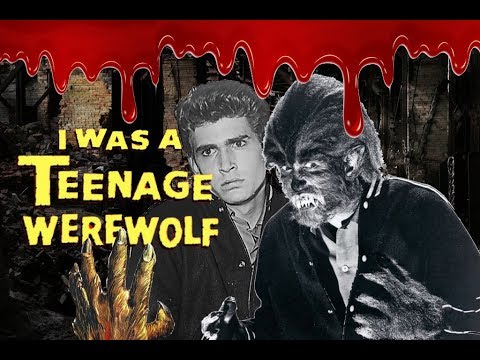 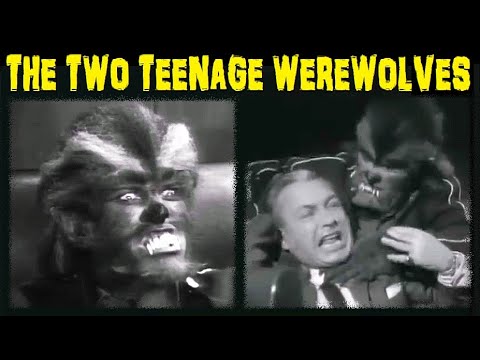 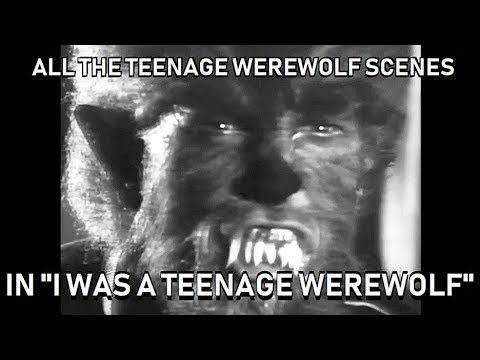 The Highway To Heaven Episode I Was A Middle-Aged Werewolf (1987). 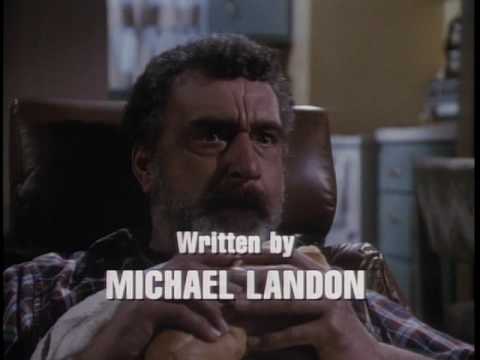 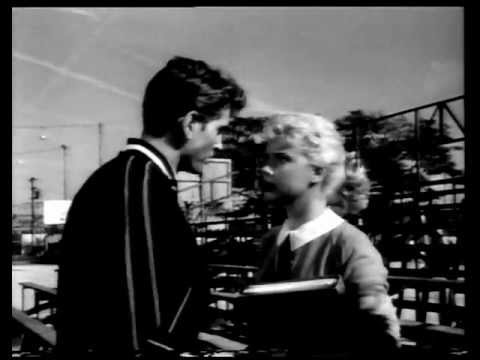 Teen angst movies and monster movies were popular back in the 1950s, especially at AIP. Inevitably you’d get one genre in the other. But unlike chocolate and peanut butter, the resulting quality was hit and miss. Then again, teen angst movies have never appealed to me.

Title character Tony is portrayed by Michael “Little Joe” Landon, so plenty of Bonanza jokes. He’s got a hair trigger temper that makes Donald Duck look mellow in comparison. As a result, he gets pressured into seeing psychiatrist Dr. Brandon. Too bad he’s a mad psychiatrist who sees Tony as the perfect subject for his experiments in regressing humans into an animal state, which for some reason causes the subject to become a wolf man. Even by mad scientist standards, nothing about this experiment or Brandon’s reasons makes any sense. It ends as you might expect, with the wolfman Tony killing both Brandon and his assistant before he gets gunned down by the cops. Rather depressing, really. The only thing noteworthy about it is that it’s the source of the infamous, “And you call yourself a scientist!” quote.

Sad sack dad is back! And this time, it’s personal.

Pre-werewolf Tony really is quite exceptionally awful. Not really a tragic waste of potential.

Yeah, Tony is a dickweed whether or not he’s a werewolf.

Then again, teen angst movies have never appealed to me.

I’m not a big fan either. Rebel Without a Cause is good because James Dean, Natalie Wood and Sal Mineo are terrific actors. But it’s a silly melodrama. And it doesn’t help that all of these teen angst movies are written by people, usually men, in their 40s.

My favorite part of this episode is all the Warren Zevon references. 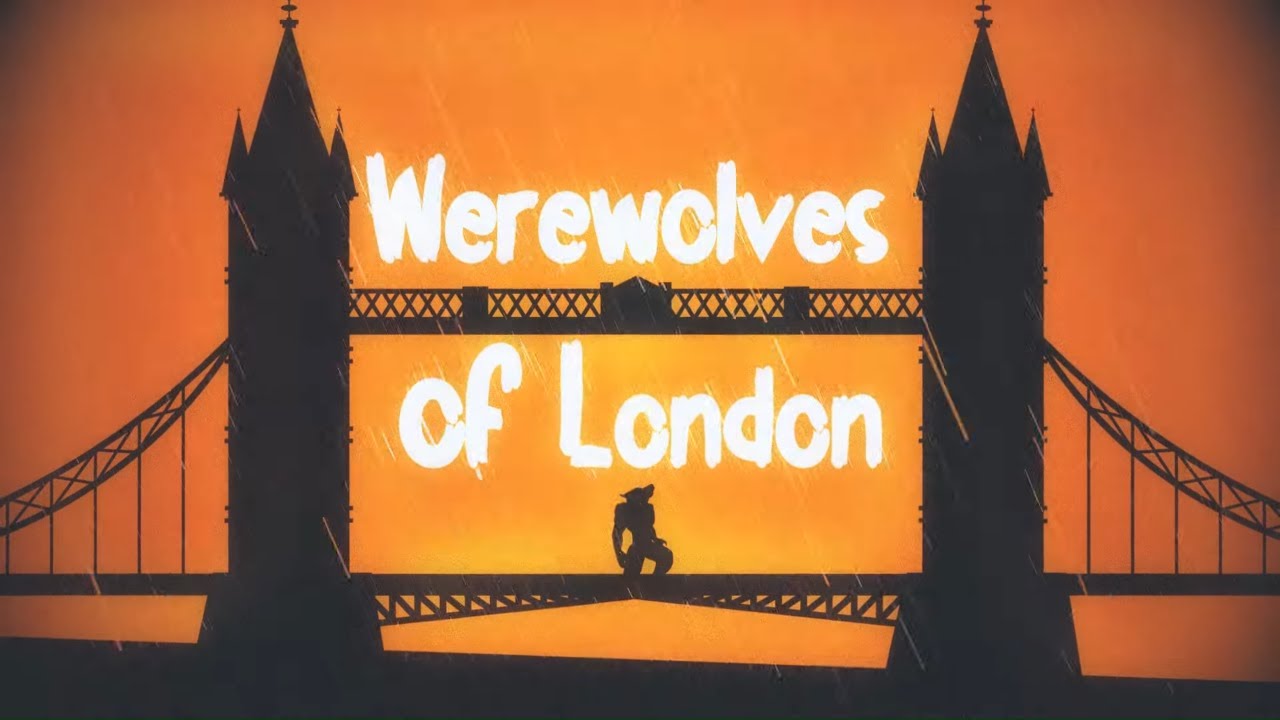