Two episodes of 1976’s TV show Gemini Man jammed together and unleashed as a movie. Covert spy Sam Casey pursues a Soviet satellite and absorbs radiation rendering him invisible. His bosses engineer a DNA stabilizer that allows him to disappear up to 15 minutes a day. Any second beyond that and he shakes hands with danger. Ben Murphy and Dr. Heywood Floyd? Wowsie wow wow! Teppanyaki Chef, Under Fire, “The Funky Seventies”, Truck Driver, Turkey Volume Guessing Man, Medals. “Universal. Except for you Ron”, “You know the Earth thinks it’s so great.” “Oh yeah. It thinks the whole world revovles around itself”, “Hey The Matthew Broderick Story!” “Death does not pony up for gas” or “Thank You for enjoying our Theater Release Movie”? 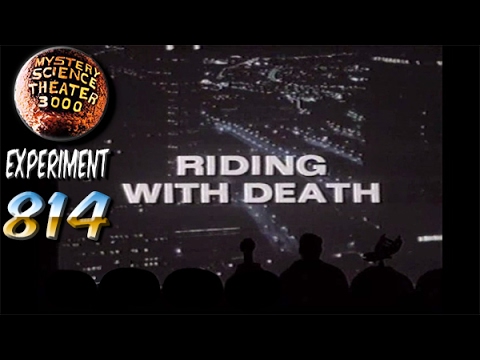 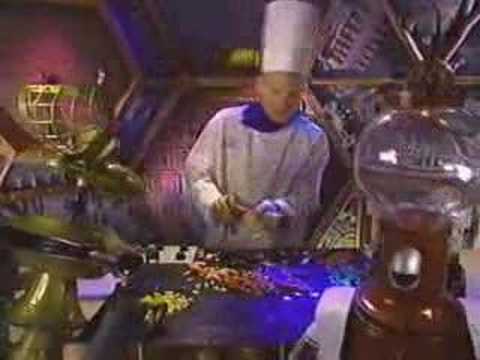 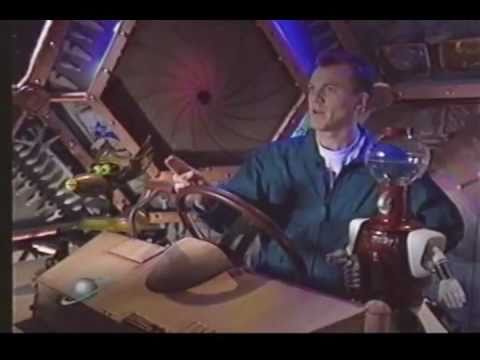 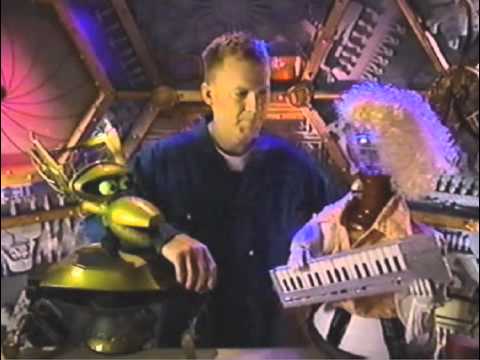 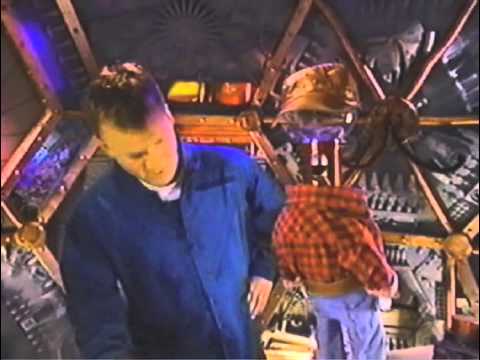 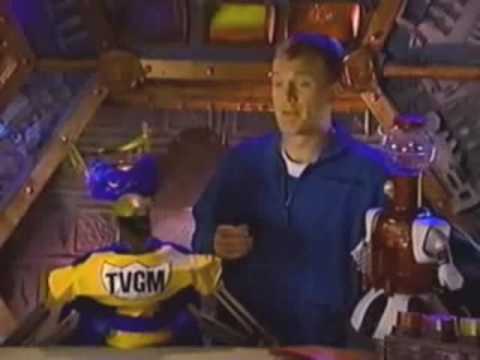 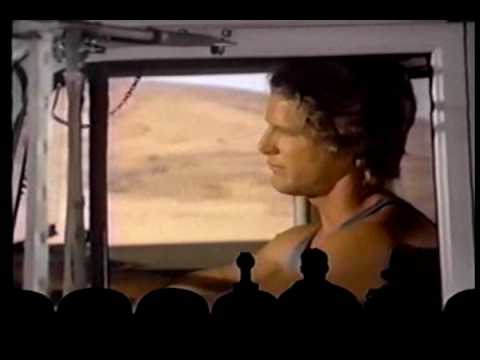 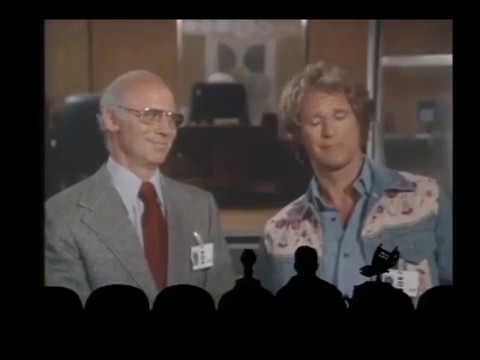 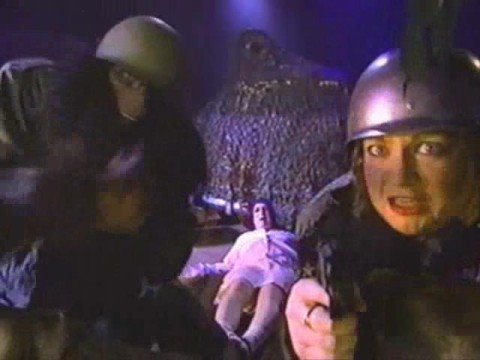 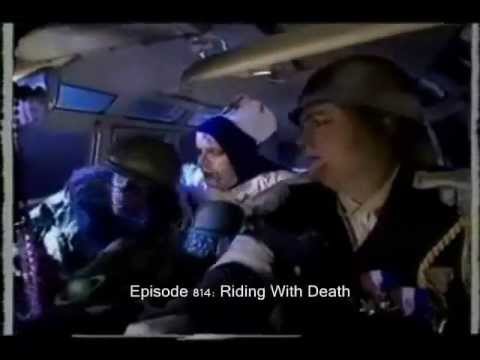 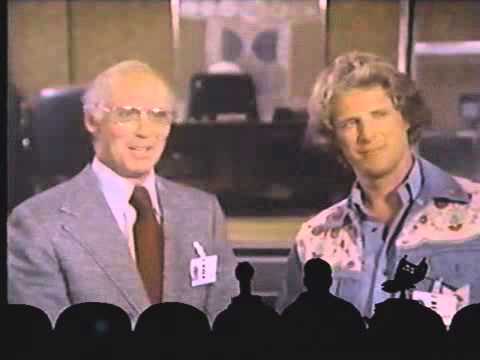 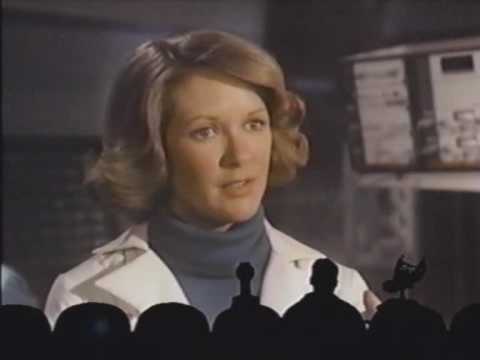 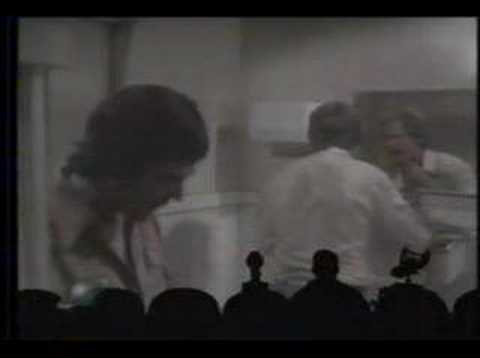 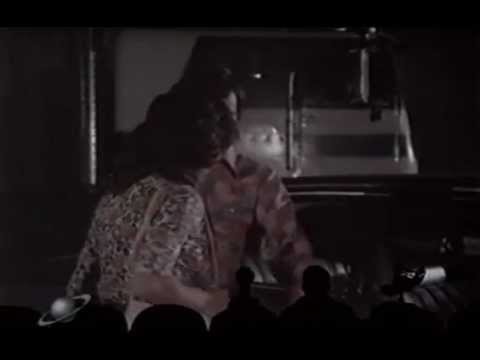 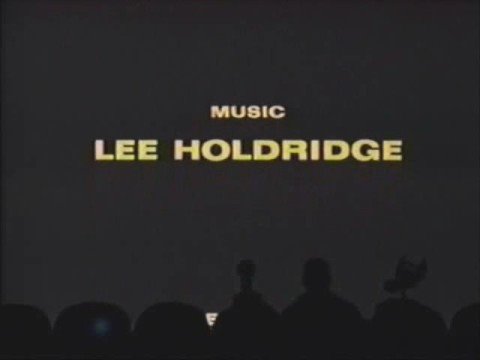 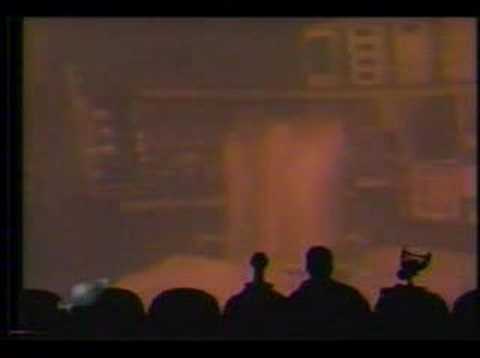 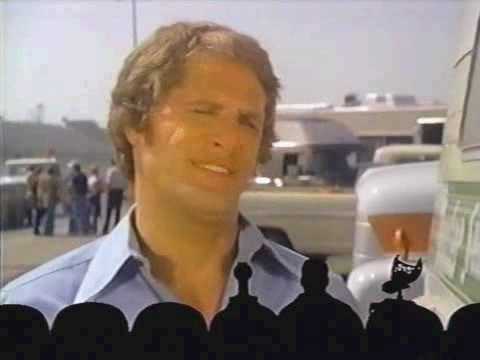 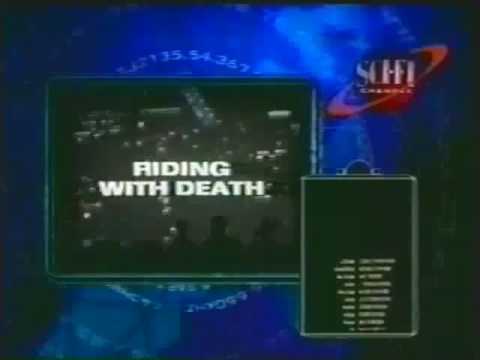