A Sci-Fi thriller steeped in the Cold War. Adam Chance an operative for H.A.R.M. oversees a Soviet Defector whose new invention fires spores that eats flesh on contact. Settling in the U.S., Dr. Steffanic hunts an antidote as Chance protects Steffanic and his niece Ava. The Soviets long to weaponize the breakthrough and recapture the doctor. “Secret Agent Man…” “Secret Agent Man…” “They’ve given you a beach house and you must arrest the dame!!!” Extreeeeme, Mike Disappears, Power Saw, Video Depositions, Legal Loopholes, Candlelight Vigil. “I have Abandonment Issues with this movie already”, “Ahh the Traditional Running of the Clouseaus”, “Inspector Gadget in Marathon Man.” “That’s the Eastern Europe part of Southern California” or “So many people poured their entire weekend into the making of this movie”? 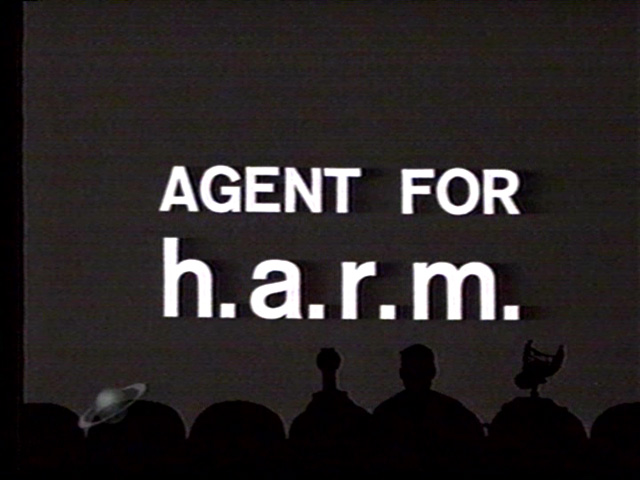 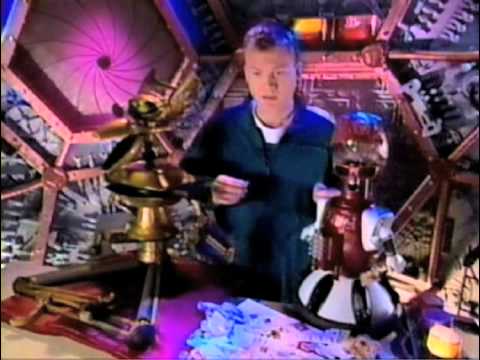 Rice and The Trial of Mike Nelson, Destroyer of Worlds. 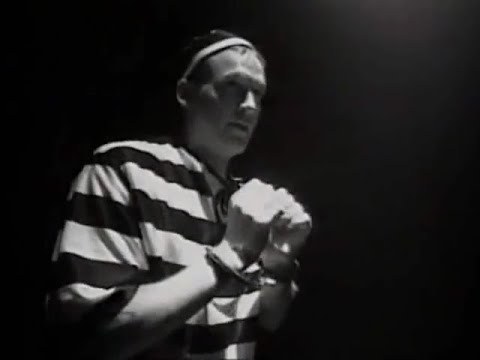 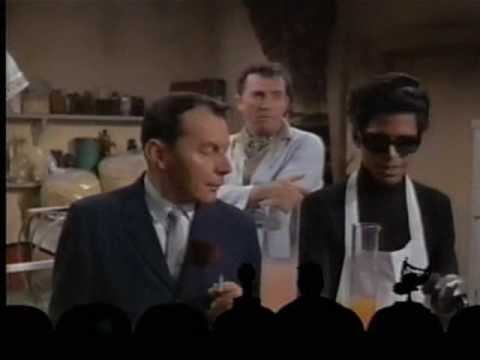 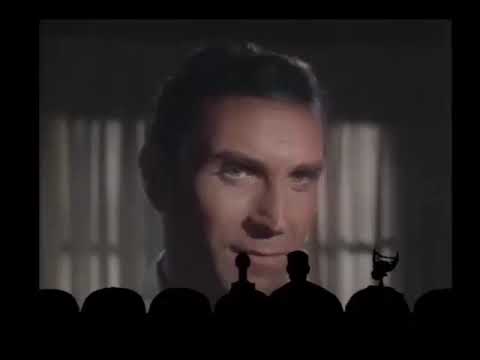 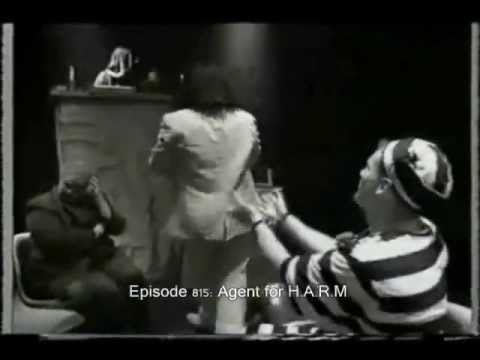 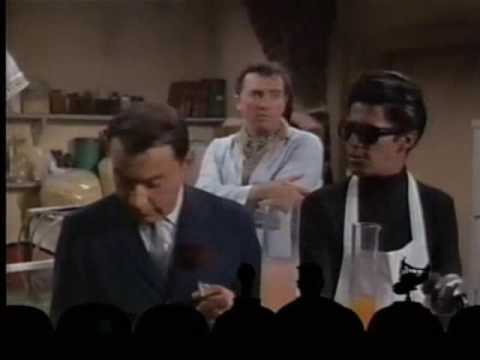 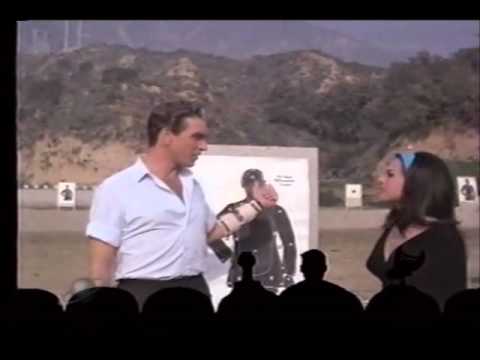 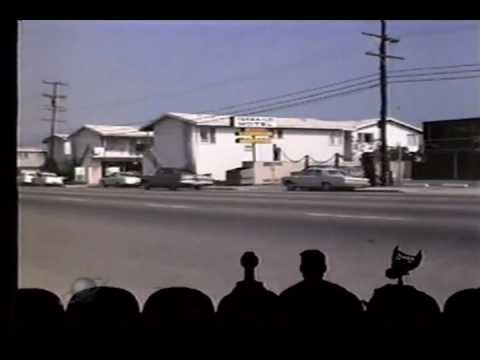 Half Woman, Half Baby. 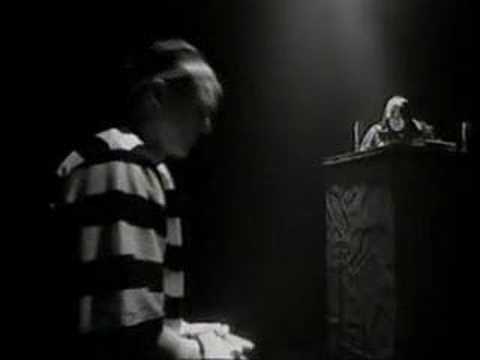 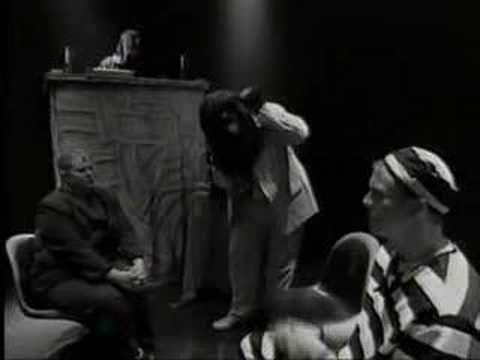 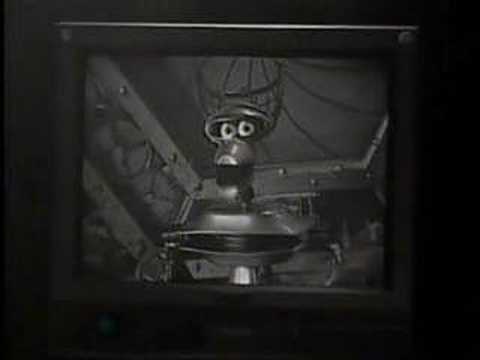 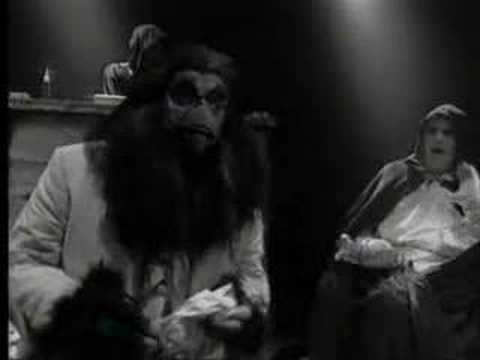 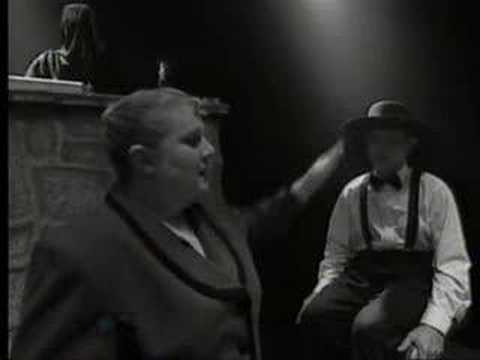 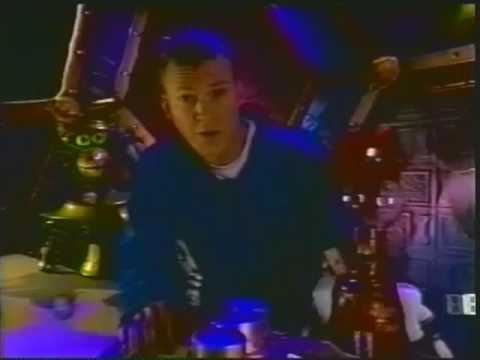 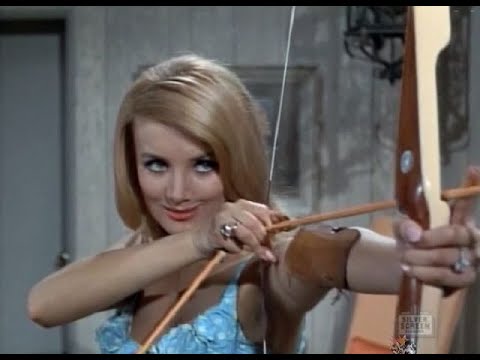