Referred to as Space Chief, Space Greyhound, and Invasion from a Planet, Invasion of the Neptune Men (1961) stars Sonny Chiba as the world’s only hope. Our Gang, masked man, saucer invasion. Haven’t we been here before? Am I having flashbacks? “Round and round…” “What comes around…” “Goes around…” “I’ll tell you why!!!” Close Encounters? Again? “Why ask why? Try Bud Dry.” Eyelash Mites, Chicken in a Biskit, Noh Theater, Roji Panty Complex, Krankor, Suggestion Box. “Oh it’s a kind of gentle invasion”, “Yeah the kind of invasion you can listen to all day”, “Wow they blew their wad on the title sequence.” “Sounds like the Little Rascals are gonna be in this” or “Man, what a boring ride”? 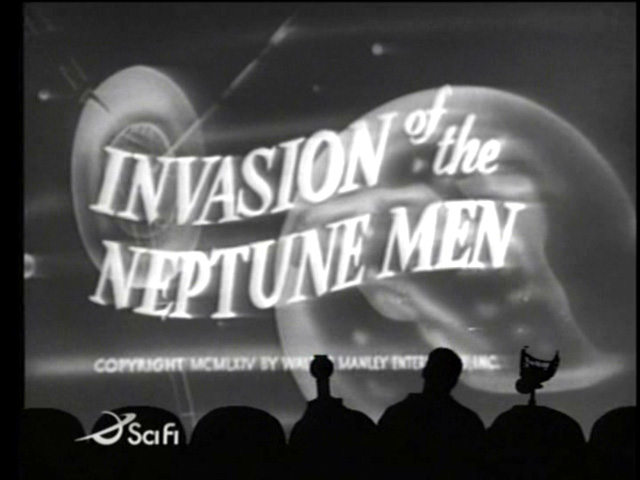 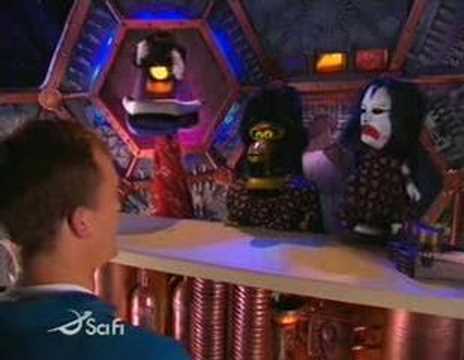 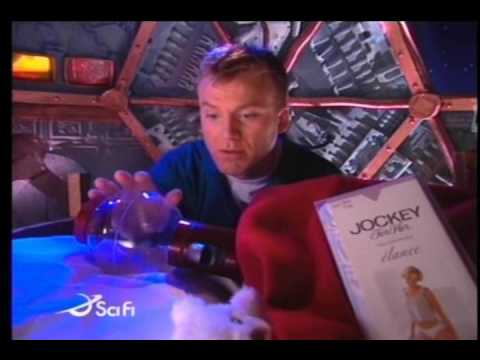 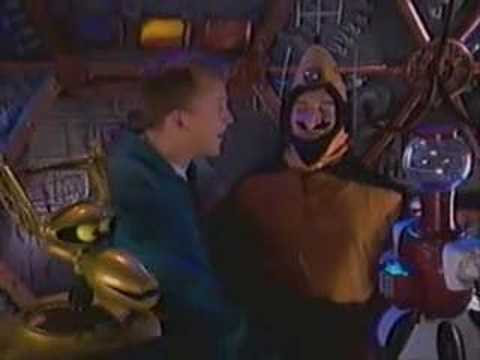 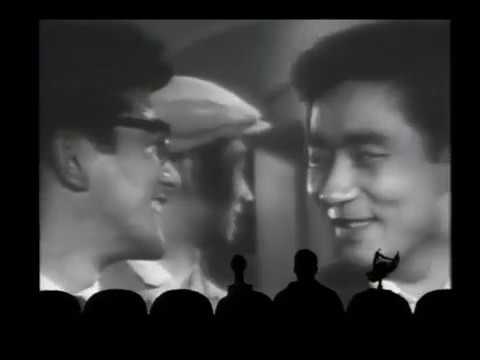 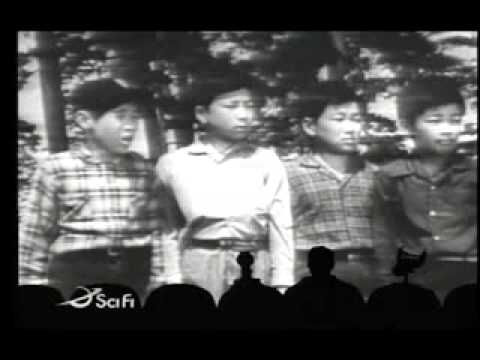 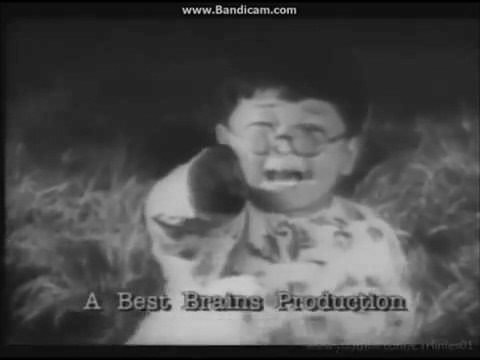 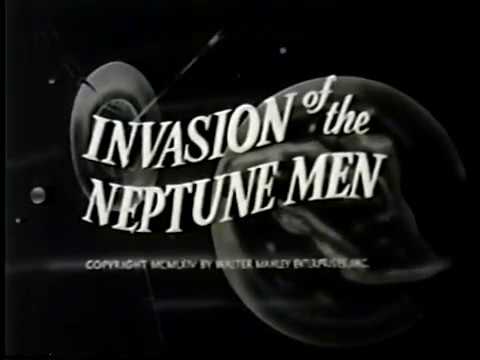 Chumei Watanabe’s score to Invasion of the Neptune Men (1961).

Hey guys have you seen my record? It’s not funny, I just bought it!

Bill Corbett didn’t get to play a lot of walk-on characters, but Krankor was the part he was born to play. 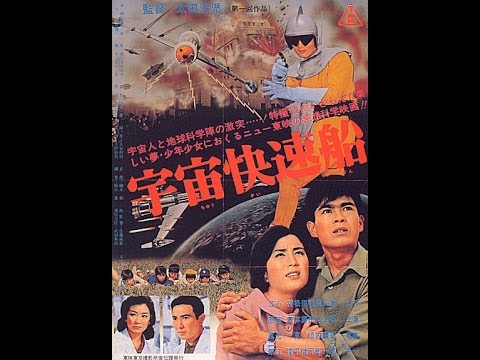 I like this one. It’s not as silly, bouncy fun as the similar Prince of Space, but there’s still plenty to enjoy about this one. The Noh Theater segment is glorious and it’s always awesome to get more of Bill Corbett’s Krankor!

(And they’re why the Host Segments are so important to MST. They really do lighten the mood for a movie that can get really dour and harsh at times, especially in those last 20 minutes)

As someone who loves a good running gag: I enjoy all those “Have you seen my record?” riffs!

The Kennys. The horrible wave of Kennys.

Italian Opening Titles to Invasion of the Neptune Men (1961). 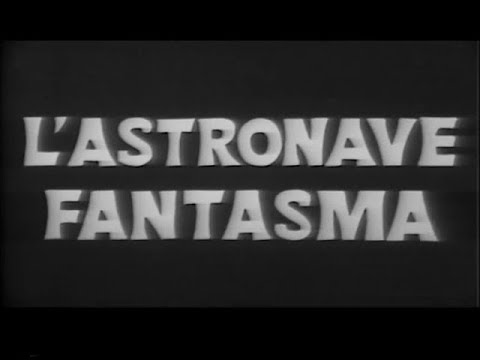