Back to the Future (1985) if Huey Lewis starred? “Take him away!!!” “I won’t mind!!!” “Please promise me!!!” “He won’t act at all!!” “Hey wait a minute. This isn’t our star, is it? I will not accept this as our star.” “Oh come on, this can’t be the hero of the film.” “No, no, no, no, this can’t be the star. Can it movie?” “Movie, hey movie. Can I see your supervisor movie? This will not stand.” Time travel, alternate futures, I wish this was erased from existence. Lost In Space, Neighborly Chat, Temp Jobs, Eddie, Take #2, Gilligan’s Island. “I’ll have a Scotch with a Time Chaser”, “It’s like NFL graphics here”, “Pada-dap, Pada-dap, Pada-dap pa pa!” “Hey is this that subliminal advertising you hear about?” or “Walking on, walking on, walking on broken glass!!!”? 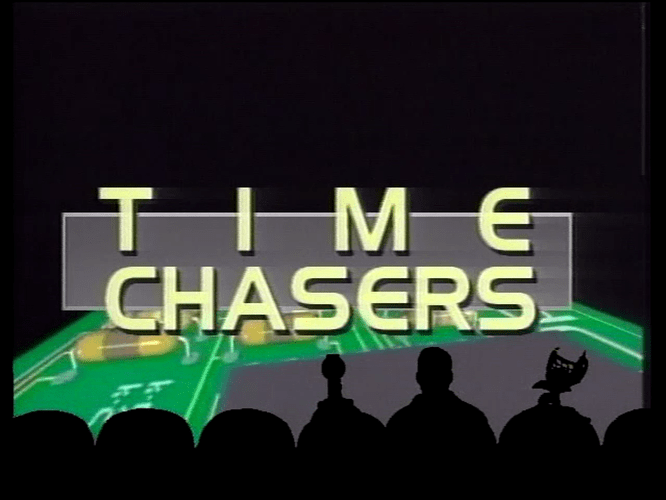 Time Chasers - Why We Love It.

Crow Goes Back In Time. 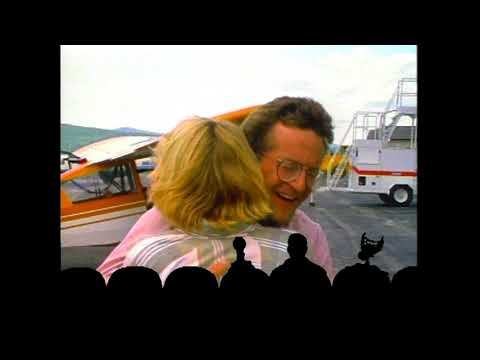 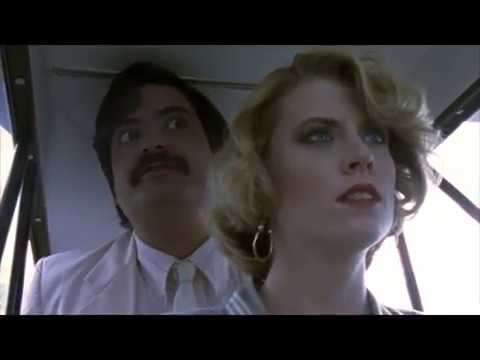 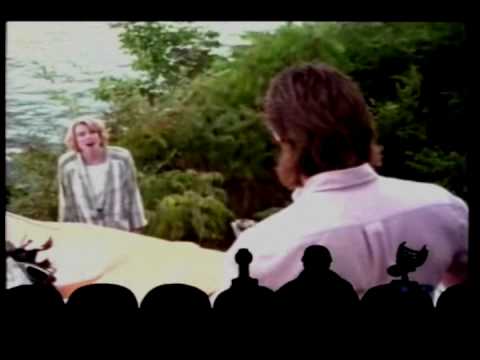 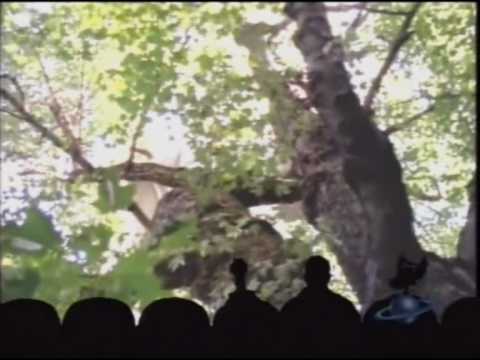 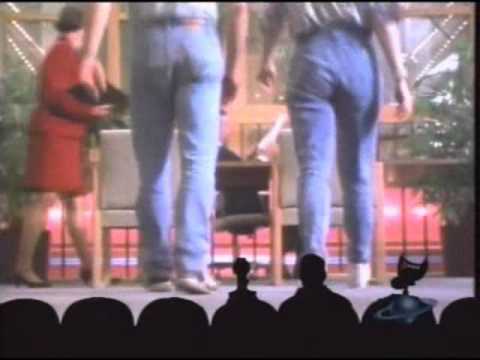 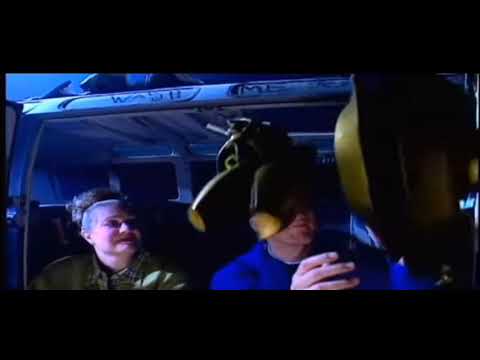 Cast and Director of Time Chasers (1994) Preparing to be Riffed Again by Rifftrax. 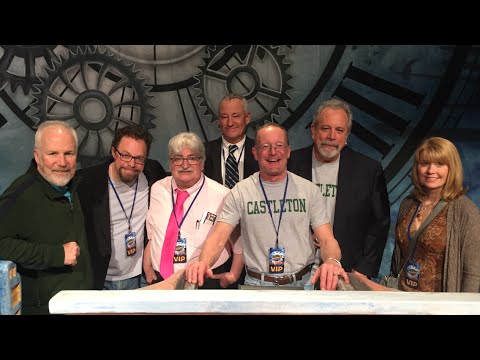 Behind The Scenes Documentary of Time Chasers (1994). Part I. 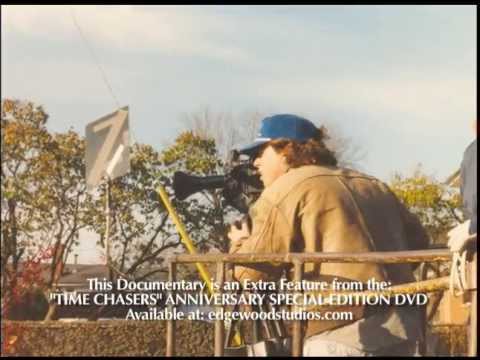 Behind The Scenes Documentary of Time Chasers (1994). Part II. 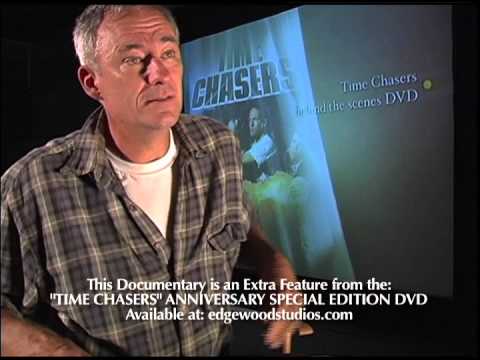 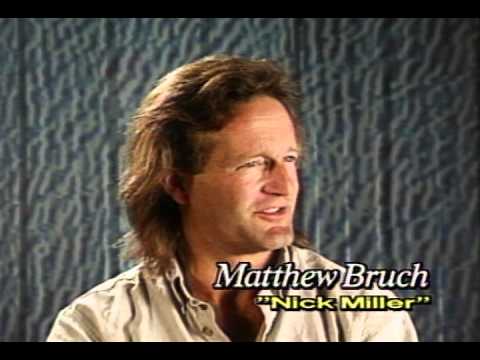 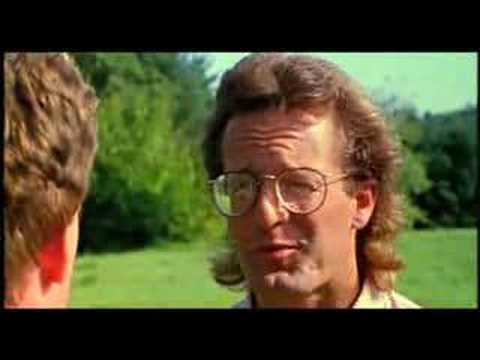 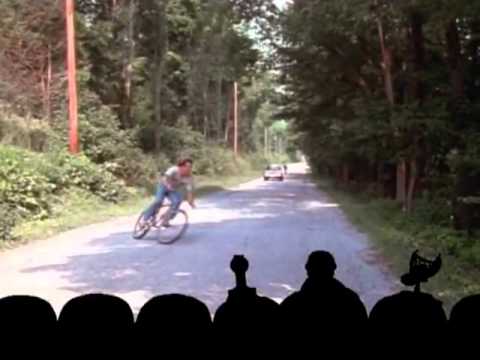 Time Chasers is one of those episodes I can (and sometimes do) watch over and over.

I don’t know why, but my favorite riff is: 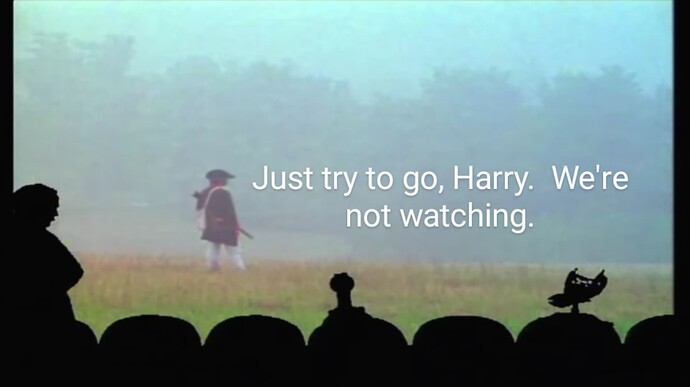 I also own a copy of the Rifftrax Live version.

Thanks to the Star Trek franchise, I have very little patience with time travel stories. Especially if they get all worked up over a timeline gone wonky that needs fixing. I can muster up some good will if the story indicates that space-time can hold its own thank you very much (Babylon 5), it’s comedic in nature (Back to the Future, Peabody’s Improbable History), or it just doesn’t care (Bill and Ted’s Excellent Adventure, much of Doctor Who).

Not only does this indie film from Vermont feature many of the histrionic clichés associated with the genre, but it indulges in a trope which is a personal pet peeve of mine. I speak of the concept of the evil, soulless corporation. My issue is that while such entities are regularly portrayed as evil and soulless, they rarely behave like corporations. For an example of it being done right, consider the Doctor Who serial “Colony in Space”. A significant plot point in that one involves a mining company attempting to drive off a foundering agricultural colony so that the world’s mineral rights can be obtained cheaply.

I believe the core issue is that many writers regard the desire to turn a profit as intrinsically evil. The problem manifests with the leap in logic where it’s assumed that this means they’ll indulge in other acts of evil, regardless of their effects on the bottom line. This can sometimes result in absurd end games, like the erasure of all existence. Unless the corporation is a front for a cabal (as in The Guyver) or an individual is using company resources for personal purposes (as in Robocop), a board of directors signing off on such actions is a stretch.

The evil CEO in this movie features one of the more obnoxious caricatures in recent memory. Even so, it fails to distract from the time machine inventor’s smug pomposity, making him an underwhelming protagonist. And much as the film tries to convince us otherwise, the constant dunking on Matt (AKA Pink Boy) is not hilarious.

Yet in spite of these irritants, this way outside the Hollywood system production has the quirks needed to be a top-notch riffing subject, and Mike and the Bots are in top form.

During the neighborly chat, it’s quite apparent that the Widowmaker employs Spelljammer gravitics.

I can’t tell if you like the episode or not.