“Send them a movie. Something hurtful. Something lacinating. Searing. Excruciating. Ohh something English.” “Ah perfect. Mike and little sidekick pals, your movie this week is a tepid little serving of British cuisine called The Projected Man. It’s quite quite bad.” The doctor from Devil Doll (1964) is back and this time he’s into beaming. Transmitting objects several miles away, he graduates to people and offers himself. Has Cronenberg seen this? Living creatures, teleportation, a monstrosity? Where’s Dr. Frank? Present Day Earth, Castle Forrester, Projecting Machine, Lembach, Touch of Death, Grant Day. “Oh hey Faberge Presents”, “The Incredible Edible Earth”, “Oh it’s the end. I guess we were late. Let’s go.” “No stay right here” or “Oh Charley Horse”? 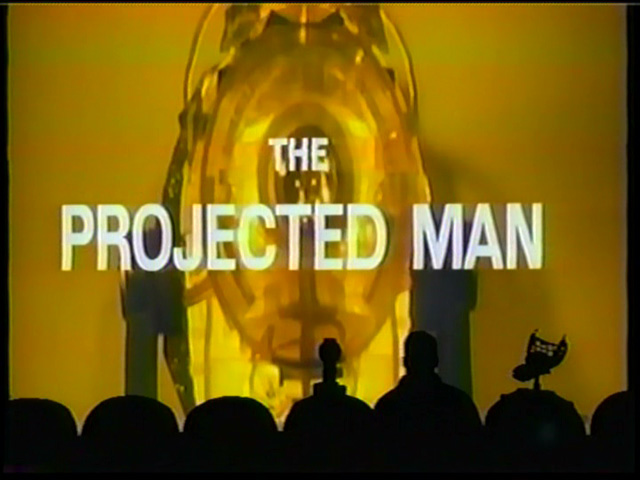 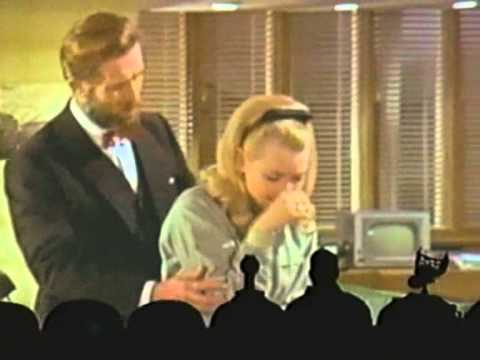 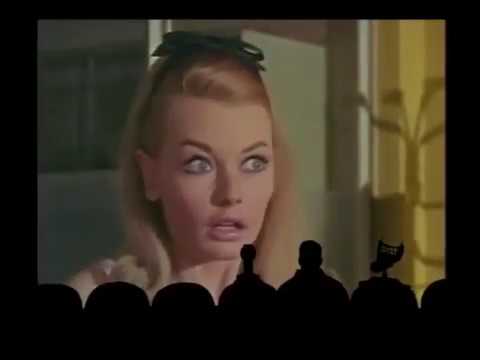 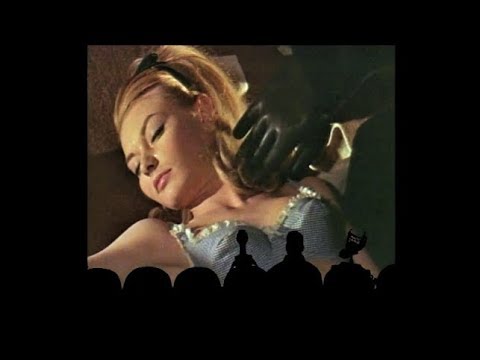 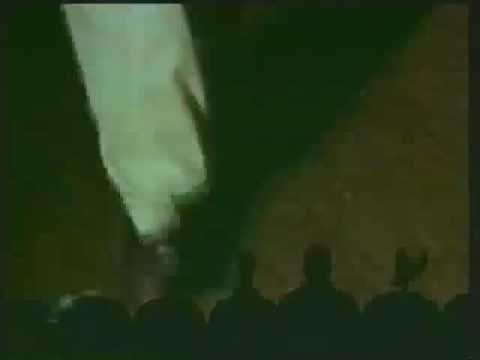 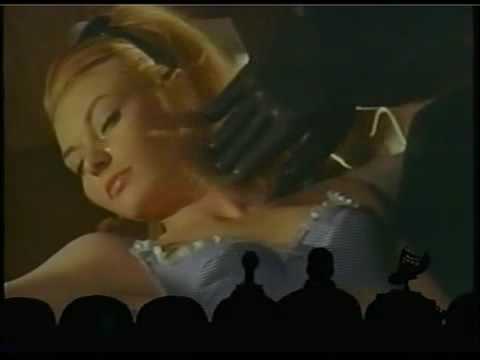 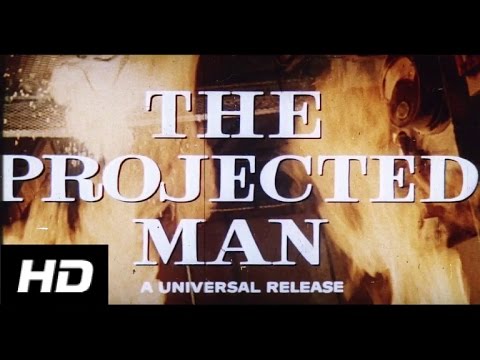 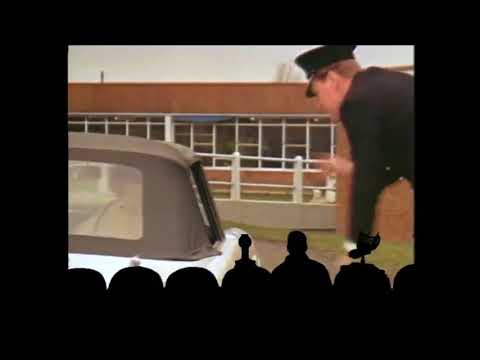 I need to rewatch this one because I honestly have no memory of it.

I’m not a big fan of this one and quite frankly it’s because the movie is a little TOO good. It’s actually competently made and it stars Mst3k’s best kept secret- Bryant Haliday.

Haliday was creepy good in Devil Doll and he’s good here also. He’s one of my favorite actors from the series. Truly underrated.

As good as his accent was Haliday was an American born actor. He originally hailed from Albany NY. 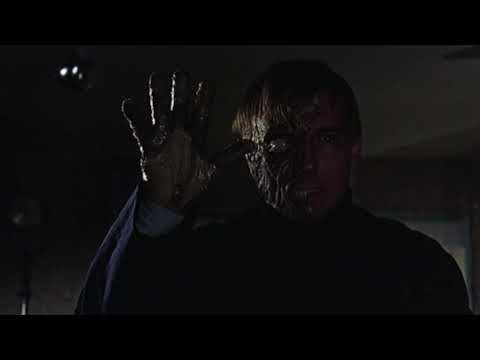 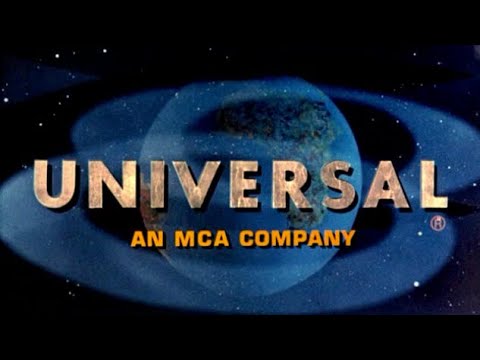 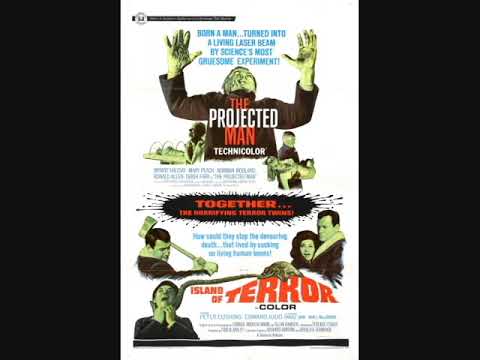 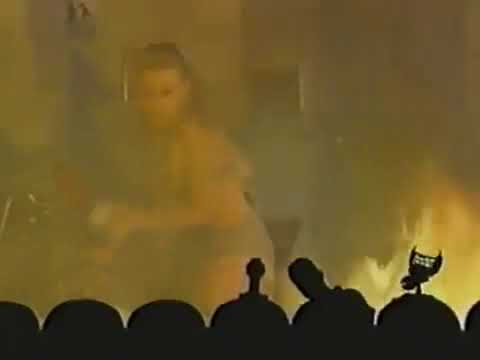 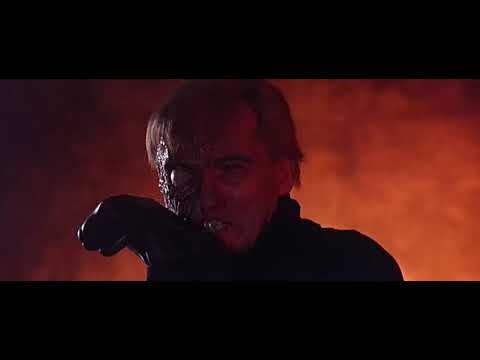 I need to rewatch this one because I honestly have no memory of it.

I remember getting excited about Lembach staying. Does that count?

“Are they suiting up for Nascar here?”