Gulliver’s Travels in The Space Age? U.S. Space Exploration, Pegasus Spaceship, Meteor Shower, an astronaut team is separated and one of them is shrunk down to size. Lifeless planetoid, tractor beam, Captain Chapman juggles two women, a fight to the death, fire people, and wanting to return home. As The Asteroid Turns? Andy Rooney, World Domination Starter Kit, Various Foodstuffs, Strange and Eerie Sounds, Glass Harmonica, Solarite. “Grandpa tried to use the microwave again”, “Well, that said, enjoy your crappy Sci-Fi movie”, “Makes you feel really huge and significant, doesn’t it?” “Our old future” or “Houston. We have a moron”? 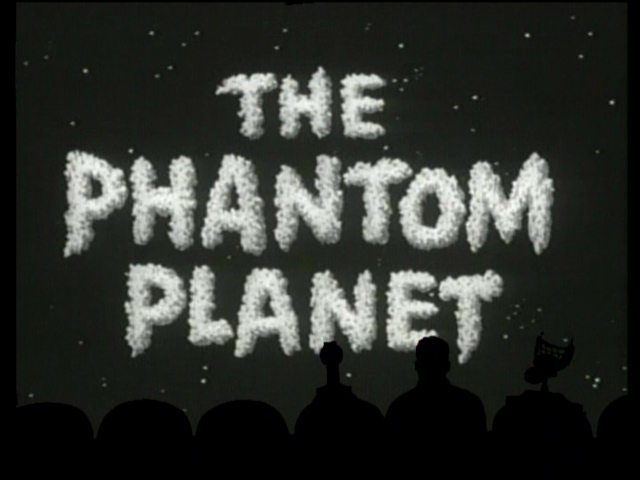 7 Likes
American International Pictures. Mr. Smith or Under The Dome?
BruceLeePullen November 30, 2022, 8:15am 2 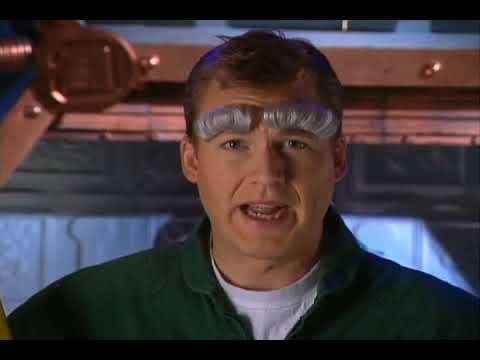 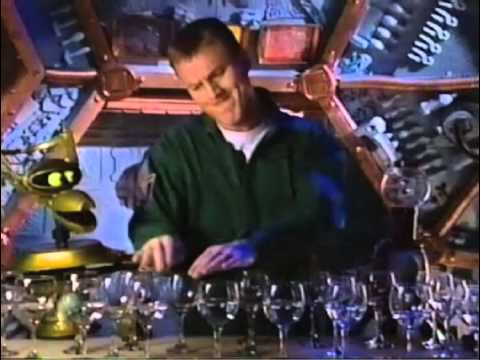 Lipstick Of The Gods. 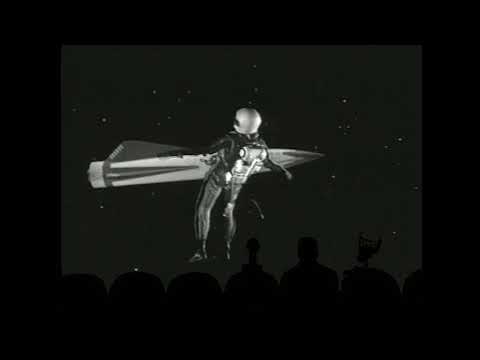 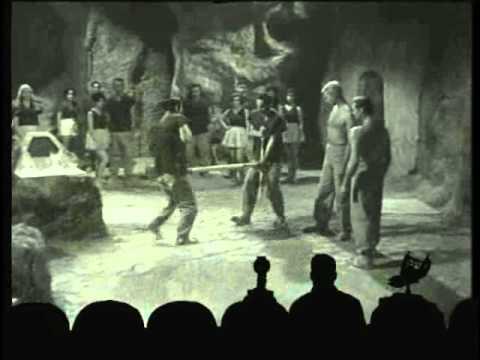 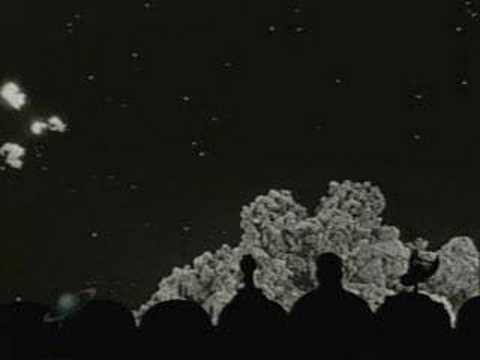 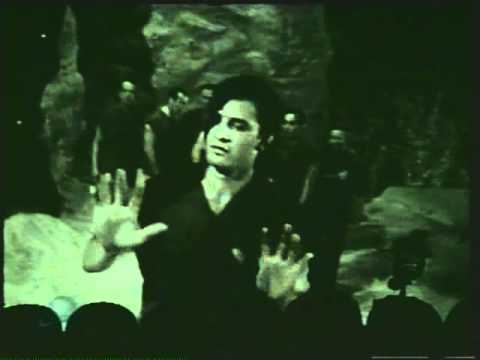 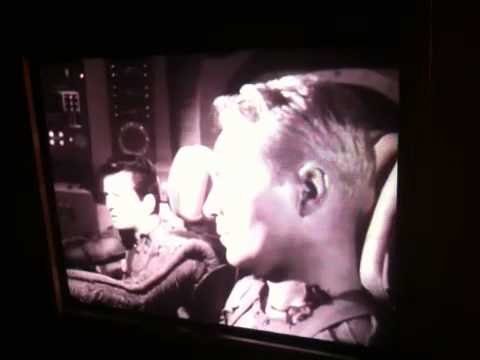 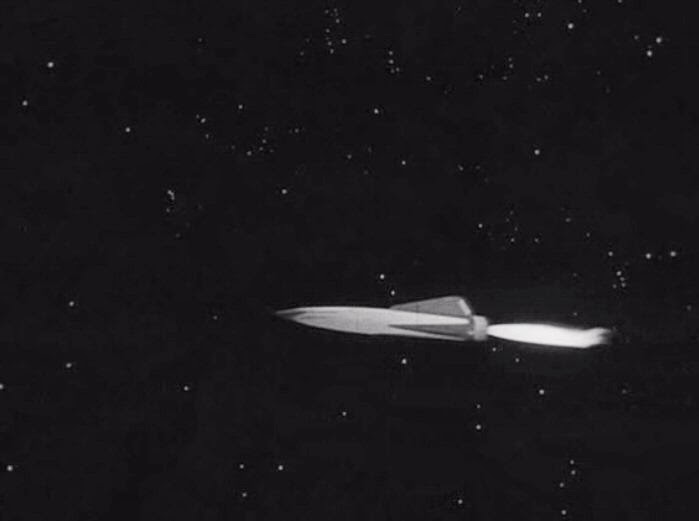 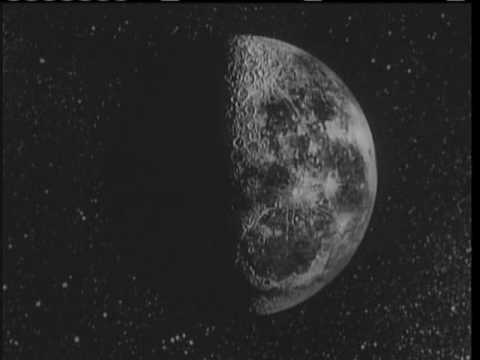 You know how these old rocketship movies have their spacecraft perform atmospheric flight maneuvers like banked turns and other such nonsense in the airless void of space? One point in favor of this movie is that it shows the rockets using thrust vectoring.

And that’s about the only good thing I can say about it. It’s otherwise a bland space exploration film with little to distinguish itself from others in its genre of that time period. About the only memorable bits involve some ill-advised design choices. First off, the asteroid where most of the action takes place bears an unfortunate resemblance to a piece of fried chicken. Then there’s the hostile alien, which looks like a cartoonish and sad-eyed dog. Not very menacing.

I’m always down for Moon Maidens…

While I generally like cheesy old sci-fi, for some reason this one never really clicks for me. I think it’s the tired old “bland hero gets trapped in another culture and is super awesome” thing.

The Andy Rooney-off is good, though!

They really should have put safety railings around the incredibly dangerous gravity plates that will kill you instantly if you step on them that are just there in the middle of the room.

“Please teach me what is kiss?” sure seems to be a trope in a lot of these old sci-fi movies.

I’m with you though. Aside from a few good riffs here and there and some decent host segments, this movie is a dry chore to sit through. It’s not a bad episode. It’s just kind of run of the mill. That’s OK. Not every episode is going to be Mitchell or Danger Death Ray.