David Warner. Film, Television, and Stage Actor. His appearance frequently netted him parts as the bad guy or heavy or nicer roles when wearing makeup. Science Fiction, Fantasy, Horror, Drama, he played the gamut. Bob Cratchit opposite George C. Scott, Gul Madred interrogating Patrick Stewart. Tom Jones (1963), The Ballad of Cable Hogue (1970), Straw Dogs (1971), The Omen (1976), Time After Time (1979), Time Bandits (1981), The French Lieutenant’s Woman (1981), Tron (1982), Star Trek VI: The Undiscovered Country (1991), In the Mouth of Madness (1994), Titanic (1997), Scream 2 (1997), Planet of the Apes (2001). He’s a performer’s performer and worked for decades. Hail Damage, Lack of Misery, Switching Places, “Air on a Delta Knight”, Leonardo da Vinci, Pancake Breakfast. “Jimmy Carter was in office”, “Touchdown in the land of Delta Knights!!!”, “Well, better than Quest of the Delta Burkes, I suppose.” “This just sounds like a movie that should have Matthew Broderick in it” or “Hey, he’s a Puss in Boots”? 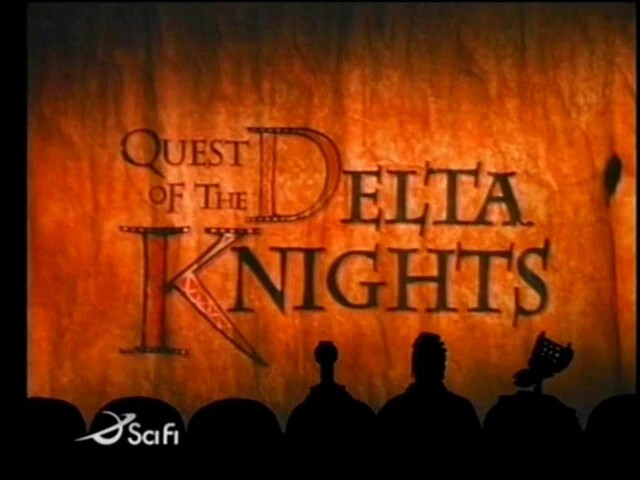 Air on a Delta Knight. 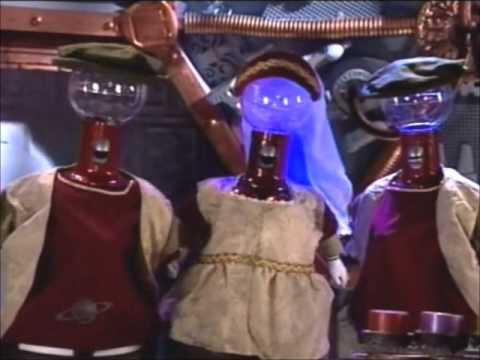 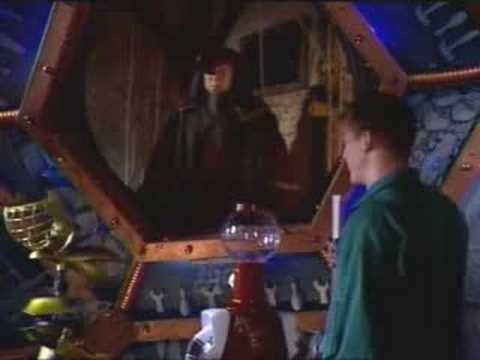 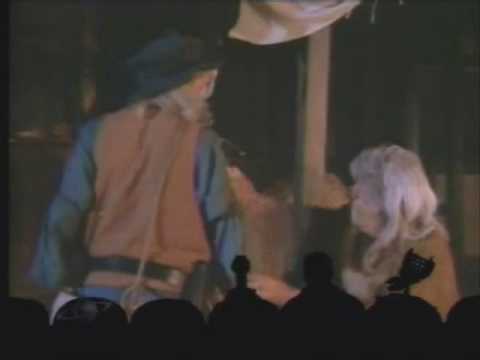 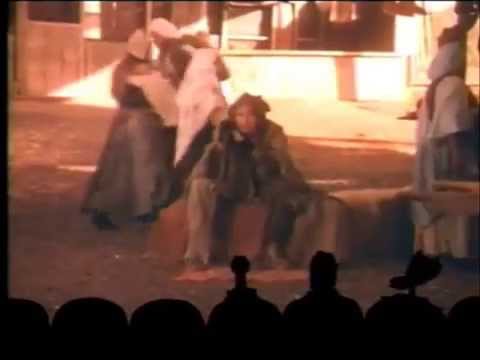 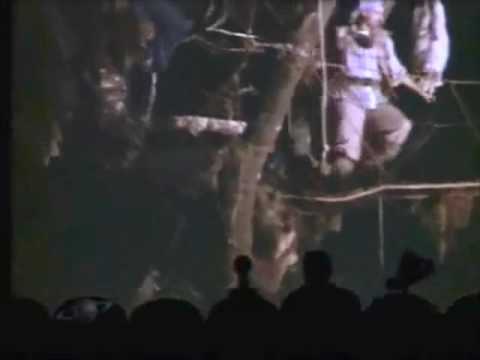 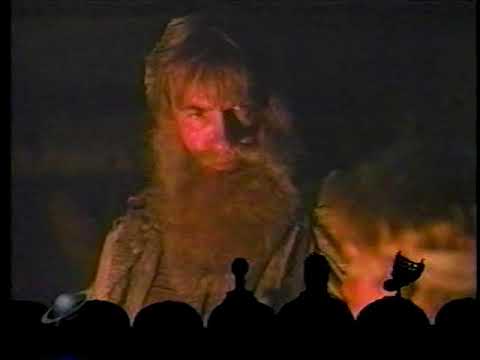 It’s a nice day if it doesn’t rain.

This movie is unrelentingly goofy. It’s a sort of super spy, kids’ adventure, fantasy, pirate-adjacent treasure hunt. With David Warner! The Lobe himself! That bit of casting helps a lot, and his double role gives the crew even more to work with. There are some good host segments in there, too, with the loaner Crow, another Servo chorus, and the hilarious visit by Leonardo da Vinci. Plus we get Pearl riffing in the theater and the origin of Pearl’s mint!

It’s a solid episode, but it kinda fades into the general excellence of Season 9. Just remember to never ask Leo about his business. 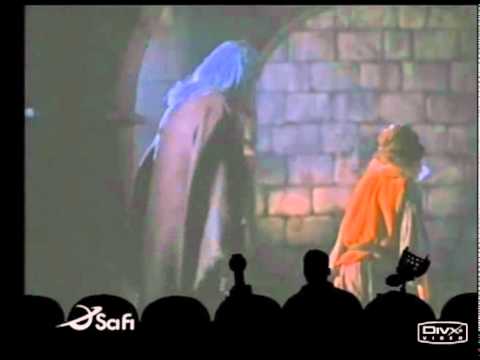 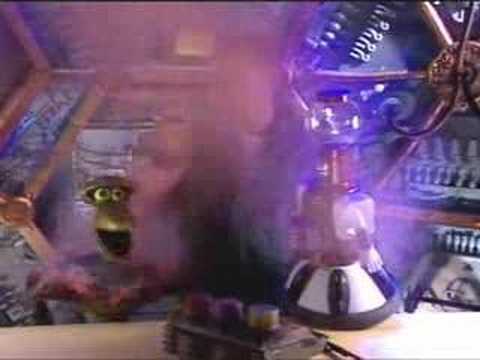 Every time I had put this episode on, the wife would end up sleeping through it. Didn’t matter whether I put it on during the afternoon, early evening, night, whatever. Until it showed up as a Synthia’s Select earlier this year. That time, she managed to stay awake.

Long before the acknowledgement in the end credits confirmed it, it was a safe guess that this was shot at a Renaissance festival. I can only imagine that a sizable chunk of the budget went into securing the services of David Warner and Olivia Hussey. It certainly didn’t go into much else, and the whole production is riddled with anachronisms. This would be relatively acceptable if it took place in some generic fantasy setting. However, references are made to real world locations such as England.

Then there’s the presence of one who is supposed to be Leonardo da Vinci. Though the depiction is about as flattering as the one for H.G. Wells in the Doctor Who serial “Timelash” and is considerably less deserved. Even more horrific is the comic relief. Dear Gawd, the comic relief. What little menace the antagonists possessed was severely undercut by these ill-advised attempts at humor.

It’s a nice day if it doesn’t rain.

It’s always a nice day if it doesn’t rain.

So you’re a Delta Night, too!

This is another stellar episode. Goofy, anachronistic, and throwing everything the Ren Faire had at it. And Pearl in the theater? Winner winner chicken dinner! It’s one we put on fairly (Faire-ly?) often when we’re feeling something lighthearted.

Also, so, so quotable. Packers and lucky midgets, huzzah!

Just… why Leonardo? Why not just make someone up rather than take a real person and totally change him?

Because that person would also be David Warner.

“The guy who’s playing me in the movie is nothing like me. He’s a mook. He’s a momma’s boy who should be at home with his momma and his little sisters.”