American International Pictures. Mr. Smith or Under The Dome?

The union of Realart sales manager James H. Nicholson and entertainment lawyer Samuel Z. Arkoff, American International Pictures went after teenagers. Understanding they couldn’t compete for the adult market, AIP were the first to use focus groups asking teens what they would like to see and applying their reactions to decide direction, stars, and content. AIP leaned on what exhibitors thought and then would have a writer create a script. Typically the poster was first, then the raising of funds, and after that the writing and casting.

Nicholson and Arkoff were the executive producers while Roger Corman and Alex Gordon were the primary film producers and occasional directors. Charles B. Griffith and Lou Rusoff scripted most of the early films. Other writers were Ray Russell, Richard Matheson, and Charles Beaumont. Floyd Crosby High Noon’s (1952) cinematographer was the chief DP for the company. In the 50s, AIP kept several actors under contract among them John Ashley, Steve Terrell, and Fay Spain. Herman Cohen, Robert Gurney, Bert I. Gordon, Burt Topper, and Norman T. Herman were key producers who broadened AIP’s product in the early years. 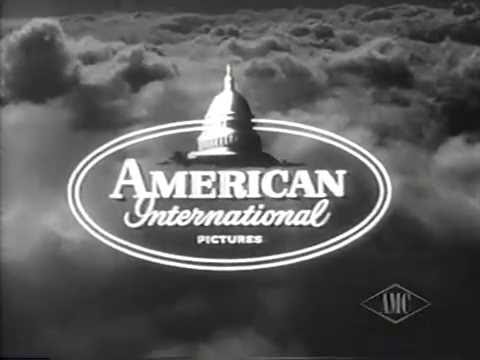 Note: 34 MSTs were based on AIP features. Below are links to back and forths on all of them. 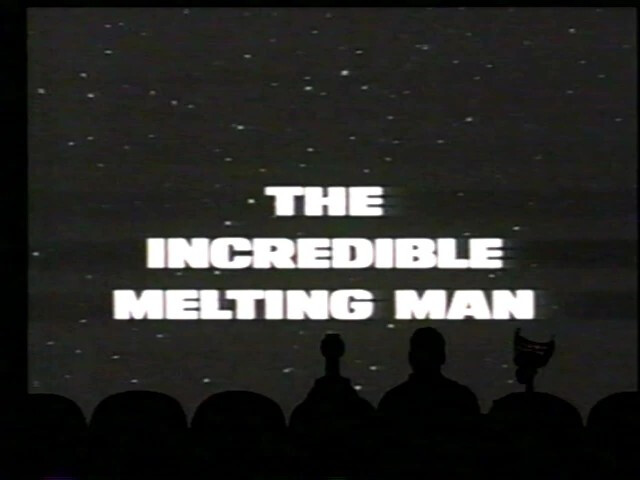 Great research Bruce! I had no idea AIP were responsible for so many Mst3K episodes!

Lots of great movies here! I guess my favorites would be The Screaming Skull and Terror from the Year 5000. But wow, what an impressive list! I like MOST of these episodes!

How could I forget The Undead! A top ten episode for me for sure!

They brought back Orion and now MGM brings this back.

The History of American International Pictures - The Snob’s Dictionary.

The Story of American International Pictures. 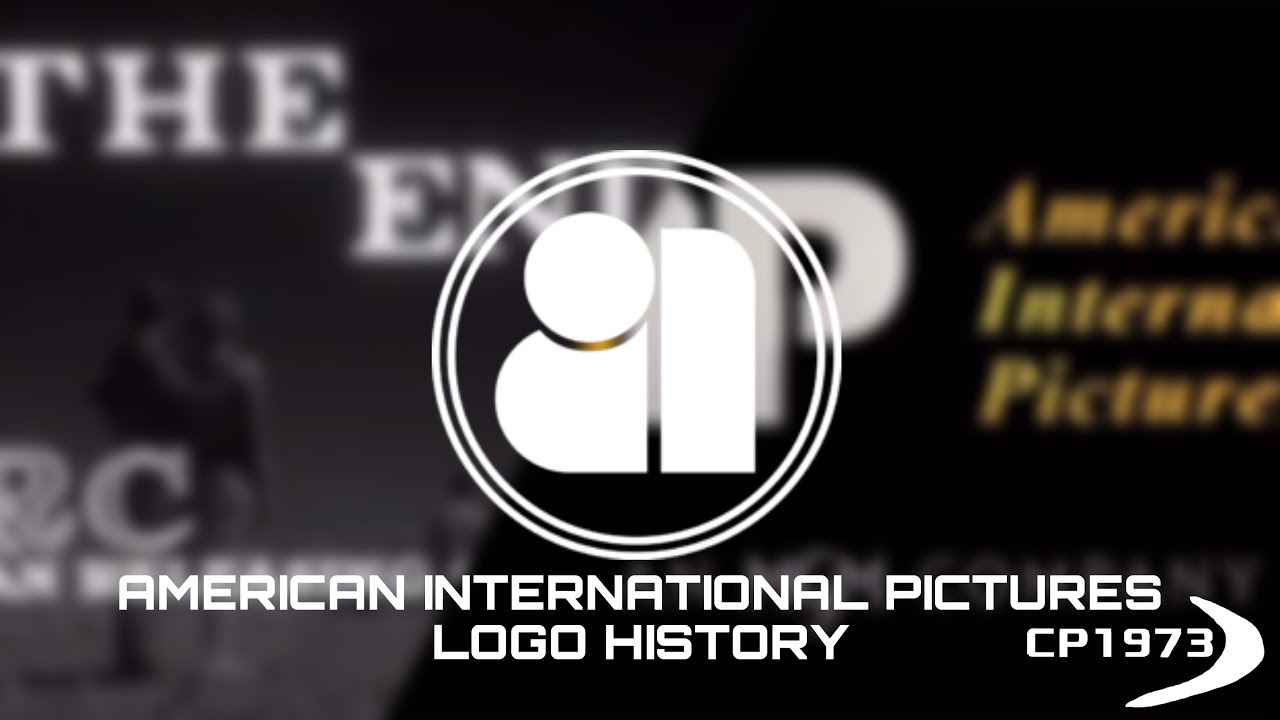 Why AIP Made Movies Backwards.