I heard that we weren’t going to be able to get the Projected Man surgically enhanced without removing Gerard Heinz’s scenes due to some contract negotiations with his next of kin. 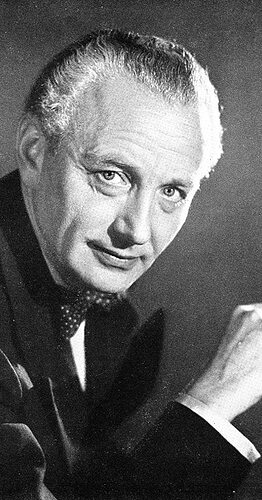 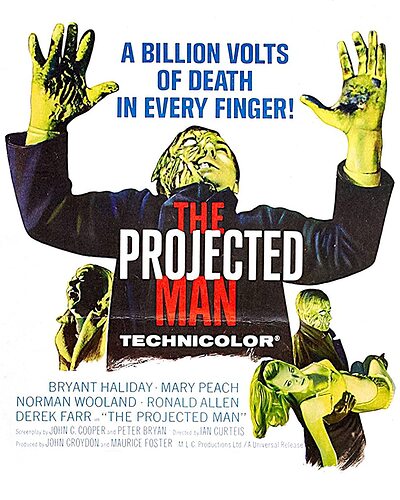 The Projected Man: Directed by Ian Curteis, John Croydon. With Mary Peach, Bryant Haliday, Norman Wooland, Ronald Allen. A scientist experimenting with matter transmission from place to place by means of a laser beam suddenly decides to use himself...

That’s too bad. I really feel like his presence added something to the movie.

Oops I guess that was incorrect… Lembach is staying.