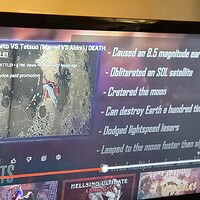 I guess they’re limiting Tetsuo’s battle participation to the anime…? Although they mention the moon crater. 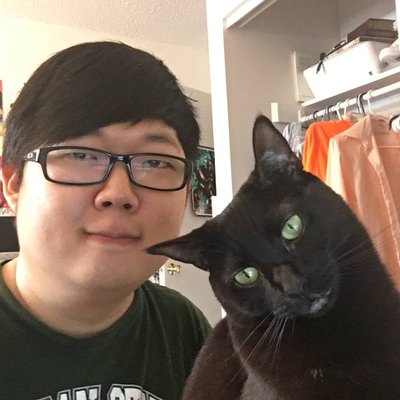 @ProZD
i was not expecting this particular sponsorship to pop up constantly in the 4th season of yuri catholic schoolgirl anime Maria Watches Over Us https://t.co/rlmNPMKJ9T
1 Like
Editor June 14, 2022, 7:59pm 63 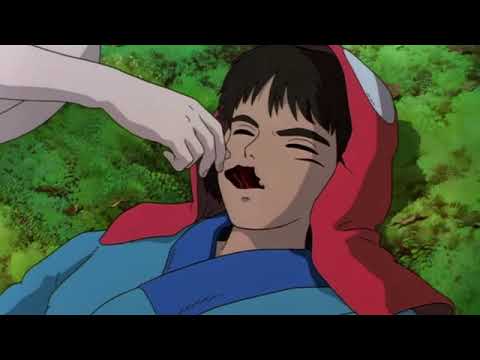 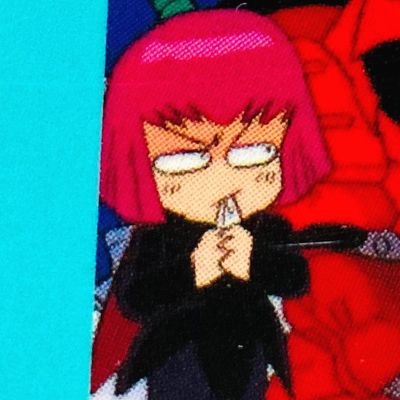 I know I’m not supposed to say this, but I’m unfortunately one of the victims who saw the worst anime to ever exist on this planet. It’s so bad, that I’m not even allowed to say the title of the anime here. Listen to the theme song of it at your own risk.

…
But seriously, though. It’s this one OVA I’m not allowed to mention here. And the only clue I’ll give you is… ice cream during a hot summer day.

An online friend for years finally talked me into watching Revolutionary Girl Utena.

I dunno, I think it picks up around the “Know the Game” arc.

Yessss hello fellow weebs
I’ve really slowed down on watching new shows the past few years but I like rewatching my favs… I’ve been rewatching Nichijou lately. If you like slapstick and absurd humor you gotta see it. Truly a top comedy anime of all time

Also seems like a good place to ask: has anyone else read the manga Twin Spica (Futatsu no Supika)? I’ve never met another person who knows it

I just watch Bridoon last night, anyone else heard of it?

And I have a friend who loved it even more and read all the manga.

“Venus” is a banger of an opening theme. 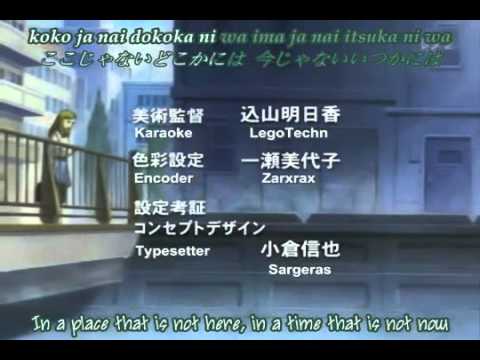 I never finished the anime but the opening IS sooo good. The manga is also great and goes beyond the anime’s plot (and the artwork!! gorgeous!!). It’s out of print now but if you can find a scanlation I’d check it out

There’s one from earlier this year with one of those massive titles called The Genius Prince’s Guide to Raising a Nation Out of Debt (Hey, How About Treason?). I imagine the original creator thinking to himself, “The political skullduggery in Game of Thrones is okay, but it would be even better if it were more like The Producers.”

It almost seems like when writers of some of the perceived limited appeal visual or short novels realized that Anime Studios deprived of mangas for adaption were potentially going to knock on their doors started to create longer and more “alphabet soup” titles in protest or jest, and either way it’s just been getting more and more out of hand.

While I like Nichijou, it just wants to be an absurdist Azumanga.

Is anyone else watching Spy x Family? It’s just friggin’ adorable and a lot of fun - highly recommend for a light good time.

So I’m not HUGE on Anime, but I have a few that I adore. They aren’t the most obscure out there, but I love 'em:

Slayers was the first anime that really grabbed me right at the beginning of the big '90s anime boom. The plot is interesting, the characters are great, and there’s an ever-so-slightly-irreverent tone that I dig.

Excel Saga - It breaks the fourth wall constantly and has this wonderful manic energy that you don’t see often. I also got into Tokyo Pig/Sunny Pig by the same director. I dig his style. It’s like spoof anime.

Trigun - A steampunk western about an outlaw that refuses to kill, even when it seems REALLY justifiable to kill.

Space Dandy - Directed by the Cowboy Bebop guy. This one aired on Adult Swim, and has a sense of humor that makes it feel like it was actually MADE by Adult Swim.

Martian Successor Nadesico - If it’s not obvious by now, I like my anime with tongue firmly planted in cheek. It’s a neat little spoof on mech/harem anime.