Anyway, here’s another picture of a mountain of Anime crap (and a severed head). 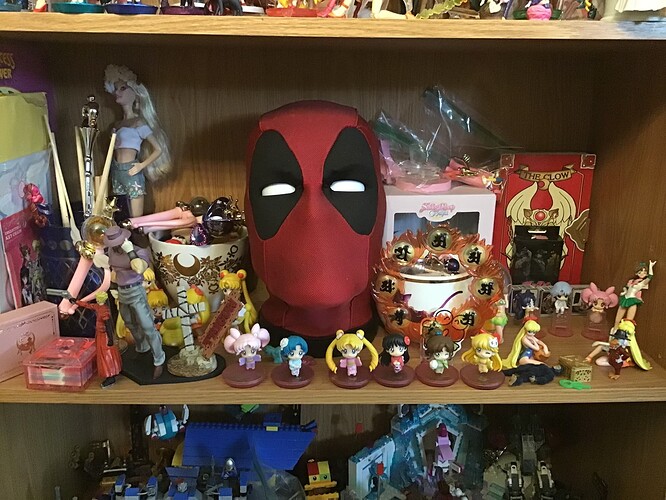 Like the OP, I was really into anime in the mid-90s to mid-00s. Toonami was the thing that got me into it, then I got into whatever Animerica told me was good. Thankfully, there was someone working at my local library who was also apparently into anime, so their DVD section was pretty well supplied. Ironically, I fell off of anime once I started studying Japanese and did a study abroad in Japan. I watched a couple of series here and there after that, but I only got into buying and watching anime again because of the Dirty Pair Kickstarter that happened last year. Similar to a lot of people in this thread, I mostly stick to stuff that came out in the 80s-00s. You all mentioned a bunch of series I love, so here are a few suggestions for people that haven’t been mentioned yet.

Tenchi Muyo - my favorite harem anime from the 90s that was one of the first things I saw on Toonami. I loved all of the female characters and how Japanese it felt. The third movie, Tenchi Forever!, is really beautiful too.

Irresponsible Captain Tylor - a sci-fi comedy from the 90s featuring a protagonist who is either the smartest man in space or extremely lucky. The English cast is great, and you may recognize a lot of them from the original Pokemon run

Carol and Tuesday - a 2019 series set in the future where two girls are trying to change the world through music. It’s directed by the same director as Cowboy Bebop. The soundtrack is great, and there’s one song in the second half that caught me completely by surprise and cracked me up.

Shenmue the Animation - An anime that came out last year based on the cult classic video game Shenmue. Although I’m a die-hard fan of the game, I would recommend this series first to the average person because it has so much of what makes the series great while being a lot more focused. Ryo Hazuki also comes off more like a human being in the series compared to the games.

One more, just to get this thread back on top. 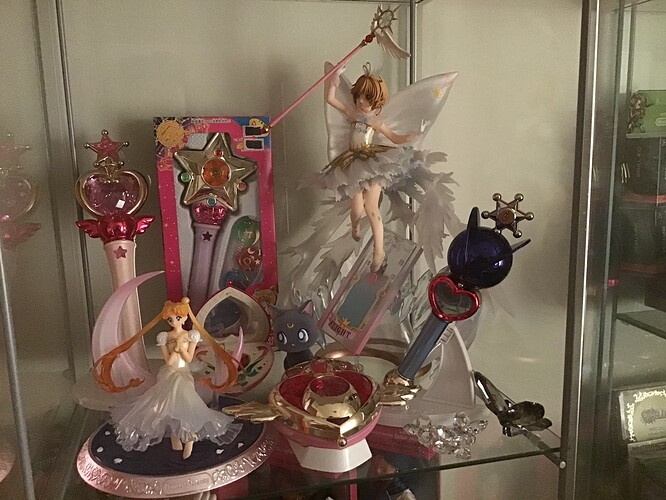 Irresponsible Captain Tylor - a sci-fi comedy from the 90s featuring a protagonist who is either the smartest man in space or extremely lucky. The English cast is great, and you may recognize a lot of them from the original Pokemon run

Curiously enough, the character of Tylor was an early role for Crispen Freeman, who is more associated with portraying angry characters (like in Durarara and Ghost in the Shell: Stand Alone Complex)

Back in my day we used to call it “Japanimation”. And it was crap!

(Although, kind of amusing, I think most of it went through The Crapinator on its way to America.)

A few years ago my kids were into it, so I watched some shows they liked, and struck out to find a few to recommend. One I ended up liking enough to read the light novels for was The Devil is a Part Timer. There’s something charming to me about a demon prince with a gung-ho work ethic, even when he’s working at a fast food joint that is most certainly NOT McDonald’s.

Nine years later, they’re just airing season 2. I don’t know if it will hold up. A big part of it was the fish-out-of-water element and now…a child is involved somehow. But I guess we’ll see.

So someone unearthed Saban’s fabled American remake of Sailor Moon, splicing in live animation. It’s something to see.

Someone pointed out how you can hear a bit of Jeff Wayne’s War of the Worlds.

Microsoft released Windows OS CDs that had an Anime theme. It started with Windows 7 but the OS-tan mascots go all the way back to windows 3.1.

Michael MJD has videos discussing the Win 7, 8, and 8.1 anime disks. These were only released in Japan. Here’s the Win7 CD video.

The amazing thing is that it was found at the Library of Congress.
On one hand… so… so bad.

On the other, with the current popularity of the franchise (seriously if I could visit the museum for Sailor Moon currently in Tokyo, I would) I can’t wait for the special exclusive action figures with galactic windsurfing boards.

Yes, I’d also like to go to the Sailor Moon museum. Have to figure out getting the money though.
Advert for the Windows 7 OS Japan. [ENG SUBBED] Windows 7 Madobe Nanami Commercial - YouTube 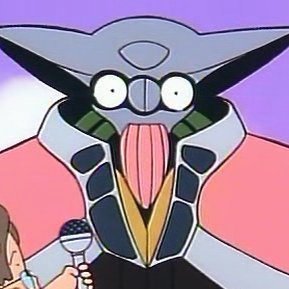 @Gerald_AWO
I implore you to check out this amazing English language promo for the very forgotten (and also very bad) Ariel OAV series from 1989. Be sure the audio is on. https://t.co/4RR9whbdmM
4 Likes
moviegique September 21, 2022, 11:05pm 112

Nope. Just a weird coincidence. Especially since the promo is old.

I picked up an old anime on a lark from a dollar bargain bin a while back that had the same vibe called “Guardians of Universe [sic].” I swear that same voiceover guy read the title at the beginning of the episode with similar enthusiasm.

I remember Ariel.
Can’t remember a damn thing about it thou.

Anyone check out the new shows this season? Or the returning ones?

I’m so glad Golden Kamuy and Spy X Family is back.

Anyone check out the new shows this season? 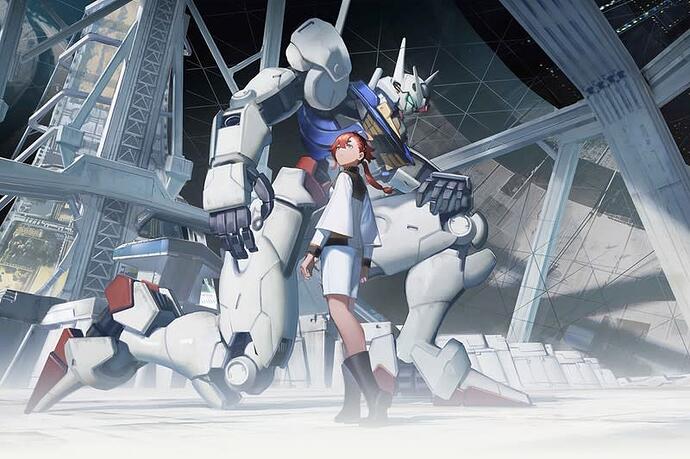 Found a YT playlist of some old anime. Some I’ve seen, some I haven’t.

Bocchi the Rock! has a killer opening.

So… I’m a bit of an imposter here in that I tapered off my anime consumption way back in, like, 2002 or 2003 or thereabouts.

However, I’m sorta intrigued by Chainsaw Man and… didn’t its first episode recently drop? Curious to hear peoples’ takes on it.