Producer, silent partner, all-around nice guy, the instant you realize it’s him the sirens go off. A mascot of the worst in filmmaking? Actor, moneyman, he wanted to act and he helped fund what he appeared in. As Tony Cardoza in Ed Wood’s Night of the Ghouls (1959), the KGB in The Beast of Yucca Flats (1961), a lackluster lead in The Skydivers (1963), an uninteresting third wheel in Red Zone Cuba (1966), an artist in The Hellcats (1968), Anthony Cardoza financed forsaken films for forsaken filmmakers. He made the impossible possible and acted in the bargain. Wood, Coleman Francis, he was their huckleberry. Were it not for him, these movies wouldn’t exist.

A native of Hardford, Connecticut, Cardoza served as a Staff Sergeant in the U.S. Army 3rd Infantry during the Korean War. Manning a 105 mm Howitzer as a Sgt. Gunner, Tony was awarded two Bronze Stars, the Good Conduct Medal, Korean War Medal, Sharp Shooters Medal, Presidents Medal, and when stateside was attached to escort duty accompanying the bodies of dead soldiers to their families. Honorably discharged from the armed forces, he plied his skills at Pratt & Witney Aircraft in East Hardford welding on J-57 Jet Engines even as he dabbled in show business. The job paid well and his welding subsidized his pictures until 1963 when a doctor advised him to stop.

Meeting Wood thanks to a friend now living in California, Cardoza was talked into investing in Ed’s Night of the Ghouls. From there Coleman Francis called him wanting Johnson for Beast of Yucca Flats. Cardoza explains, “I raised all the money for it: I got some welding friends, they all chipped in, and… It was a low budget. I was still welding, of course – I went from the day shift to nights so I could learn the movie business during the day. And I learned a lot about directing and acting through Coleman Francis. Coley was a good actor – he was in Jack Webb’s TV series Dragnet and in other things. I picked up a lot of knowledge from Ed Wood and from Coleman.”

He continued, “I think it [Yucca] holds up pretty good. We worked hard on it. Mostly my money! I did all the raising of money and all the paying. I paid and paid and paid, using my welding salary. It was a learning process, and it became a cult classic. I think it was a little bit better quality-wise than Ed Wood’s movies!” From the Tom Weaver interview, he is at peace with his life and wouldn’t change it for the world. Four MST episodes use his work. Hellcats, The Skydivers, Red Zone Cuba, and The Beast of Yucca Flats. In front and behind the camera, he helped them get made and is a proud parent. Checkmate or Go Fish? 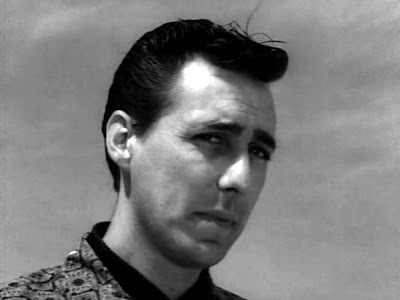 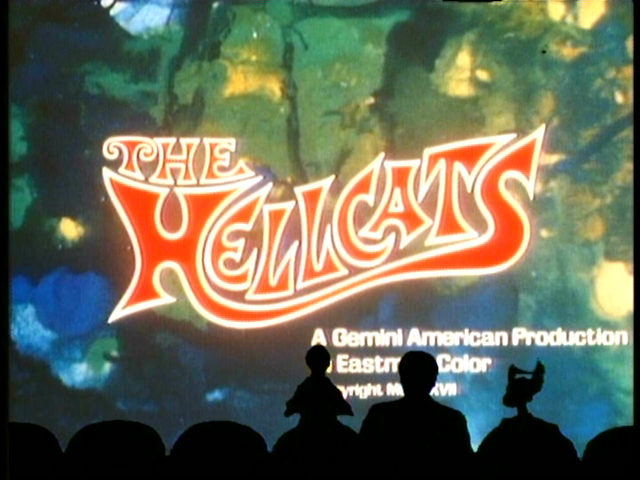 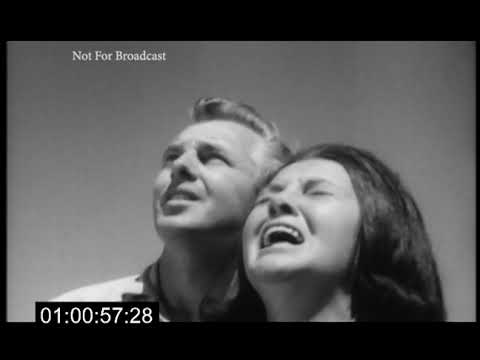 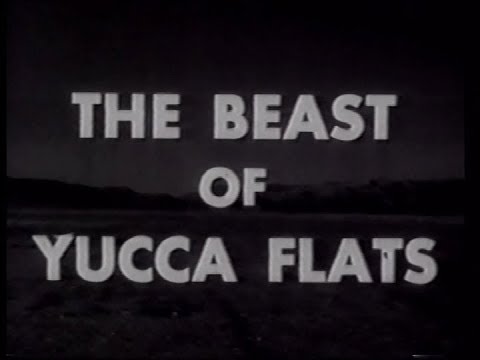 Whatever else you say about him, the guy got some movies made. Like Joel’s said several times this season, that’s a pretty big accomplishment.

Whatever else you say about him, the guy got some movies made. Like Joel’s said several times this season, that’s a pretty big accomplishment.

And The Hellcats (1968) was actually a big time success. It grossed 12 million its first year in theaters. 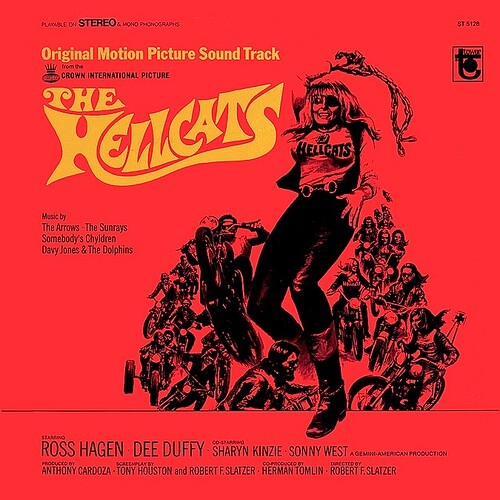 Anthony Cardoza said it himself.

“The Hellcats [1967] was my first real hit after getting away from Coleman. It became a smash hit – it made about 12 million the first year for Crown International. And that’s when tickets were a buck, buck and a quarter, buck and a half.” 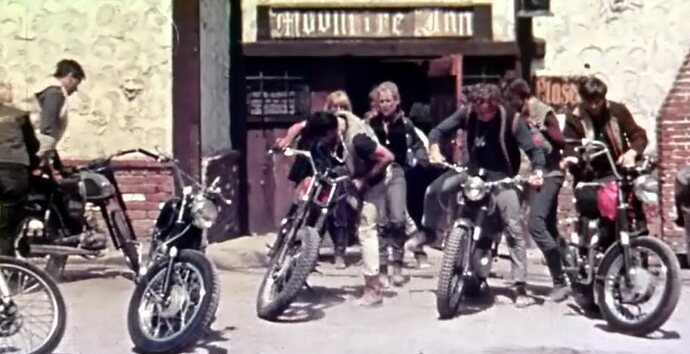 THE ASTOUNDING B MONSTER | SCI FI 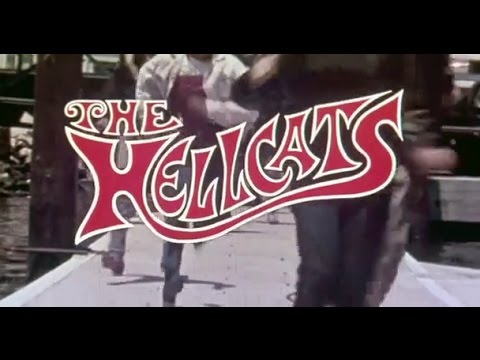 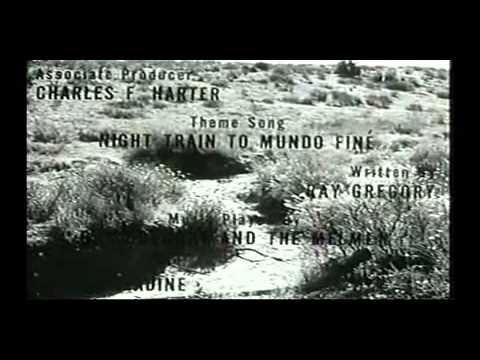 Opening and Closing Credits to Hellcats (1968). 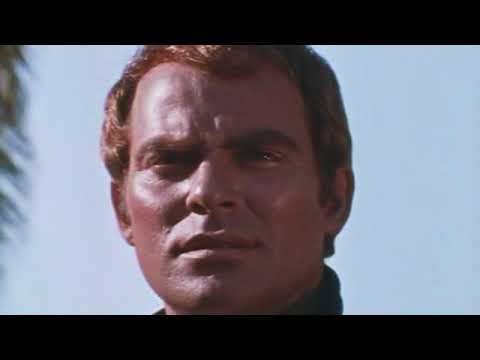 Man, remember when you could just finance movies with your welding job 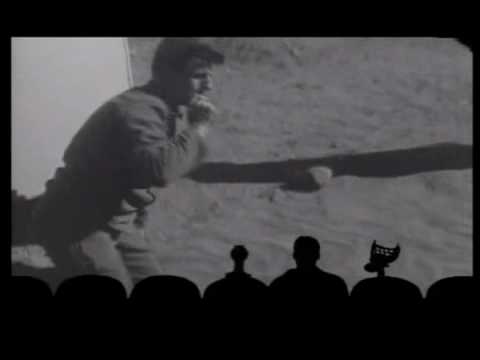 Man, remember when you could just finance movies with your welding job

Those were the days. 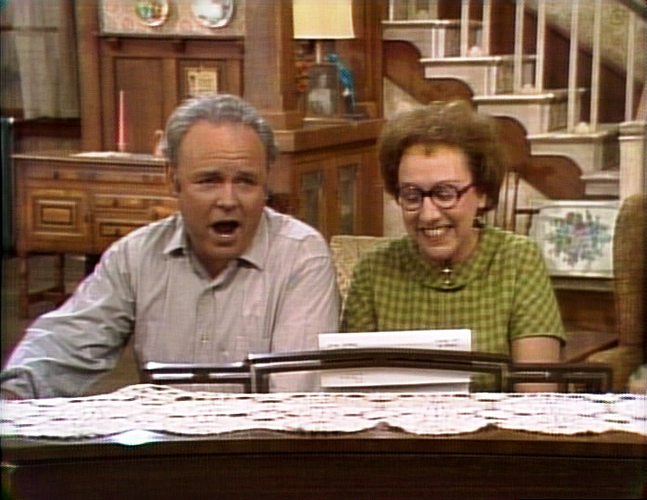 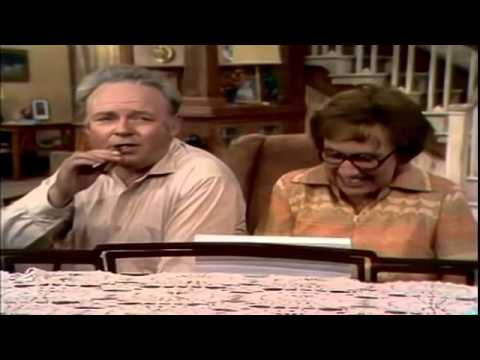 From what I’ve read, he seemed like a really nice guy. His acting? Well, Tom Hanks he wasn’t. That being said I like almost every movie he was associated with that was on Mst. Especially liked The Skydivers. But Red Zone Cuba is a favorite also. I’ve come to appreciate The Hellcats as well.