Avatar 2 So Costly It Has To Gross 2 Billion To Break Even.

From the lips of James Cameron, Avatar: The Way of Water (2022) opening this December has “to be the third or fourth highest grossing film in history” to not lose money. According to his estimates, “That’s your threshold. That’s your break even.” What a confession. Is it possible? 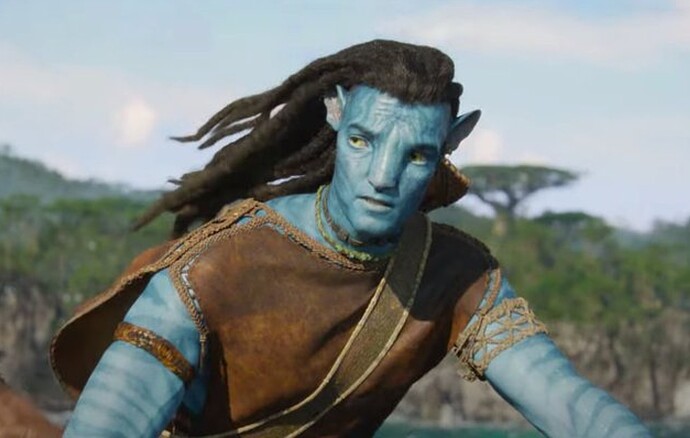 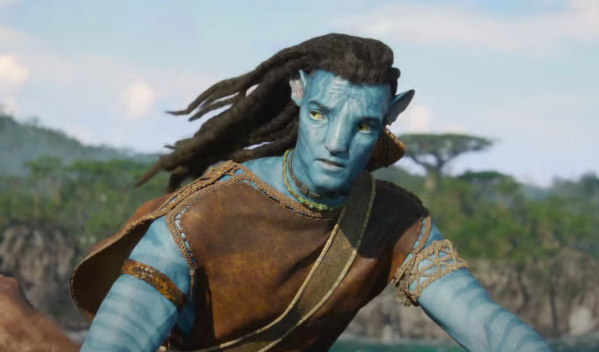 ‘Avatar 2’ Is So Expensive It Must Become the ‘Fourth or Fifth...

How expensive is “Avatar: The Way of Water”? Early reports have claimed the production budget alone was in the $250 million range, but director James Cameron isn’t willing to give…

Purely from a business perspective, never mind an artistic one, it seems crazy to set that as a legitimate aspiration.

They better hope China goes all in for it!

I won’t be contributing.

I saw Avatar once, so I’m assuming that I already saw Avatar 2. I’m good.

It was not worth the visuals.

It was not worth the visuals.

It really is something of a weird little paradox: it’s the biggest box office draw of all time (counting inflation, of course), but it seems unmemorable as hell and doesn’t really have that pop culture ubiquity you’d get from other popular movies. [shrugs]

I mean, if you dig this stuff, awesome, I don’t mean to whiff on your riff or anything, but… [GPC voice] Avatar, I just don’t get you.

I saw Avatar in 3D. It just gave me a headache.

It was a bad, expensive movie.

This is the kind of movie that can put a studio out of business if it flops badly enough.

My prediction is that it will do well, especially in Asia, which may be enough to meet the bar Cameron mentions. Oh well, at least it puts a lot of money back into circulation.

The stylized knife on the giant mech especially made me laugh. I mean what? 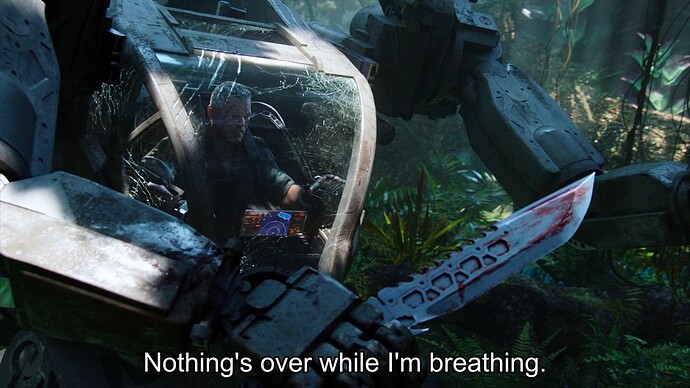 Avatar was not a BAD movie per se … but it was certainly overrated and also had some incredibly stupid writing/scripting. The 3D was really what drew people to it because it had some incredible word of mouth around how much better it was than 3D movies of the past. And on that front it was an improvement … but it wasn’t THAT great. And like most gimmicks, the interest level faded fast.

I never saw the first one. It wasn’t appealing to me and then when the reviews started talking about Smurfs and alien Dances with Wolves, I just didn’t think it was worth the effort or money.

I was once in a room where other people were watching it on DVD. I’m hoping that was enough exposure to give me immunity.

Nope, zero interest. The first movie was a Fern Gully/Dances with Wolves crossover. You knew the entire plot and what each character would do within the first fifteen minutes. The only reason it did so well was due to the fact it managed to make the 3D work (which gave me a headache)

The ship sailed a long time ago on this franchise, and I suspect Disney will be turning the Avatar area of Animal Kingdom into a lovely version of Wakanda someday soon.

I like the Avatar “Flight of Passage” ride at Disney World. That’s as close as I’ve gotten to it.

I like the Avatar “Flight of Passage” ride at Disney World. That’s as close as I’ve gotten to it.

Oh, it’s a great ride! Done it a couple of times (on a fast pass was not going to stand in a three-hour line for it!) You can skip the river ride though. It’s kinda dull.

Just sell Elon Musk a ticket for $2bn. That oughta take care of it.

Maybe you could hope for that kind of money before Corona but there’s no way they fill theaters for months like they did the first time.

What got me the most was the stupid “digital interface” that the aliens used to “jack in” to animals and crap. Dumbest plot device ever. That an “unobtainium” just made my inner writer blow a gasket.

Maybe this year they will mine for “cantfindium”