I wonder if anyone’s done a page or video explaining which Bond gadgets would or wouldn’t work in real life, where science would have also have a real say.

Mythbusters had a couple of episodes in Season 6 (Ep. 1 and 4) that covered some Bondian things.

How have we not had a “What would your Bond gadget be?” thread this far into super spy month?

We did have that whole game at the end of the livestream.

But how do you even pick one Bond gadget? He usually gets 3 new ones per movie.

The fake nipple is the best one.

Is Lomax Vyger or nomad?

Can’t see the nipples give you $5 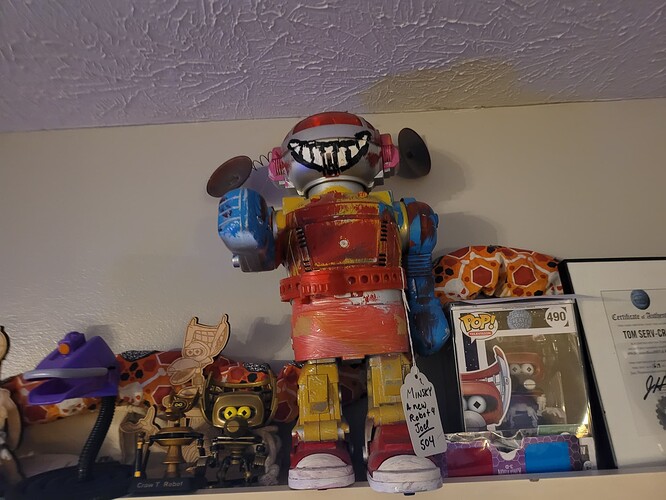