What are your favourite songs, albums, moments, etc of the year. Put it in list form or just a smattering!

Very late in the year I discovered The Beths. I am now obsessed. The Beths - "Expert In A Dying Field" (Official) - YouTube

Now that all the physical copies have been delivered to their recipients, I present to you the streaming version of my annual mixtape. The rules behind this are pretty simple–songs that were released in that year, and it has to fit on one CD–so no longer than 80 minutes.

Enjoy sveldhoff 2022, won’t you? (BTW, there’s swearing in this, so let that be a guide about when/where/how you listen to it)

It is always hard for me to pick favorites, but here are some of the tunes I have been jamming to recently…

Kassogtha put out their first full length album this year, and it is chock full of some melodic death metal goodness. This one has some nice acoustic guitar work as well:

Speaking of guitar work, the guys in Polyphia are virtuosos at their craft. Normally an instrumental group, their new album has a variety of pop and hip-hop artists joining them:

Shoegaze has not been a genre to draw me in much, but I have been in something of a melancholy mood this year, dealing with some loss and other stressful issues. Holy Fawn’s new album came out at just the right time to fit my mood:

It’s hard to beat Lizzy Hale and Halestorm for some in-your-face hard rock. There are some killer tracks on their new album:

I heard Kae Tempest for the first time this year, and I just love this track:

A pandemic side project from some of the guys in Radiohead, The Smile’s first full length album has gotten a lot of play from me this year:

Cave In has been around for about 25 years now, and they may have released their best album this year:

Coheed And Cambria have been around nearly as long, and while their new album may not be their best ever, it is their 4th Billboard Hard Rock chart topper. This track got a lot of play on hard rock radio this year: 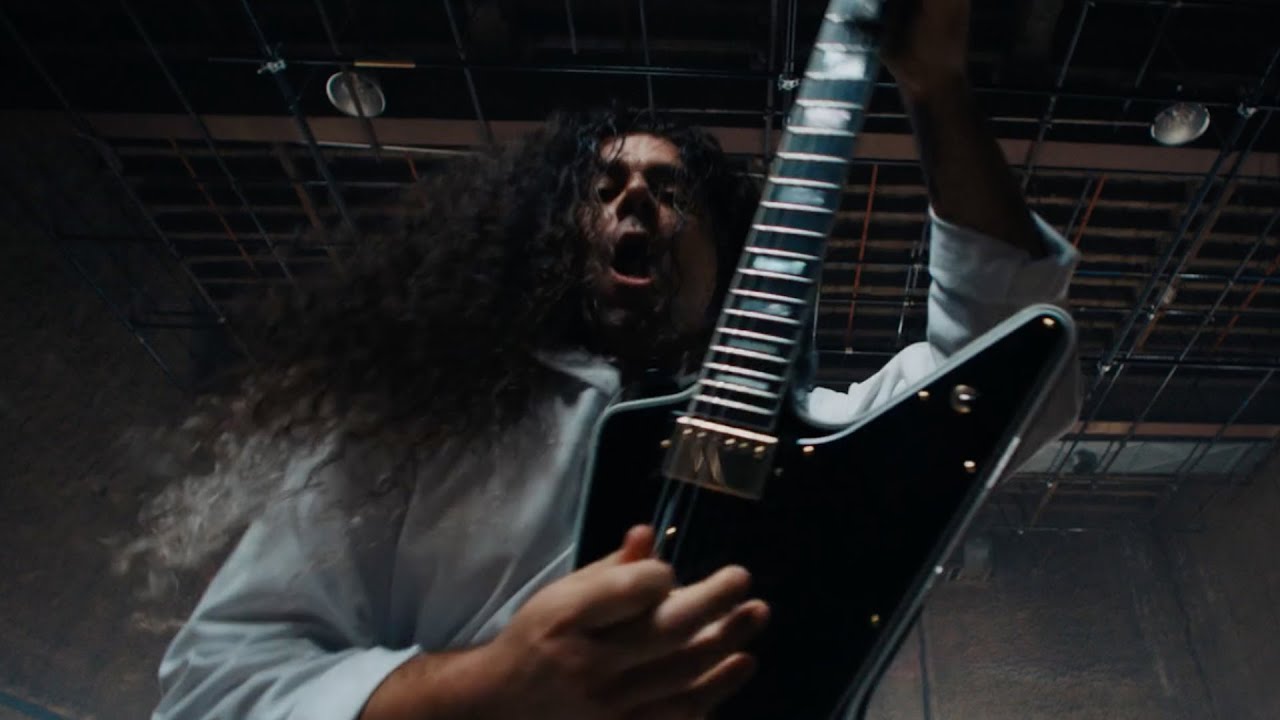 Matt Heafy from Trivium debuted his new side project this year, Ibaraki. I honestly avoided listening to it for months given the billing as a black metal album. That was a mistake, as this is just an incredible extreme metal album. It may be as good as my favorite Trivium album, Shogun, but I’m not prepared to make that statement just yet.

That is just the tip of the iceberg for me, and looking back, this list skews a bit heavy. There are several very good albums from this year I did not touch on, as well as a few bands that put out albums late in 2021 that I did not hear until later. Enjoy!