Beverly Garland. More Than a Name? 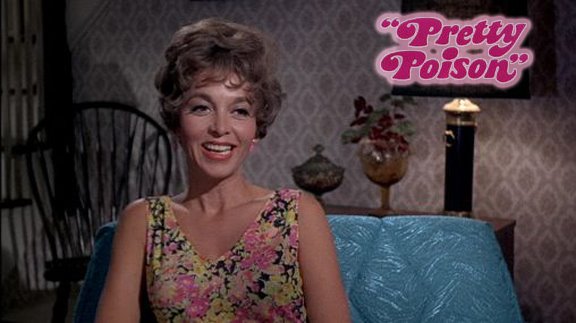 She’s superb in a supporting role in Pretty Poison, in an interview she called it the work she was most proud of.

She also said as much in the Skip Lowe interview above. She’s very fond of it. 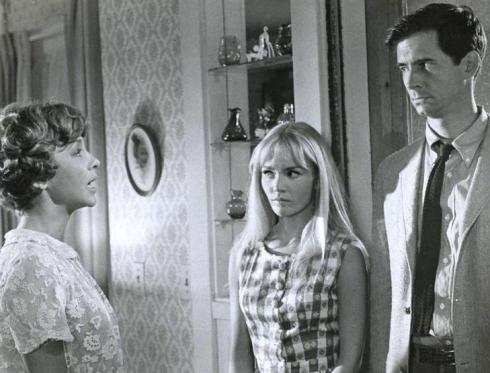 An attractive and underrated actress. She carried Gunslinger. And, she was really good in It Conquered the World too. She also started in the short lived tv series “Decoy”, where I believe she played one of the first policewomen to have her own show.