Books that made you laugh SO hard

Definitely read his books. The one of his I’ve read (haven’t read all of them) that I enjoyed the most was Holdays on Ice. Once you’ve heard his voice, you hear him the entire time you read.

(Tom Sawyer was also funny but because Huck Finn had uproariously funny scenes juxtaposed with deadly serious issues, I think it made the funny bits stand out more to me.)

I remember being on the floor after reading the scene in Tom Sawyer where some prankster gilds the schoolmaster’s head on the last day of school.

A lot of Mark Twain’s short essays are as funny today as they were when he wrote them. Two of my favorites are “The Awful German Langage” (which I read while studying German in high school) and “The Literary Offenses of James Fenimore Cooper” (which I read while reading The Deerslayer for a literature course in college.)

I don’t know German at all and it’s still funny.

I, too, forgot about our good friend Samuel Clemens. Beverly Cleary also made me laugh IIRC; “Mouse and the Motorcycle” is still a favorite.
I was also forgetting about Shel Silverstein, and I will find myself laughing at various insults and adjectives cast about by one Will Shakepeare. I’m sure more names will come to me…

When I was but a boy, I remember finding Kids Say the Darndest Things by Art Linkletter on my mother’s bookshelf and was delighted by that thing. I’d read it over and over again.

As a teen, John Lennon’s In His Own Write and A Spaniard in the Works were uproarious to me (though yes, as this reviewer notes, some of this will upset modern sensibilities, but I don’t care, I loved it in my callow youth) 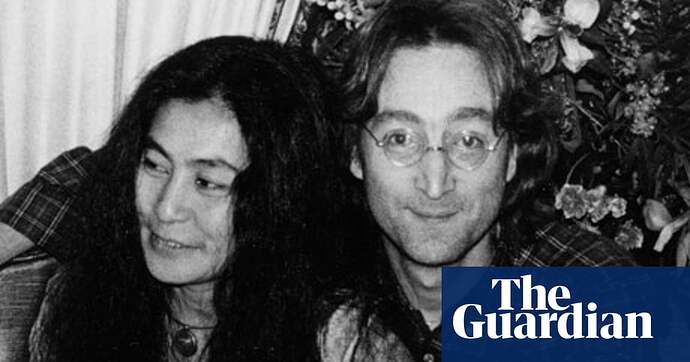 Nicholas Lezard on the best books written by a pop star

Yes, this was going to be my reply, as well! First read it decades ago and I distinctly remember laughing so hard early on with the reference to the “collapsing hrung.” Was hooked at that point and loved the rest of it.

The line about how the Vogon constructor ships hang in the air the way bricks don’t is my favorite written sentence ever.

My first exposure to the Hitchhiker’s Guide to the Galaxy was the original radio programs. They’re still my favorite version. It’s really too bad that John Lloyd didn’t want Douglas Adams to use the shapeshifting Hagunenons in the book because I like that more than the Disaster Area plot.

Another book no one has mentioned yet (I think), which definitely made me laugh really hard: 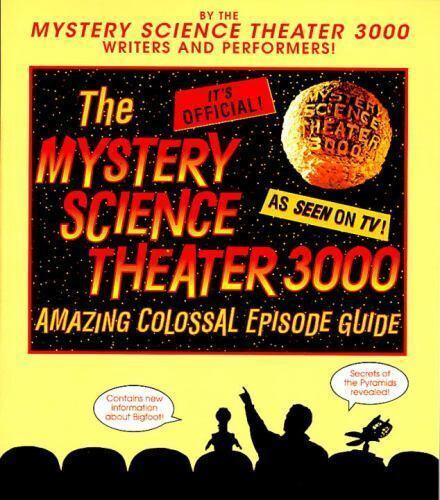 The current cast should do one of those for the revival seasons eventually.

As long as Mary Jo has a hand in writing it again.

And this one could have input from Joel, unlike the original one. 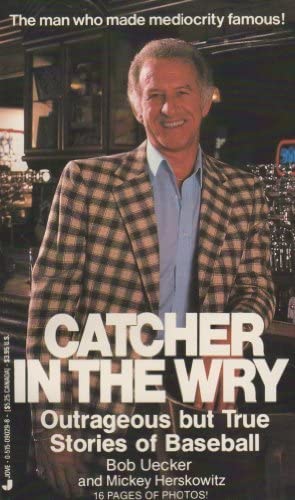 In the same vein:

The Umpire Strikes Back 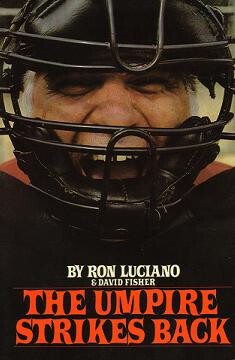 Shouldn’t that be “The Umpire Strikes Out”? 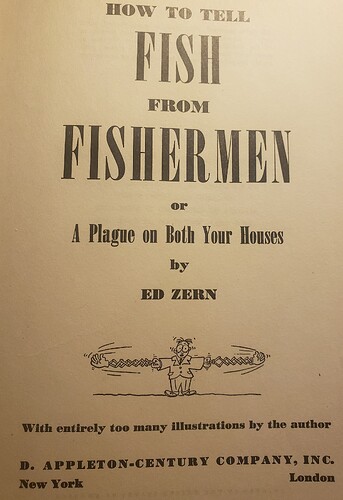