Can't a guy experience the Gizmoplex in VR without some knuckleheads talking in the front row?!? 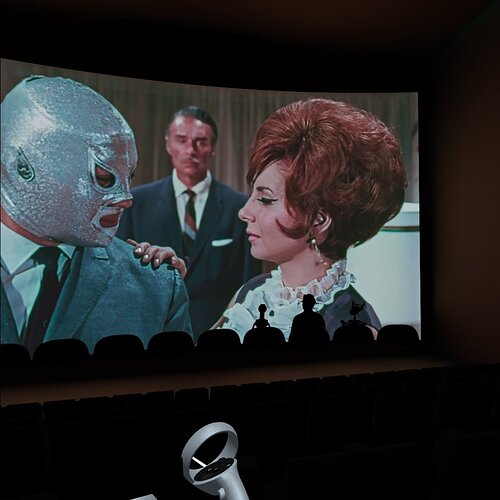 Also, this is a surreal experience to watch MST3K in a dark cinema environment, while in VR.

If anyone has an Oculus, and wants to do what I did. I did this through the Virtual Desktop software you can buy through Steam for $15. I then pulled up a browser window on my computer, connected virtually and pulled up the Gizmoplex

I’d suggest that if they want it to look theatery, the knuckleheads in the front row wouldn’t be separated from us by the screen.

They paid for VIP access and have a moat full of crocodiles to separate themselves from the lowlifes behind them.

I, too, have an Oculus and the Virtual Desktop software (mostly to play Phasmophobia). But now I know what I’m doing this weekend!

I hate it when people talk during the movie.

In-theater visual gag involving Crow checking up on his TikTok…

Bonus points: It isn’t a gag that results in an incredible, lighthouse grade beam washing everything out…

Bonus bonus points: It becomes one of the pre-show courtesy bumpers in chain theaters…

Does Crow look at you, or the screen when watching in VR?

Can’t a guy make a latte without being riffed? 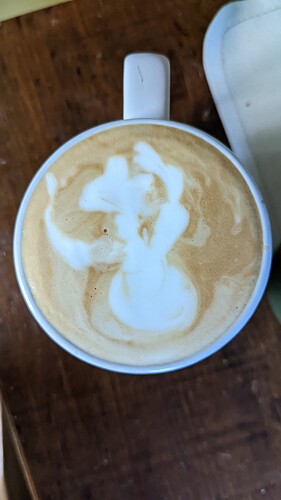 A cactus wearing a sombrero?

It’s a pokemon conducting an orchestra.

No, no, no. It’s obviously one of the fairy godmothers from Sleeping Beauty 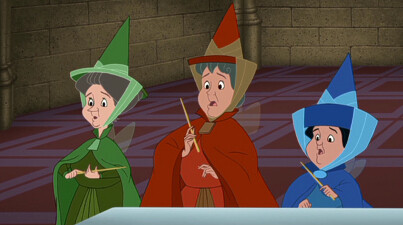 For the sake of not making a whole other thread that would more than likely get closed, because I can’t for the life of me think of a title to a thread some other person would write about playing MST3K episodes on unsuspected devices…

Watching MST3K on the Steam Deck. Portable puns, reliable riffs, on the go! 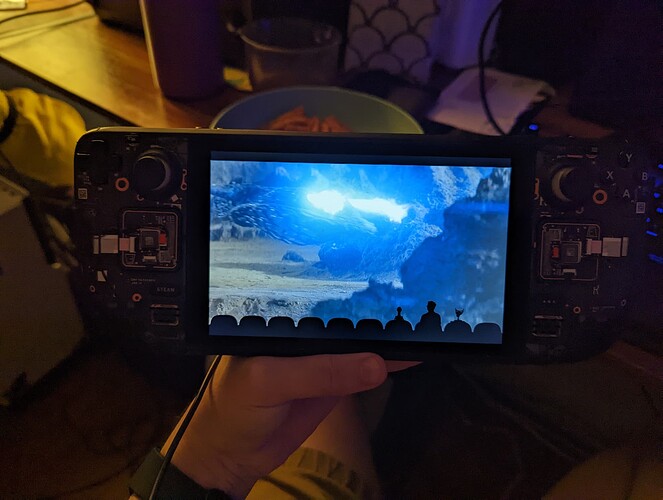 What have you got on the trackpads, there?

I figured since Valve really cares about the right to repair, I’d get my first console skin to reflect and celebrate that.