On October 19th, The Criterion Collection reported it was releasing 20 percent of its workforce. 16 employees laid off from a staff of 80 plus. Is this “reorganization” as Criterion calls it or warning bells for physical media? Is there cause to be worried or a sign of the times? 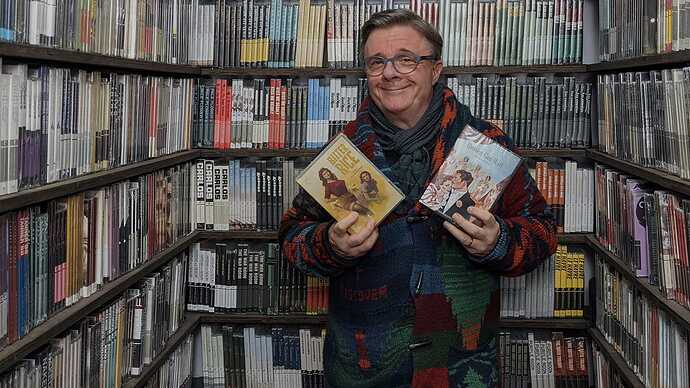 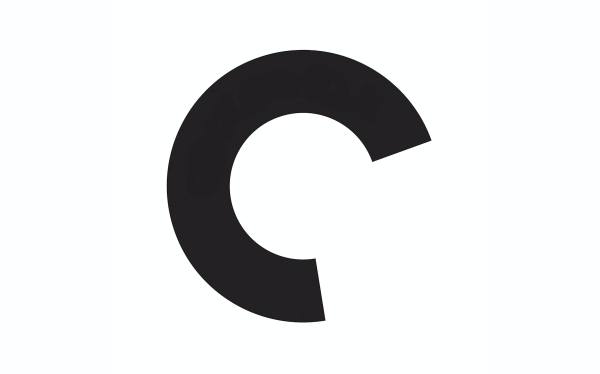 Criterion Lays Off 20 Percent of Staff in ‘Reorganization’ Move

Criterion Collection president Peter Becker told IndieWire the layoffs were “meant to prepare the company for the challenges and opportunities that lie ahead.”

Call me old, but while I enjoy streaming stuff, I still want to actually own my media. Stargate is a great example. The three series’ (no idea on the status of the movie at the moment) have been posted, yanked, and posted again to so many different streamers over the short time streaming has been a thing. Fans constantly complain that they didn’t get through whatever season/show before NetFlix/Amazon/Whoever yanked it.

There are ways to rip discs these days and create curated private collections through things like PLEX, so you get the best of both worlds. You own your content, and you can stream it.

If companies are determined to kill physical media, then there better be a way to download copies legally.

If companies are determined to kill physical media, then there better be a way to download copies legally.

I bought the entire series of The Critic and MST3K: The Movie for this reason.

I don’t think companies are that keen to ‘kill’ physical media - it’s just easier to stream so physical media is being replaced by an easier format (I didn’t say ‘better’, so don’t accuse me of calling it ‘better’)

A lot of my favorite shows were only one or two seasons long, so I buy the media whenever available, but there’s still a lot of things I’ll probably never see again.

But then, I grew up in an era without home recording of any kind, so that kind of set my expectations.

Immediately started hitting up BetterWorldBooks, ThriftBooks and Decluttr* to grab the seasons because if it’s animation and not Disney it’s not going to be valued and supported on streaming forever.

*Am looking for other ex-library / used book | LPs | DVD websites. Should I start a new thread?

I think it’s mostly a sign of the fact that we’re at the beginning of a very bad recession. Everybody’s going to start running leaner (excepting maybe governments).

First of all, my thoughts go to all Criterion staff affected. I hope they’re all able to get back on their feet ASAP.

Physical media has been in decline for a long time. I don’t think Blu-Ray ever matched or exceeded DVD sales never mind UHD and physical releases are more and more just for enthusiasts. I don’t think companies necessarily want physical media to die but digital is surely more profitable for them. Aside from production, packaging and distribution there’s also things like theft and damaged stock eating into profits and I bet they’re not a fan of people being able to resell their films either. Production errors resulting in recalls and/or reissues are probably very costly too and I can think of a few examples of those from the past few years.

While I also like to own my media, over the past few years I’ve come to terms with the fact I don’t need to physically own it all. I purchased an Apple TV 4K box and gradually I’ve been selling off a lot of discs. At one point I had almost 300 4k films on disc but I have less than 100 now. A pretty significant chunk of that has been replaced with iTunes copies although D+ has made owning Disney and Marvel stuff largely redundant. Side note: while US 4K films seem to usually come with a digital copy, they stopped that in the UK years ago. Most used to have a code but the last film that I remember coming with one was John Wick 3.

There were two main motivators for this change. First was the space they were taking which was becoming an issue. Second was cost. Physical 4K UHD films are freaking expensive, typically debuting at £20-25. Wait long enough and most films can be had for £3.99 or less on iTunes, occasionally even on the day of the disc’s release. I can simply stretch my money further with digital purchases. With regards to the difference in image quality, iTunes streams through the 4K box are actually very good. Not as good as a 4K disc of course but most scenes at a regular viewing distance aren’t going to exhibit a significant difference in quality. Internet connection issues are a potential issue of course but luckily that isn’t something I’ve had any regular problems with. If anything I’ve had more disc playback issues as 4K UHD discs are more prone to playback issues from disc surface imperfections than standard Blu Rays or DVDs. The absolute worst is when discs are released in packaging where discs are in a sleeve so that you have to pinch the edge to pull them out, leaving fingerprints on the disc. The Skywalker Saga set was horrendous for this and I think Criterion’s Citizen Kane 4K release did this too.

Before it seems like I’m evangelicising digital too much let’s talk about physical purchases. Not only do I think that physical releases have a place but I believe they’re actually vital for film preservation. For example the UK boutique labels 88 and Eureka have been releasing a lot of martial arts and East Asian action cinema films over the last five years. They’ve done a great job of remastering them and collating all sorts of different cuts and audio tracks. It’s astonishing to see how some of these films look now compared to the bootleg VHS tapes from the 80s and 90s or even the crappy low-rent DVDs which were just rips of the tapes. The rights holders for these films don’t really give a toss and without the work of these boutique distributors, the films would just be dumped on digital distribution platforms as is. Supporting these boutique labels does matter so that’s where I spend most of my money on physical film media now. Not just on the Hong Kong films but others such as Eureka’s Golden Age cinema releases or Arrow’s Giallo horror and Japanese films. Where possible I’ll buy through the distributor’s website too to directly support them which has the added bonus of them usually sending the films out before their official release date.

There is also something to be said for it just being nice to own a good box set. Whether it’s Second Sight’s Dawn of the Dead 4K set, Shout! Factory’s Friday 13th set, Arrow’s Gamera Complete Collection, Criterion’s Zatoichi set etc. Some things are just nice to have on the shelf.

And FWIW yes, a Blu-Ray copy of this season’s MST3K is one of my backer rewards.

And FWIW yes, a Blu-Ray copy of this season’s MST3K is one of my backer rewards.

Mine too. And one for a friend.

This is really sad - I was a Filmstruck subscriber, was a day 1 Criterion Channel subscriber, and have generally been a fan of the good work Criterion does since I was a teenager. (Which is longer ago than I’d like to think about.)

I really hope they find a way to remain profitable and stay alive.

First of all, my thoughts go to all Criterion staff affected. I hope they’re all able to get back on their feet ASAP.

This. all day. Best of luck on their next stages.

It isn’t feasible for many to buy copies of everything they may want to be able to watch but if there are items you are that you are truly invested in, buy a physical copy that can’t be stripped away from you by a shifting streaming plan, paying for more services that you can properly get your monthly money’s worth from, or edits made for streaming for whatever reason comes up years after the original productions.

I have boxes of VHS in the basement, some might not even be viable anymore, but I would rather hold on them and my CD’s, DVD’s and blu-rays because you just don’t know what comes next.