What fandoms have a big crossover with MST that you’ve noticed? I’ve seen a lot of Doctor Who fans and Frank Zappa fans. I also sense we share a lot of fans with They Might Be Giants. What else? 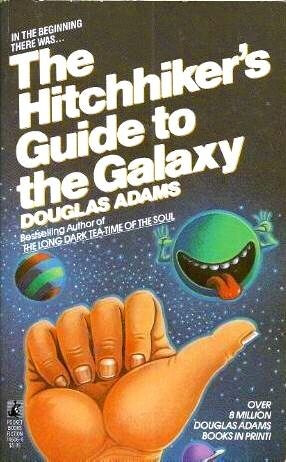 Yeah, I don’t share a lot of other “fandoms” like Doctor Who, Star Wars, etc. but Douglas Adams was hilarious and irreplaceable.

Monty Python and Fawlty Towers seem like obvious picks, given how many riffs they’ve provided over the years.

SCTV and/or Kids in the Hall

I suppose there’s a kind of OG Nerd element (meant affectionately for the most part), which makes sense with the Sci-Fi, Fantasy, and Japanese flicks MST3K featured.

Buffs of relatively old art films would make sense (Bergman, etc.), given the number of references. As well as classic figures from Hollywood, as in Trace’s (?) riff imitating Kirk Douglas in Werewolf.

And an inordinate amount of references to avant-garde Western Art Music (i.e. mid-late 20th C classical), jazz from the 1950s and 1960s, and good old Rock and Roll of various stripes.

Those should all play, in addition to the comedy references noted above in this thread. However, I don’t know how to measure the degrees of crossover-ness.

Maybe Beavis and Butthead, which is pretty similar in concept to MST3K, except they do music videos instead of movies. 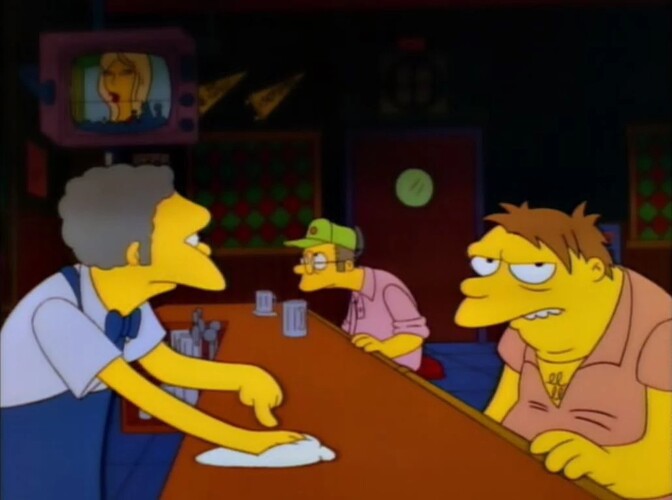 The Simpsons (okay, the really good years) would seem to have crossover, too, due to all the sheer quotability of the shows as well as the fact that each show has referenced the other in some fashion. 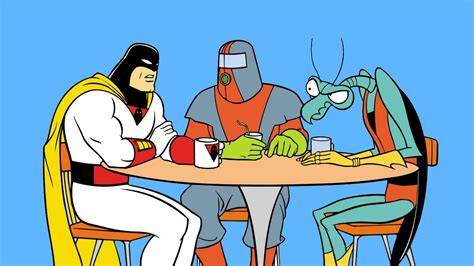 Oooooo you kinda have me pegged as far as my fandoms go! I have loved Doctor Who since the 80s and I have loved TMBG for almost as long! I mean, so much so that if you asked me about them, I would be contractually required to reply “Oh, you must be thinking of some other band.” 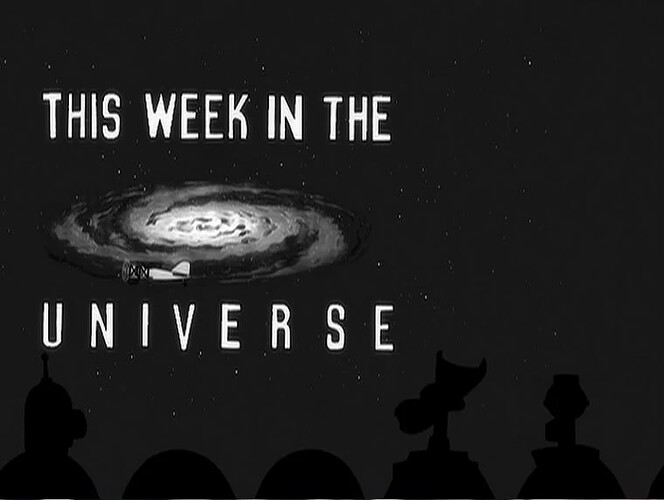 Like The Simpsons before it, Futurama DOES know what’s up.

I don’t know about fandom specifically but Homestar Runner had a few MST (and Tom Servo in particular) references. In all honesty, I feel like the Brothers Chaps would make great writers, performers, directors for the series.

I’d add Rush, but I fear the hardcore fans may hold the mispronunciation of Neil Peart’s name against MST…

I’m sure the 3 wise northmen would see the humor in it.

Hosted Warrior of the Lost World, City Limits, Robot Monster, Bride of the Monster, Deathstalker 3 and Soultaker on The Movie Channel…and Village of the Giants on TNT.

I dunno Neil looks pretty pissed in this documentary footage… 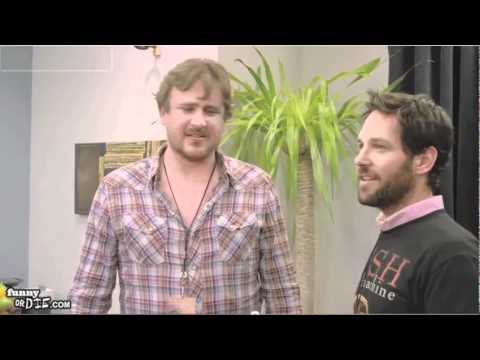