Making its name re-releasing AIP films after their first release, Crown International is known like AIP for low budget genre fare, Grindhouse cinema, biker films, exploitation films, and feeding B-Movie Drive-Ins. Testing the waters of releasing, Crown put out Bloodlust! (1961) and The Beast of Yucca Flats (1961) by American producers and foreign films like First Spaceship on Venus (1960). Expanding to 6 films a year by 1961 and doubling that a decade later, Crown’s President Newton Jacobs thought Crown survived by carefully planned growth and not overextending its product. He felt Crown didn’t want to be seen as a mini-major but as the top of the independents to provide the company further freedom in choosing and exploiting its film library. Dipping its toes into production, The Skydivers (1963) was its first in-house release.

Crown regularly retitled its offerings to improve how they sounded to take advantage of current trends. Jacobs said in 1963, “A title is the handle… You can’t lift a picture very high if the handle is weak.” The director of Death Machines (1976) recounted how Crown shot and added new scenes to his picture including a prologue that turned the martial arts film into science fiction to be more in line with modern taste. By the 70s, over 50 percent of Crown’s exhibitors were Drive-Ins and the films reflected that. The Creeping Terror (1964), The Hellcats (1967), Catalina Caper (1967), The Wild Rebels (1967), The Sidehackers (1969), Blood of Dracula’s Castle (1969), Superchick (1973), Where the Red Fern Grows (1974), Coach (1978), The Kidnapping of a President (1980). Crown managed to surface on MST3K 9 times and the memory remains. Dennis Hopper or Easy Rider? 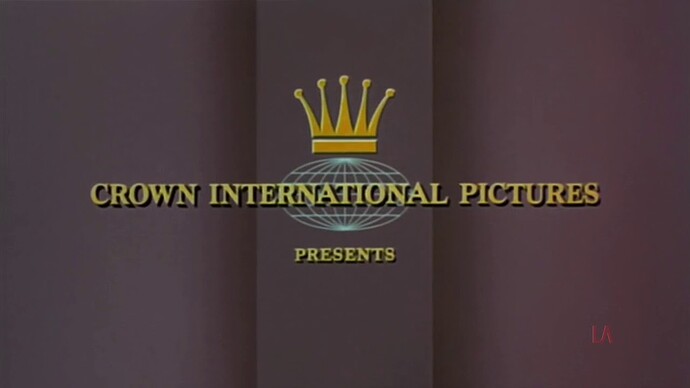 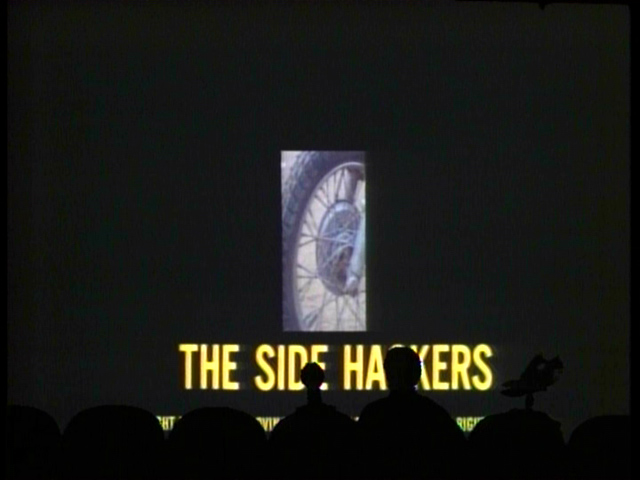 A History of Crown International Pictures. Stick with it. It gets better as it goes. 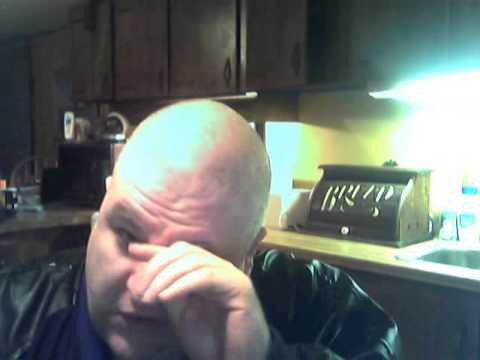 Retitling for movies wasn’t just done by them of course. I suspect the reason Samson and the Vampire Women is called that is because El Santo literally translates as “The Saint” and that was of course the name of the Roger Moore TV series at the time.

Retitling for movies wasn’t just done by them of course. I suspect the reason Samson and the Vampire Women is called that is because El Santo literally translates as “The Saint” and that was of course the name of the Roger Moore TV series at the time.

But of course, the practice is universal and at times necessary. Advertising is an apparent consideration in marketing a film. My intent with these is to tell the particular story as well as I can and not get so lost in the larger stuff that I miss the spirit of what it is I’m talking about. These companies overlap a lot though each did it a touch differently. It’s how they all stayed in business. 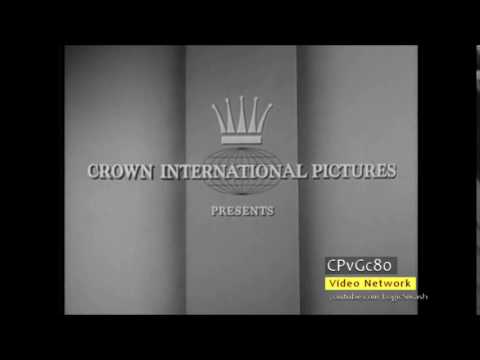 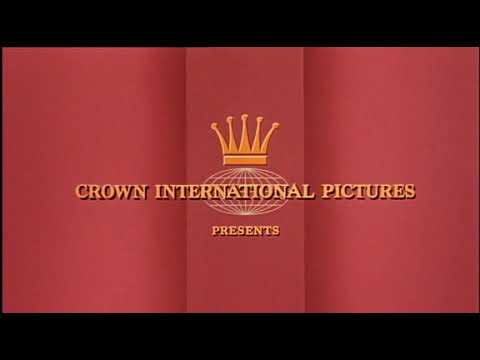 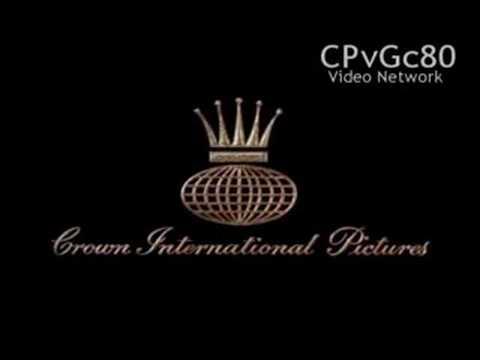 A couple of gems here for me! Wild Rebels and Bloodlust! Wild Rebels was my favorite Joel episode for a long time. It’s been supplanted by Fire Maidens. Bloodlust! Is a favorite season six episode! Both are in my regular rotation.

That looks like a good one to riff. It’s an Albert Band picture too.

That looks like a good one to riff. It’s an Albert Band picture too.

You know… It has something. Where it might go sideways is if the film is more graphic than its trailer. Joel is zoned into the family aspects of the show. Were Zolton grisly and gross? It probably would get a pass. 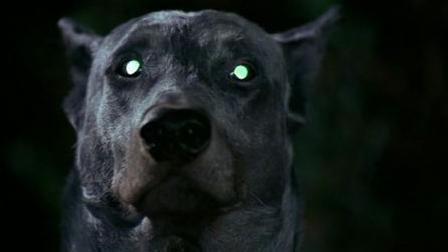