Everybody keeps giving me Godzilla prompts. I’d better figure out what he looks like I thought this was an interesting read. 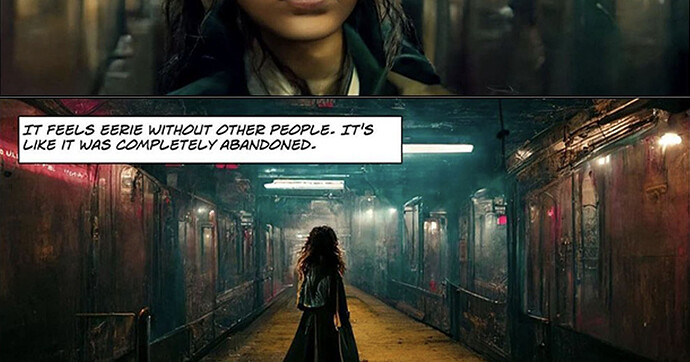 AI-Generated Artwork is Copyrighted for the First Time

Artwork generated by AI can be copyrighted it appears.

And, by coincidence, “Godzilla dressed as a secret agent” gave me this AI-generated comic. 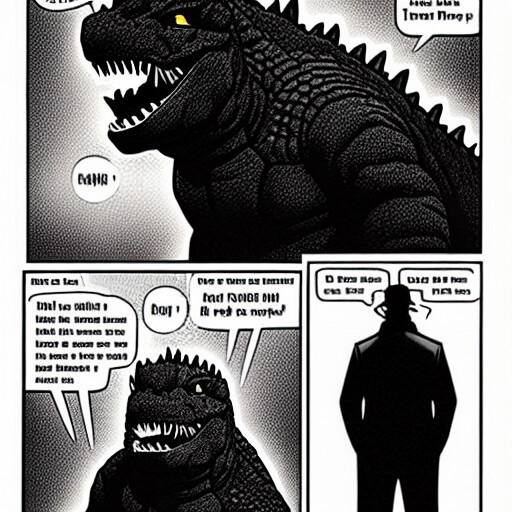 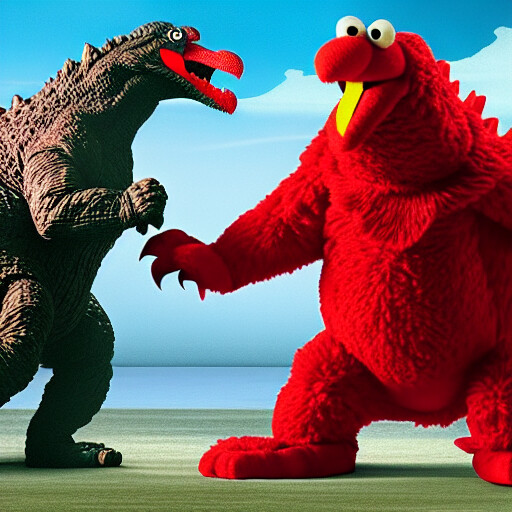 You forgot the dice and li’l men pieces.

I get to be the shoe! 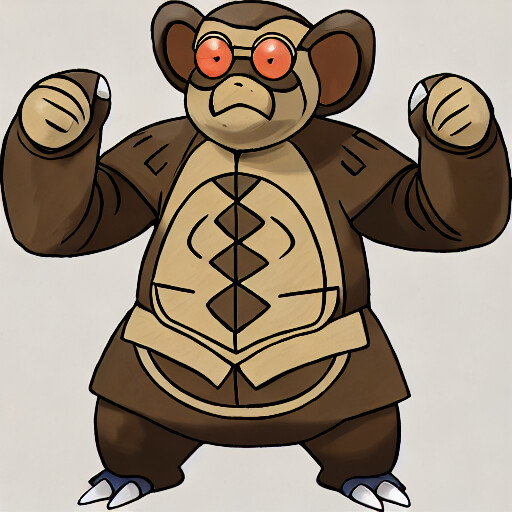 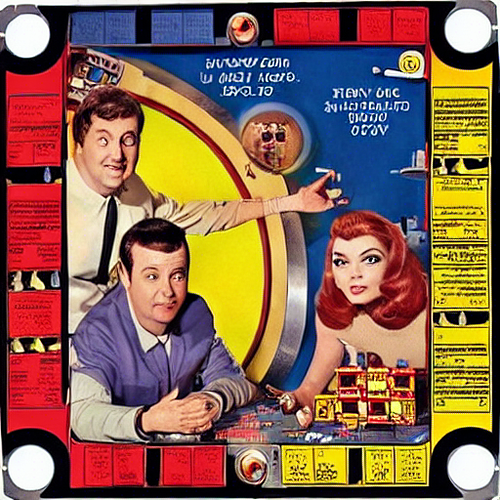 This is what Dezgo gives me when I input my own name. This is my true self. 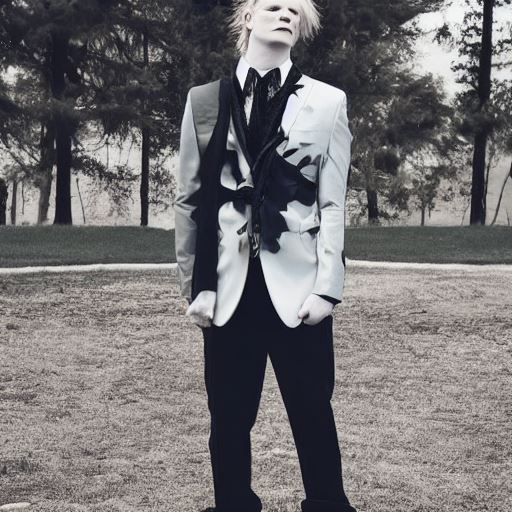 “Godzilla on stage with Peter Frampton” 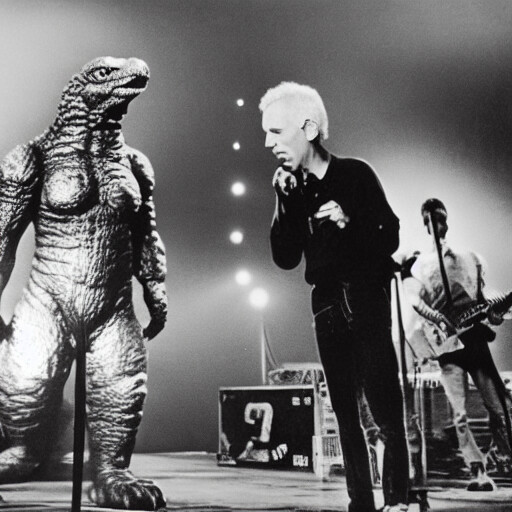 My goodness, Godzilla appears to have quite the area down there.

Pete is looking a tad top heavy, by contrast.

Good luck getting a hat that fits mate!

And really, who wants to see Frampton come alive without a guitar? 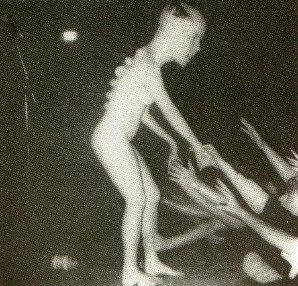 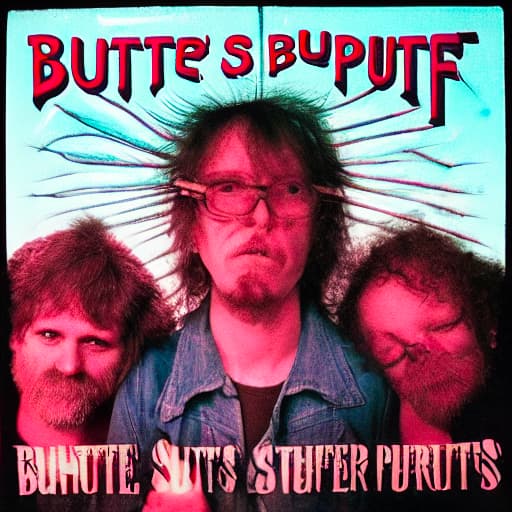 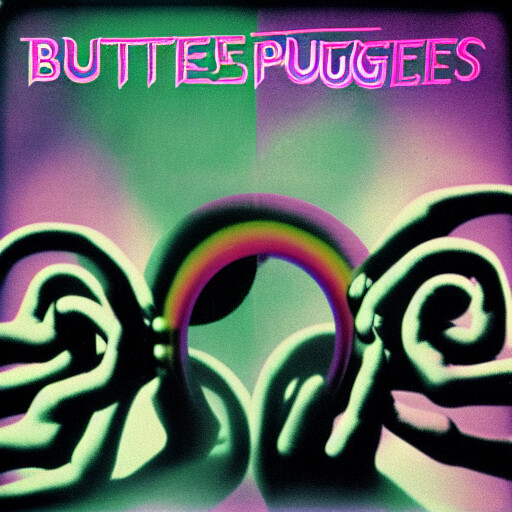 Buttes Buputf was a good spinoff project too… I can’t believe Dezgo scared up a copy of their album. Fun fact: the guy on the right was dead when this photo was taken. Nobody realized it yet! LOL!

And while we’re doing punk albums, I had Dezgo and Dreamstudio do Dead Kennedys too. 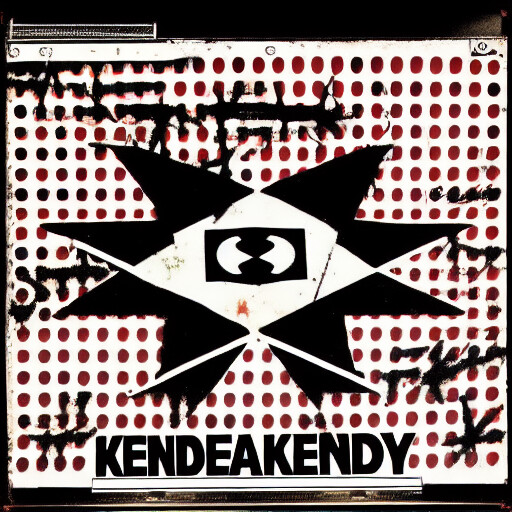 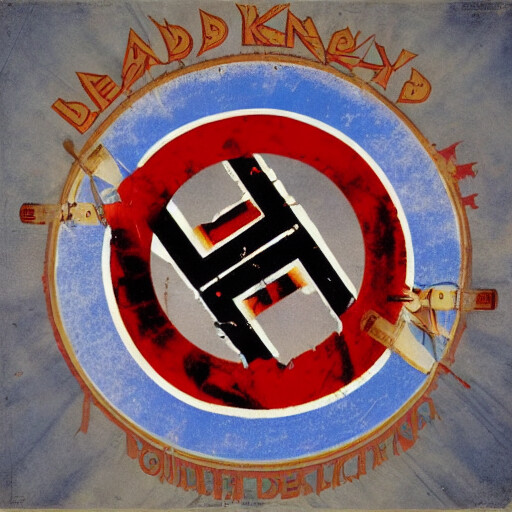 Jeez… even Jello didn’t think up stuff this disturbing. 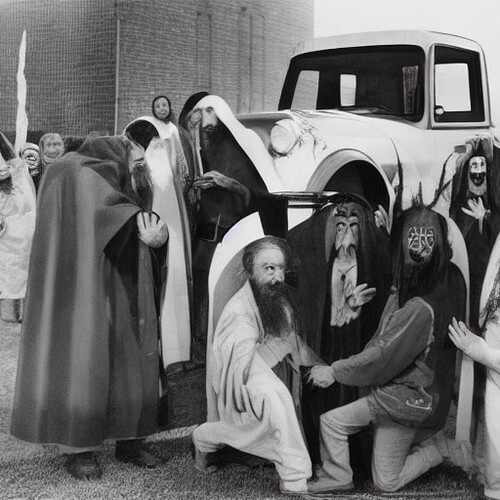 An early stab at the Sgt. Pepper cover. They didn’t use it, but all of these uniforms ended up being sold at the Apple Boutique. 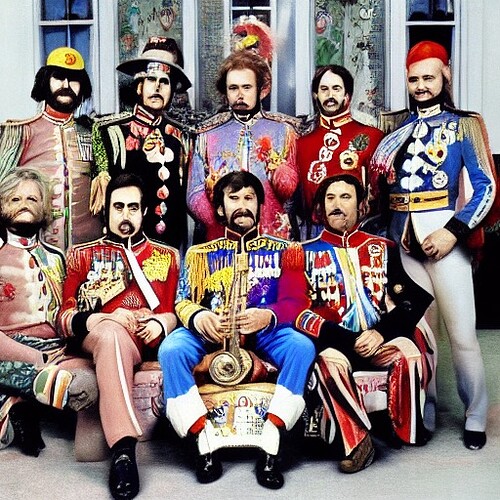